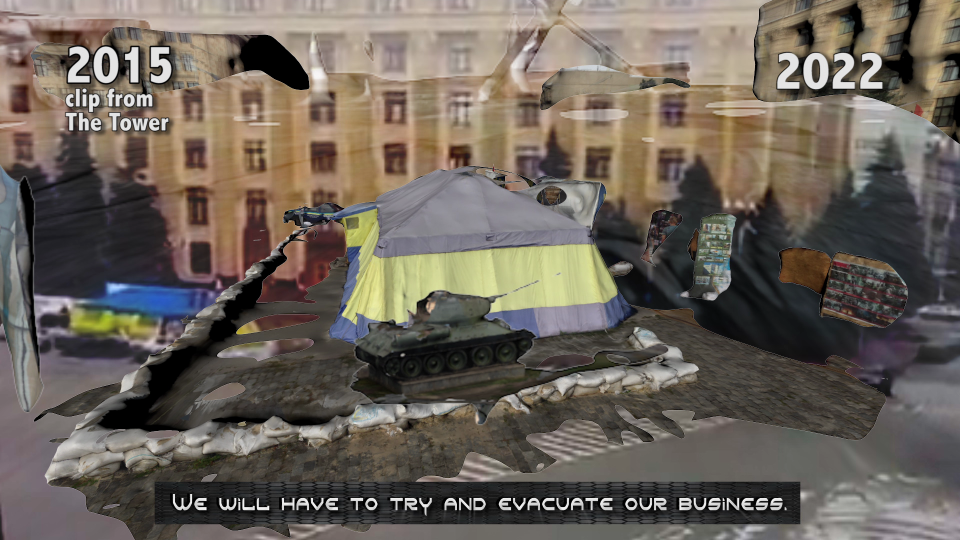 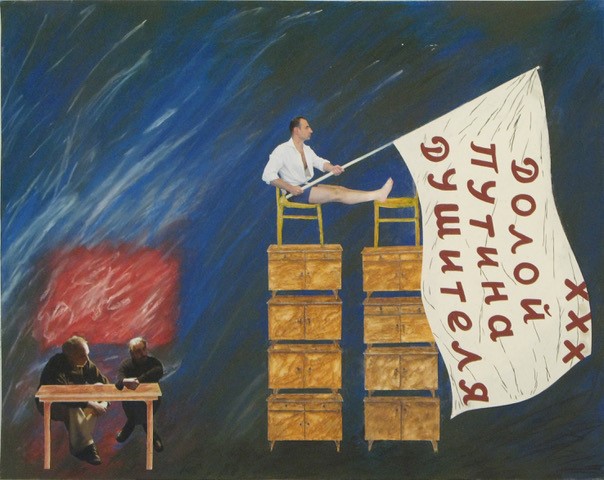 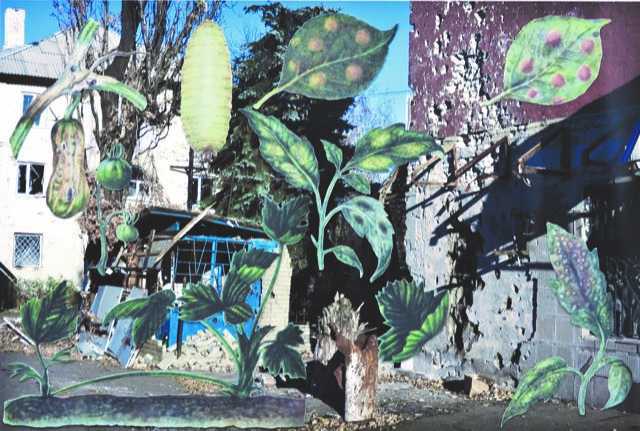 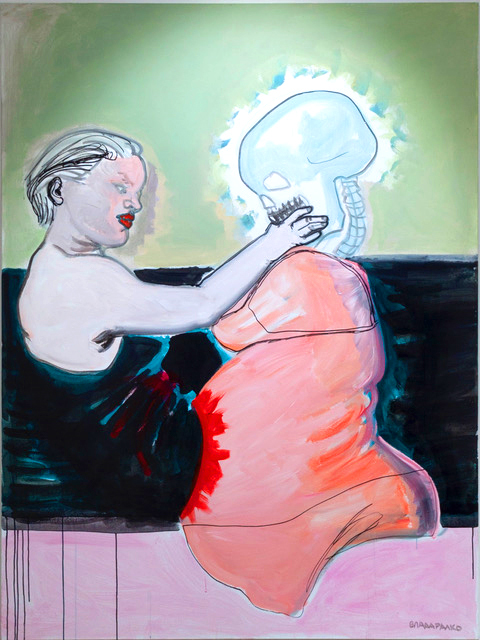 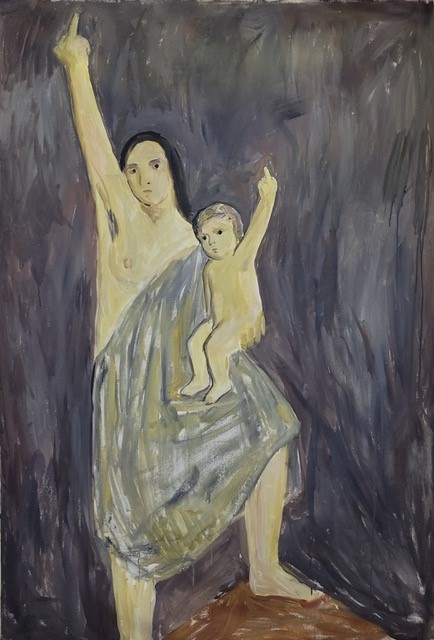 We are following the events in Ukraine with great concern. Kunsthalle Wien stands in solidarity with the Ukrainian people and against any form of imperialist violence and war. Stop the war now!

Show of Solidarity with Ukraine

In reaction to the Russian attack on Ukraine, Bettina Leidl, the director of MuseumsQuartier Wien, has invited curators Hedwig Saxenhuber and Georg Schöllhammer, who are known for their work on the international scene, to curate an art project in public space. Artists from Ukraine (coordinator: Nikita Kadan), Belarus (coordinator: Marina Naprushkina) and Russia will project works onto the main façade of MQ and the façade of Leopold Museum.

The artists, among them Hito Steyerl, are using their work to oppose the occupation of Ukraine. Over the coming days, this show of solidarity will be expanded to include further pieces. The concept envisages showing 10 to 12 contributions in a range of genres in a loop. Artists are left to decide the format, with a maximum length for each projection of around 2 minutes. The artistic intervention is planned as a dynamic installation and contributions will change frequently in reaction to current developments.