Frontliners with a History: On the Labor Migration of Asian Nurses 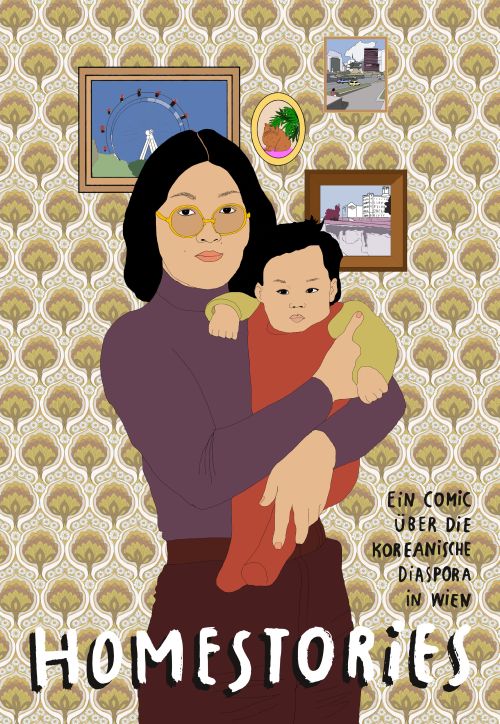 We kindly ask you to register at besucherservice@kunsthallewien.at. The number of participants is limited.

The discussion will be held in German.

The much-cited healthcare crisis is anything but a new phenomenon—there was already a shortage of qualified nurses in Austria, Germany, and Switzerland in the 1960s and 1970s. The gap was filled by young women from Korea, India, and the Philippines, among other countries, who were recruited as nurses or nurses’ assistants to work in hospitals and nursing homes.

Frequently, the recruitment agreements with poverty-stricken, often autocratically governed Asian states were regarded as “development aid measures” by the West. “But who was helping whom precisely?” asks the Korean Women’s Group, an activist association of former nurses in Germany, and states:

“The Asian/Korean specialists contributed to securing and developing German health care. Hence, the ‘Korea Program’ should rather be understood as a reversed development aid for the German health care system.” Since then, it has been primarily migrants who have countered the care crisis. The prevailing vocabulary, however, has changed only slightly: while a few decades ago there was euphemistic talk of “brown” or “yellow angels” with reference to Asian nurses, current caregivers from Eastern European countries, for example, are touted as “house angels.”

Presently, a growing number of artistic and academic projects are emerging from Asian diasporic communities in German-speaking countries, which are dedicated to the silenced migration history of Asian nurses. In the discussion round, Vina Yun (freelance journalist, author of HOMESTORIES) and Gérard Rabara (marketing and communications manager, cultural worker, and producer of the documentary film First Batch), among others, reflect on their experiences between recruitment and deportation. Furthermore, they draw connections between the recruitment policies of the past and the search for international care workers today. Su-Ran Sichling (artist, Board of korientation) moderates the discussion.