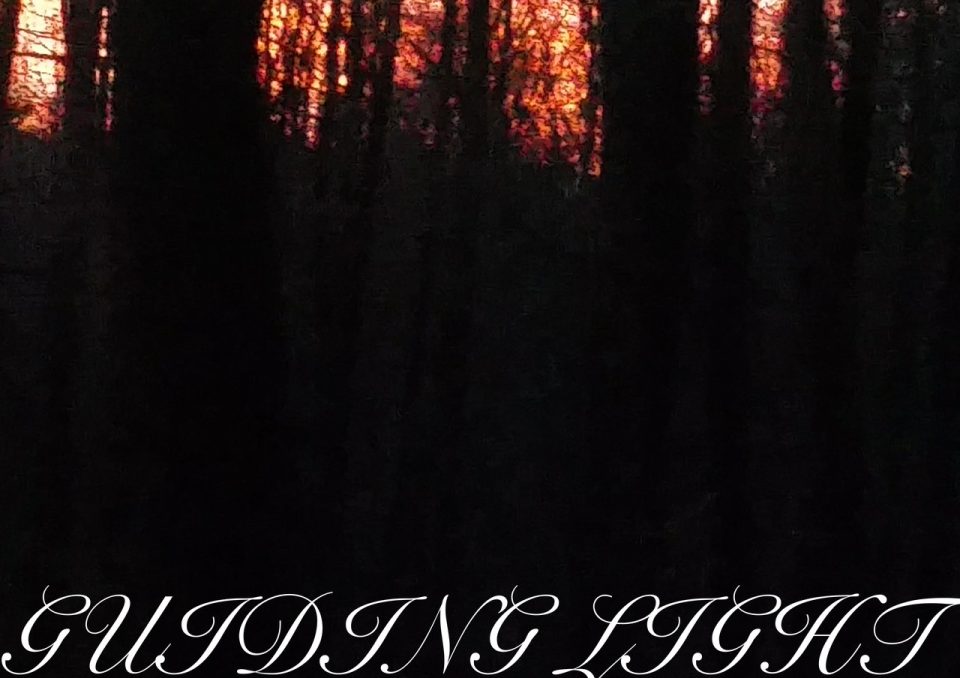 The project Guiding Light started as a series of videos released by the music label Serious Serious in 2021. The concert is a continuation of a practice that can be defined as deep “hanging out” that is neither predetermined nor random. The band plays with extremes and contradictions such as „realness“ and „artificiality“ as both visual and performative tools in order to continually question the essence of their work. To hang out deeply isn’t merely a genre of music but a form of labor that embodies inexplicable sounds, intimate or sometimes banal situations, and carefully assembled visuals.  One could think of this concert as tracks that would form one song—a song that is shaped by the constellation of the voices of the three protagonists and the kind of exteriorization and meaning that they commonly convey.

This event is booked out.

In order to keep you and our staff healthy, we ask you to follow the recent hygiene and safety requirements of Kunsthalle Wien.