In conversation with… Elisabeth Schweeger 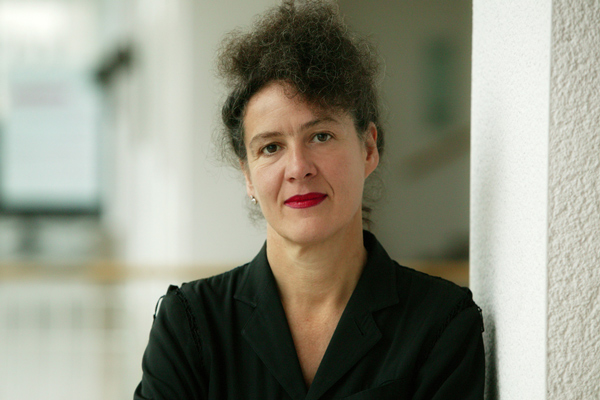 Elisabeth Schweeger’s approach is cross-border. Both as curator and as theater director she is reknown as a critical voice that considers debate and experiment essential for the institutionalized art world. Together with Nicolaus Schafhausen, director of Kunsthalle Wien, she will discuss the question: State for the arts or art for the State?

The Austrian cultural manager Elizabeth Schweeger was director of the Frankfurt Schauspielhaus from 2001 to 2009. Since 2009, she has been director of the Arts Festival Herrenhausen in Hanover. In 2001, she was the commissioner of the Austrian Pavilion at Venice Biennale, where she presented the artist group Gelatin. From September 1, 2014 on, she will be dean of the Academy for Performing Arts (ADK ) in Ludwigsburg.