My View with Ulrike Ottinger 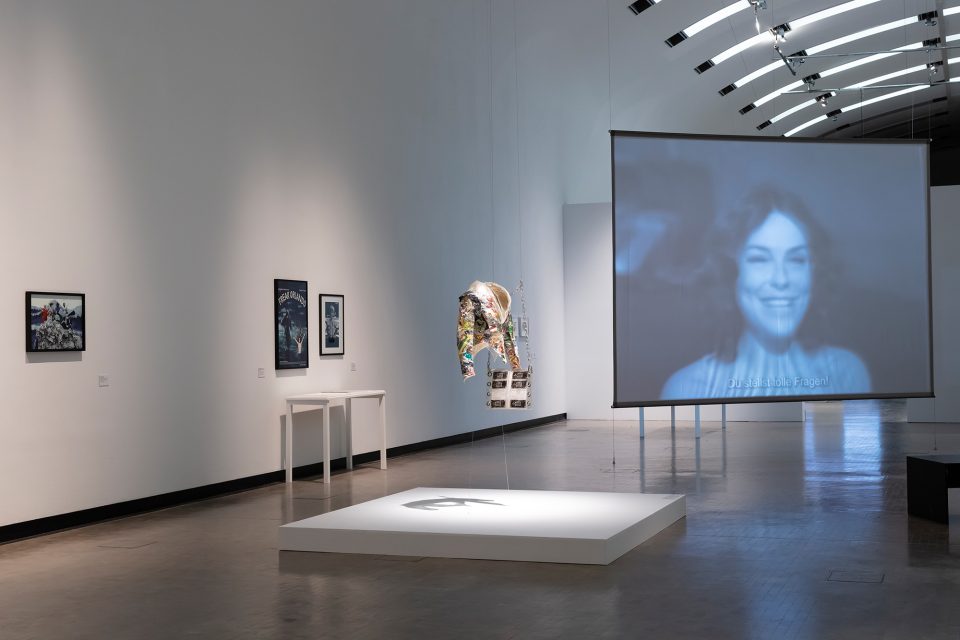 The guided tour is free with an exhibition ticket.

We kindly ask you to register via besucherservice@kunsthallewien.at or directly at the box office in Kunsthalle Wien Museumsquartier.

An event in the context of the Ulrike Ottinger film program at Austrian Filmmuseum.

Join Ulrike Ottinger on a tour through the exhibition Defiant Muses. While reflecting on her own revolutionary work the filmmaker will elaborate further on her collaboration with Delphine Seyrig. The two women have been working together on several movies in which Seyrig could delve into the complexities of women’s experiences as an actress. The roles she played in Ottinger’s films Freak Orlando (1981), Dorian Gray im Spiegel der Boulevardpresse [Dorian Gray in the Mirror of the Yellow Press] (1984) and Johanna d’Arc of Mongolia (1989) challenged the passivity in which the female star was usually trapped in that time.

To celebrate the eightieth birthday of cinematic pioneer and multi-talented artist Ulrike Ottinger, Austrian Filmmuseum will present a complete retrospective of all her films. With her equal parts auteurist and avant-garde cinema, she is a filmmaker who refuses to conform to the mainstream (both Hollywood and the average art house film). Her films follow two tendencies: We can differentiate between an artifice-heavy and eccentric body of work strongly invested in fiction and an ethnographic, documentary body of work based around photography and editing. Both convey a subtle sense for fairy tales and magic, for the manufactured quality of everyday life, and its enchantments.

My View is a program series in which experts, non-experts and interesting people are invited to present their personal view on the exhibition.