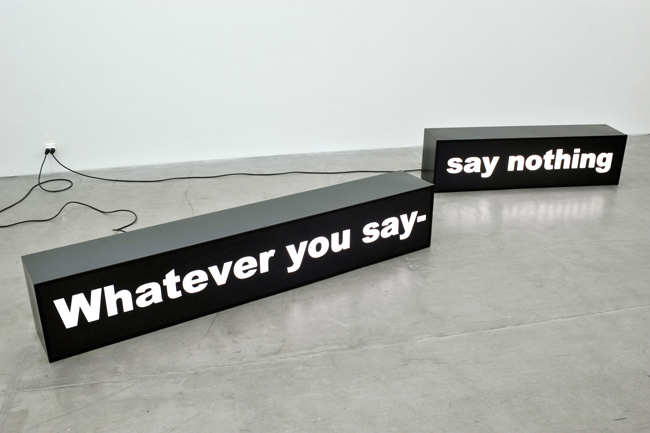 Thursday, June 26, 2014, 9 pm
Concert as part of the opening of the exhibition New Ways of Doing Nothing at Kunsthalle Wien Museumsquartier
Live performance with Thomas Fehlmann (Kompakt Records), who for more than 25 years has played a formative role in the electronic scene and wrote music history as one half of the band The Orb. Afterwards, DJ and producer Tobias Thomas will stand behind the console and will supply a danceable conclusion to the opening event.

Friday, June 27, 2014, 9 pm
On day Two, the festival travels from the Kunsthalle Wien to the Ovalhalle at the MQ, where in keeping with the theme of the MQ Summer of Sounds, “the relationship of sound to space,” the classic concert setting will be dissolved. A stage will be set up in the middle of the Ovalhalle surrounded by a 360-degree video projection by 4YOUREYE to create a full-immersion concert experience.
Trains of Thoughts, a coproduction by Timo Novotny (film) and the Sofa Surfers (music), will take visitors on a ride through narrow underground shafts and hallways of the subway system. Later they can commute between house and techno at a premiere of Clara Moto’s new live material. Wandl, one of the up-and-coming acts in Vienna’s new electronic scene, will supply the finale of the second festival evening.

Saturday, June 28, 2014, 9 pm
The third evening will be opened by the delicately filigreed music of Crazy Bitch in a Cave in the Ovalhalle at the MQ. Afterwards, Monsterheart will expand the musical field with their mixture of glam with space and goth with pop. The third day will close with Daniel and Fabian Schreiber alias The New Tower Generation, whose deep and driving house sound is joined by live drumset and beat machines in a fantastic show.

Sunday, June 29, 2014, 1 pm
The festival for contemporary electronic music will conclude during a matinée with Radian, one of Austria’s most influential electronic acts, in the exhibition New Ways of Doing Nothing at Kunsthalle Wien Museumsquartier.