Residency: In the Bunker … 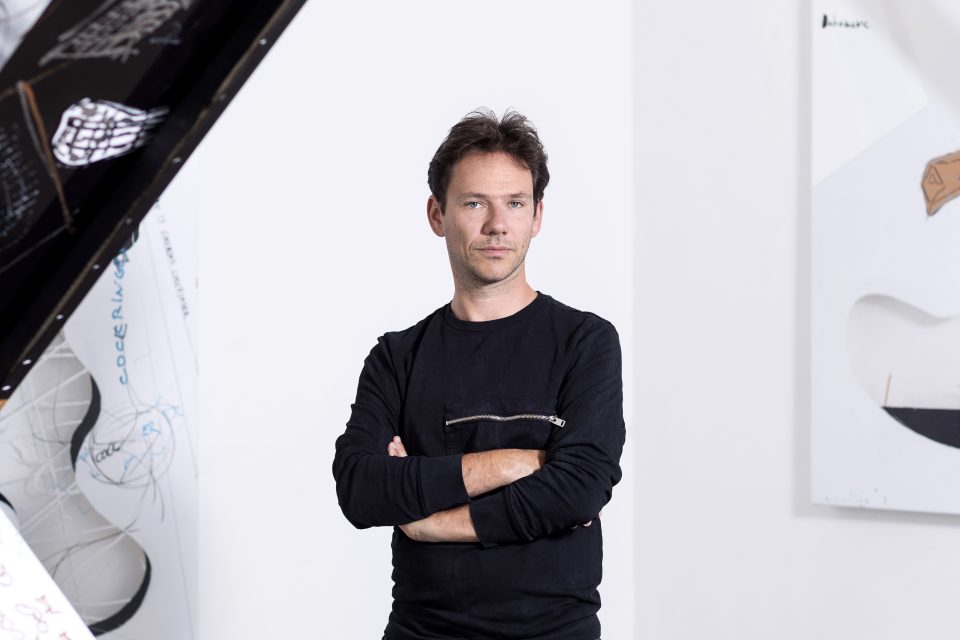 A walk-in installation by Florian Nitsch

The opening will be followed by Cinemarkt / this human world, starting at 7 pm.

Current geopolitical crises and conflicts make bunkers a recent phenomenon in our society. Based on the currently hidden air-raid shelter under Yppenplatz, visual artist Florian Nitsch asks the question in his walk-in installation, which can also be viewed from the outside: what does a bunker stand for?

The feeling of being in a bunker becomes visible and tangible to the visitors through text, projection, sound and interventions in the architecture. The opening of mental, emotional and unconscious spaces and references on the side of the viewers is the starting point of this artistic work. The approach is complemented by a composition in Sumerian-Akkadian by performance artist Nigar Hasib.

“When you look at the buried mass of a bunker with its clogged ventilation systems and narrow slit, you look into the reflection of the war industry. The bunker is present as an object repugnant to open civil architecture and absent to the extent that the fortress of today is elsewhere, beneath our feet, henceforth invisible.” (Paul Virilio, Bunker Archaeology)

As part of the initiative Bunker 16 – Artist in Residencies, a cooperation of brunnenpassage and Kunsthalle Wien.