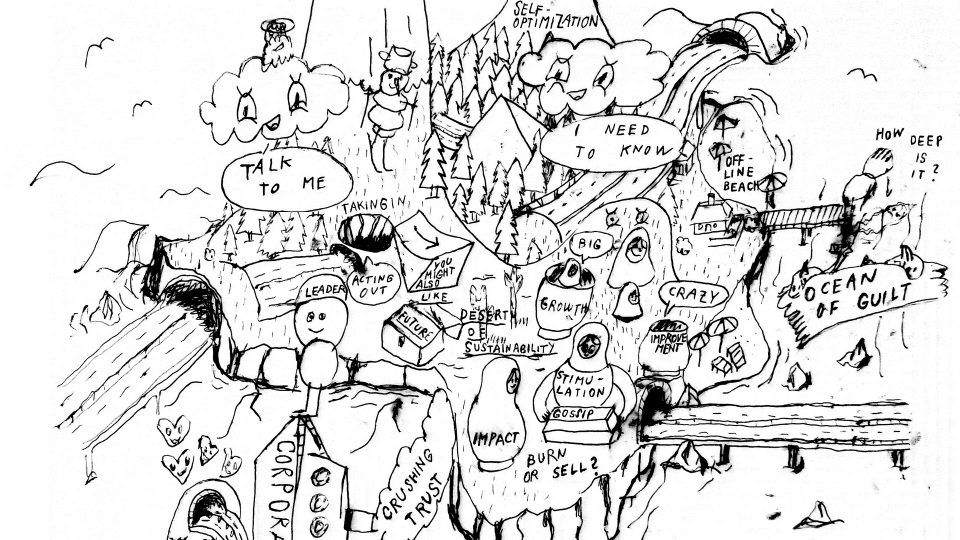 The event series Sharing and Responding, which is comprised of two online workshops in June 2020 as well as a concluding symposium in January 2021, examines cybernetic structures in language and art, planning and surveillance. Hence, it picks up on the thematic framework of the exhibition Cybernetics of the Poor, curated by Diedrich Diederichsen and Oier Etxeberria: the show just reopened on June 1 at Tabakalera International Centre for Contemporary Culture, Donostia/San Sebastián and then can be seen from December 4, 2020 at Kunsthalle Wien.

Incorporated long ago into self-management in the form of discussion rules, training scenarios, and feedback rounds, cybernetic mechanisms also inform the series Sharing and Responding. Cybernetics, in this context, pertain to artistically appropriated techniques of control and governance. Through experimental, performative, and anticipative forms of knowledge exchange, the event series focuses on the fragility of control systems. Ordered by keywords – as opposed to the usual keynotes – a network emerges of the cross-references, potentials, and dependencies of cybernetic control.

Fri 19/6 2020, 5 pm
performance e-mail my heart by The Field (Zurich), followed by a conversation with Diedrich Diederichsen (Vienna/Berlin) and Oier Etxeberria (Donostia/San Sebastián)

Pre-registration is requested before June 18, at sharingandresponding@akbild.ac.at.