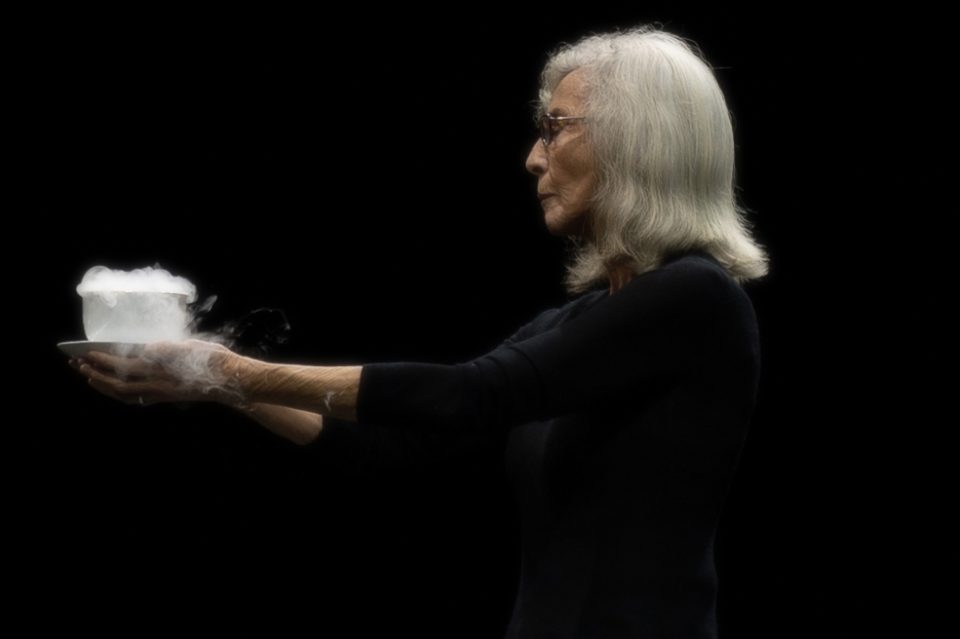 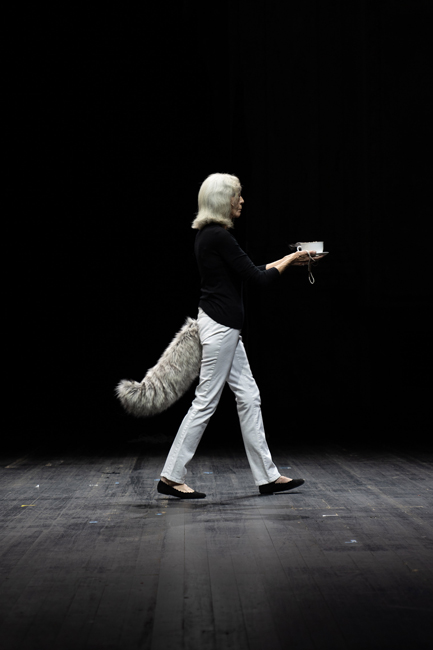 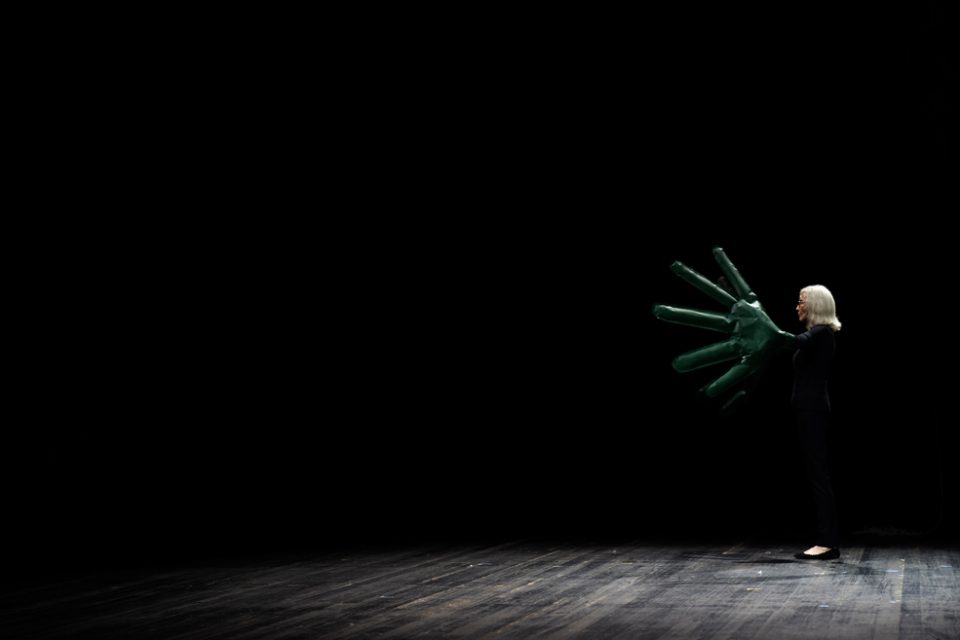 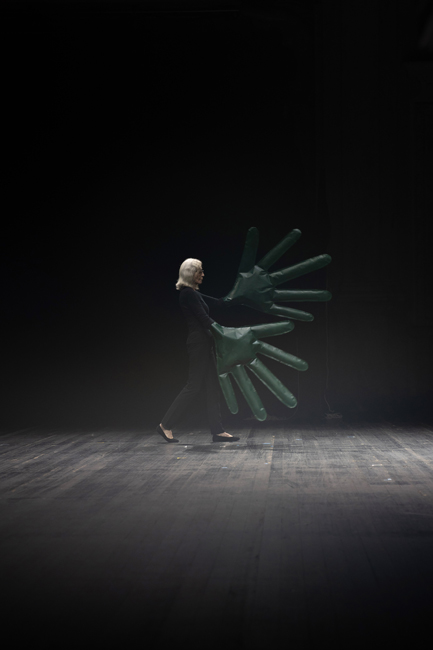 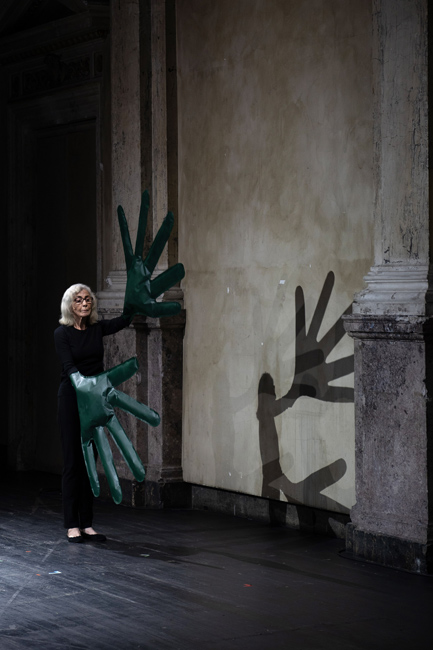 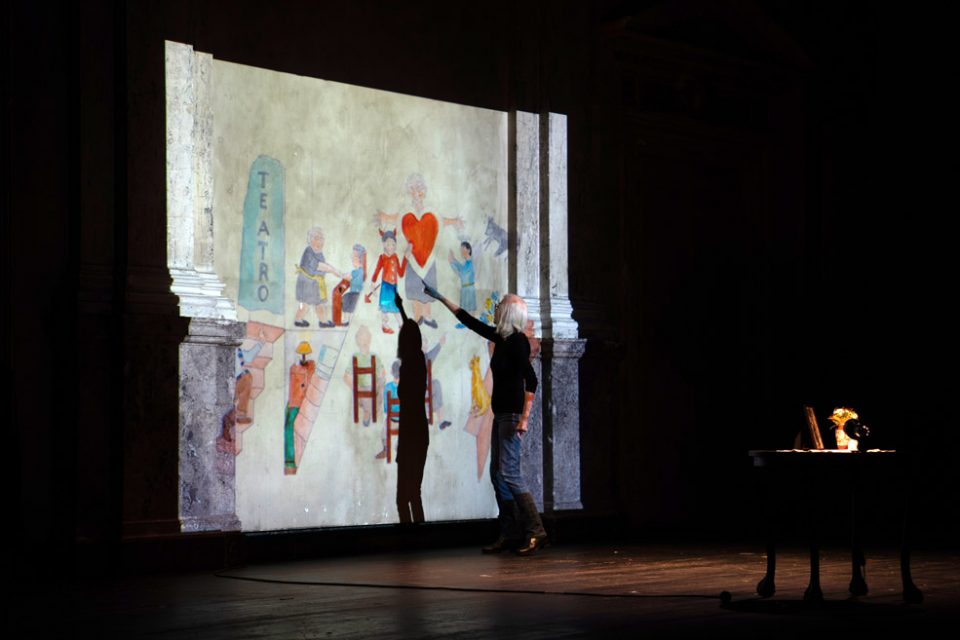 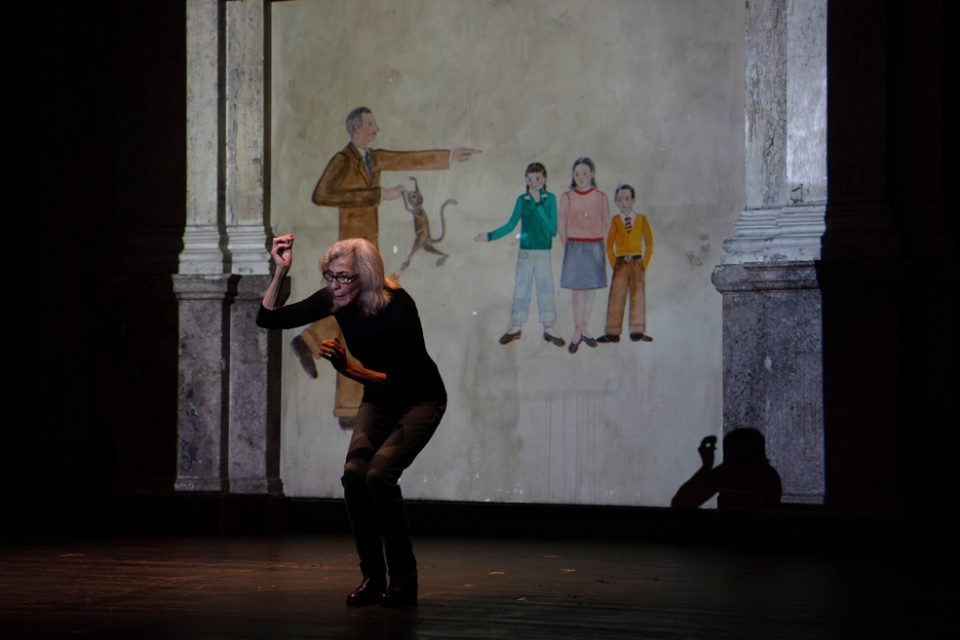 What, How & for Whom / WHW announce the start of their new program at Kunsthalle Wien with a series of performances and events. This initial series will serve as the lead up to the opening of the first exhibition curated by WHW at Kunsthalle Wien opening on March 8, 2020. The first event is by the legendary performance artist Sylvia Palacios Whitman. Her work has only recently come to wider international attention, and she does not perform often. This is therefore an exceptional opportunity for a Viennese audience to be able to experience her work live.

Sylvia Palacios Whitman was born in Chile in 1941 and studied painting there before moving to New York in 1960. At the height of the New York Experimentalism, she was in the middle of the vivid dance and theater scene evolving there. She danced with Trisha Brown Company and, after leaving the troupe, started making her own poetic performances, often working with extensions to her body. In the mid-1980s she stopped making work, only to return in 2013 with performance, drawings and paintings. Whitman’s work combines live performers with props and objects of her own making to create sharp, memorable visual images. For Vienna, she will perform three of her classic works and a new piece, Visit to the Monkey and other Childhood Stories, which premiered in New York in October 2019.

The performances will be followed by a conversation between Whitman and Isabella Maidment, Curator for Contemporary Art at Tate Britain, London, who co-curated Whitman’s UK debut in the Tanks at Tate Modern as part of BMW Tate Live Exhibition: Ten Days Six Nights in 2018. The talk will discuss Whitman’s beginnings, her long break from art production and the reasons for why she resumed her artistic practice.

Over the next months, Kunsthalle Wien and Burgtheater jointly organise various events as part of their respective new starts. The cooperation will be continued with the EUROPAMASCHINE series, leading up to the exhibition … of bread, wine, cars, security and peace at Kunsthalle Wien, which will open on March 8, 2020.

In cooperation with Burgtheater