The Pragmaticism of Ineke Hans 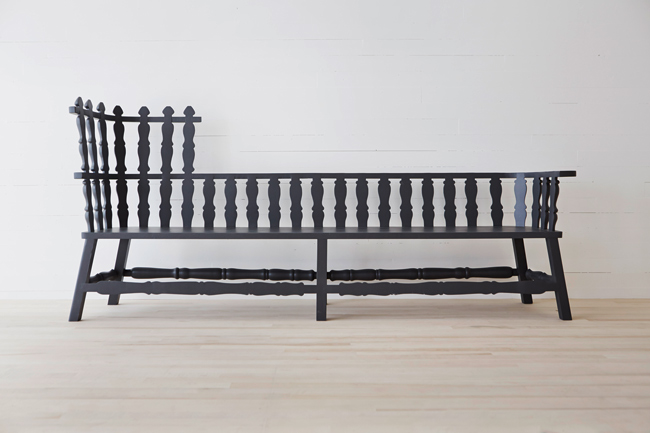 Discussion within the framework of Vienna Design Week
with Ineke Hans, Bart Lootsma, and Oliver Stratford

Ineke Hans’ output in design is not characterized by a uniform style, but rather by its context and relation to time. Her designs react to the social necessities of our time and the objects she creates involve features that relate to everyday social concerns. Interactions between people, objects and spaces in their specific local contexts are as relevant as new production and distribution technologies.

Within the framework of the exhibition Was ist Loos? Bart Lootsma and Oliver Stratford talk with Ineke Hans about her creative approach. They will discuss the development of her designs at her studios in Arnhem and London, as well as the salon series that she hosted as a research and discussion space in London.

Ineke Hans studied product design and furniture design in Arnhem and London. In 1998, she founded her first design studio in Arnhem, Netherlands. In 2015, she founded her studio/salon in London, where, together with other people involved in the field of design, from designers, theoreticians, manufacturers, curators, and retailers, she explores the future of design as well as the changing position of the designer. She lives and works in London and Arnhem.

Oliver Stratford is Editor-in-Chief of Disegno Magazine. He previously worked as a Head of Editorial at Tack Press. Oliver Stratford studied journalism at City University London and holds a Bachelor of Arts degree in Philosophy from Cambridge University. He lives and works in London.