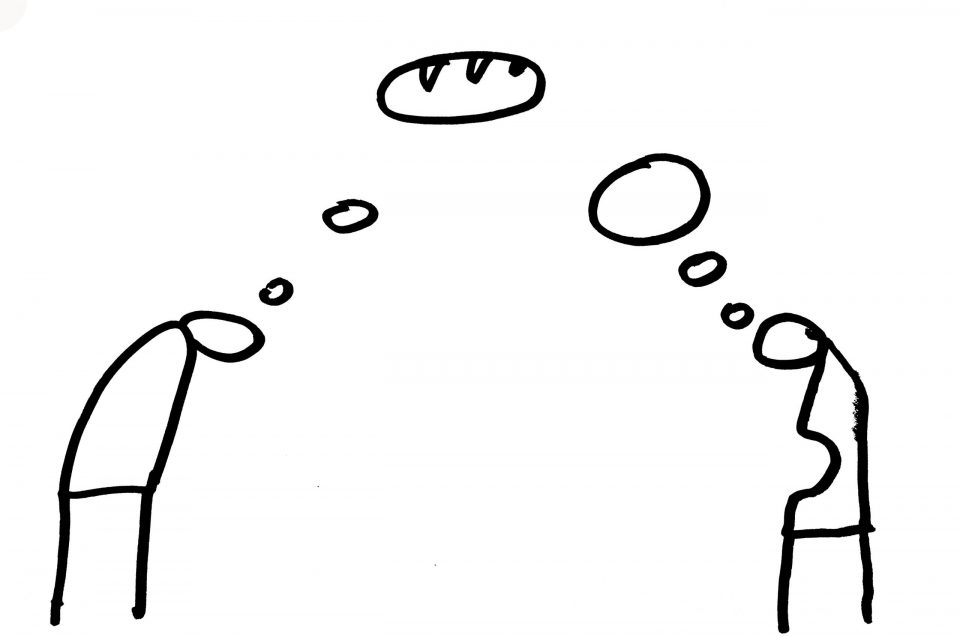 Hor 29. Novembar exists since 2009 as an open singing activist collective. Named after the Day of the Republic of Yugoslavia, this polyglot and radically amateur choir is dedicated to a musical repertoire reflecting and in solidarity with current social and political fights, both international and local. Singing anti-fascist, revolutionary, workers’ and other songs of resistance in more than twelve languages, they make themselves heard everywhere: on the streets, in the metro, in bars, galleries, museums, city halls, or theaters.

4 pm & 6 pm: DreamTravelBook
Our workshop for kids and families: Let’s create a very special book! A book in which you can collect your wishes and dreams. You may cut, glue, draw, or sketch! What dreams do the participating artists have? Write down your ideas and notes in your DreamTravelBook.

6:15 pm: Tim Etchells. Work Files (Vienna)
Performance in English, entrance area
In his improvised performances, grouped under the title Work Files, artist Tim Etchells creates a dynamic and unstable landscape of spoken language. Half textual collages and half musical compositions, Etchells’ Work Files draw on fragments from his notebooks as well as on excerpts from performance texts and works in progress, creating collisions, loops, and unexpected connections between different spoken materials. In Etchells’ solo work, language serves as a performative, social and political instrument – a means of creating, testing and shifting space, caught between its semantics and its ephemeral materiality as sound vibration, texture and rhythm.

7 pm: Wiener Grippe / KW77 (Lydia Haider • Mercedes Kornberger • Maria Muhar • Stefanie Sargnagel)
Reading in German, presented in front of HC Playner’s work
A gust of new wind in Vienna. A Viennese flu is going around. KW77!
This is a novelty in the history of literature! It is the first time that such a group of female authors join forces. The aim is to write together, specializing in travel literature. Even the first trips of the Wiener Grippe / KW77 were perceived as scandal by the public, especially by right-wing populist media such as Kronen Zeitung, Unzensuriert etc. These young female authors are neither modest nor well-behaved poets who write about nature. Their presence is thus always met with great resentment by the cultural patriarchy, right-wing agitators, and internet trolls throughout the country. So one could well say: when women get together, as soon they appear in groups (and dare to write), society feels threatened. Rightfully so?

The curatorial collective What, How & for Whom / WHW took over the artistic leadership of Kunsthalle Wien in June 2019. Their program starts with an international group exhibition featuring more than 30 artists and extending to all spaces of Kunsthalle Wien.