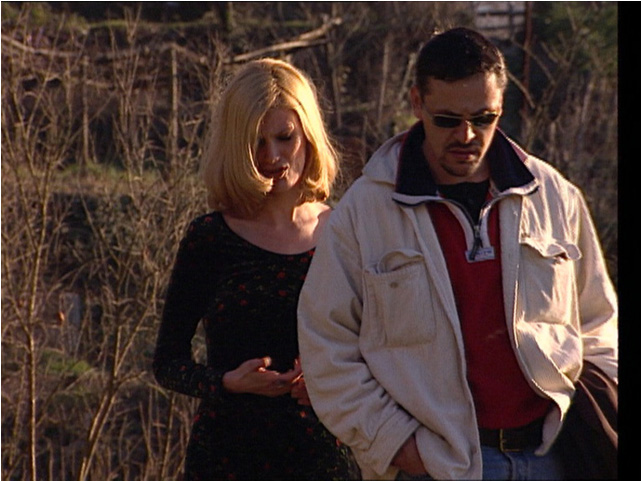 While waiting to open our exhibition on Želimir Žilniks œuvre again, we are streaming the feature film Wanderlust (1998), his rarely shown film which is also the first  one co-produced on the territory of Yugoslavia after the war, for a week. It tells a story about Giuseppe who is retired and after decades of working in Italy and Germany, returns to his family home in Istria. He is lonely and his mother advises him to get married. She hands him over his father’s uniform from the Austro-Hungarian army. Giuseppe sets off on a quest to find a wife in the “transitional East” hoping to be warmly welcomed. In Žilnik’s words this movie is a cry for freedom of a member of an elderly generation not wanting to be considered as someone who should give up on a full life. It is an outcry which feels very appropriate to watch in times when generational solidarity is so crucial. The main character Giuseppe Pastorchich is a retired brick maker, who saw only one movie in his life – but Žilnik claims he is one of the most talented actors he ever worked with.