1989. End of History or Beginning of the Future? 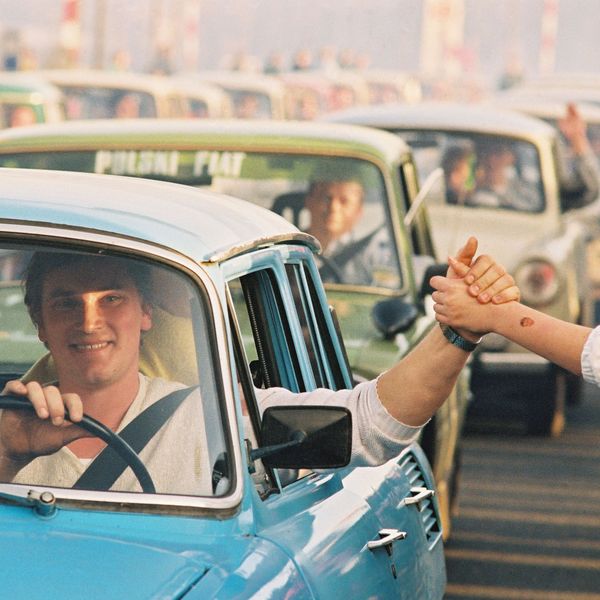 The Kunsthalle Wien?s major autumn show focuses on a historical event: twenty years ago, in the annus mirabilis 1989, the opening of the Iron Curtain marked the upheaval of an epoch that ushered in the end of the Cold War and created an entirely novel geopolitical and mass-psychological situation. The breath of history wafted through the collective consciousness, and an incredulous ?Wow!? was on everybody?s lips. Utopias were buried, and new, hitherto undreamt-of scenarios of the future unfolded. Cold and hot wars and the routine of Communist oppression and shortage were followed by a period of ruptures in which various nationalist and religious fundamentalist movements returned, while the current financial crisis nurtures doubts concerning the functional efficiency of a socially irresponsible ?predatory capitalism.?

The exhibition investigates the metaphors connected with the collapse of the bipolar division of the world into East and West and the political upheaval, metaphors that are more than ever of relevance for a wide variety of different spheres of life. A highlight of the show will be Ilya & Emilia Kabakov?s installation The Big Archive (1993) taking up an area of 160 square meters. The subtle comment-ators of Soviet everyday life will lead the visitor through claustrophobic rooms whose atmosphere will make them feel as if part of the queues of a bureaucratic administrative apparatus. The seismographically sensitive contributions presented in the show provide food for thought concerning major, not always easy to grasp changes.