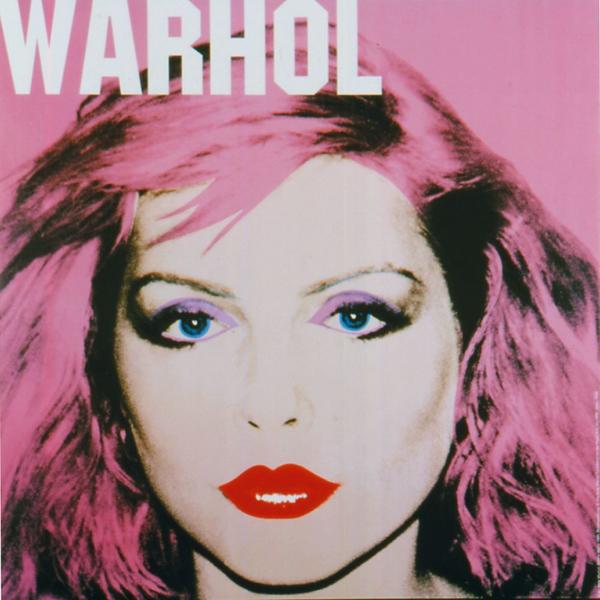 “I wish I could invent something like bluejeans. Something to be remembered for. Something mass.“
Andy Warhol

Andy Warhol: A Factory is a multidisciplinary examination of Andy Warhol?s production which encompasses an unprecedented range of art and archival material in a multimedia framework and will be presented at the Kunsthalle Wien am Karlsplatz from February 5 to May 2 1999.
This panoramic exhibition utilizes Warhol?s seminal paintings and sculptures as the basis for an investigation of his work in diverse areas, expanding the prevailing perspective on this harbringer of post-war American culture.

Warhol dubbed the three successive studios he kept during his lifetime Factories. Thus the term “factory” in the exhibition?s title designates Warhol?s Factory as a geographical site and a historical concept as well as a traditional factory with numerous contributors. Each Factory was a nucleus for innovative and frequently iconoclastic endeavors ? prolifically creative microcosms where Warhol and the Factories? participants generated a panoply of works embracing painting, sculpture, drawing, prints, photography, film, fashion, video, television, and music. Spanning from the 1950s to the late 1980s, Andy Warhol: A Factory surveys the cross-current of activities that constituted the Factories? artistic output.

The exhibition is organized as a segmented labyrinth, presenting overlapping components of art in multiple media which break down the traditional hierarchy of disciplines. This methodology serves to illustrate the manner in which Warhol pursued the same subject matter with different artistic vehicles and underscores the numerous approaches which can be taken to consider his endeavors.
Andy Warhol: A Factory covers: Graphic and Comercial Art; Publications, Celebrities; Disasters; Brillos; Flowers; Silver Factory Films; Superstars; The Velvet Underground and Nico; Television and Video; Maos; Skulls; Hammers and Sickles; Oxidations; Shoes; Dollar Signs; Rorschachs; Ads;Stitched Photographs; Art Historical Appropriations; Portraits; and Self-Portraits.

Andy Warhol: A Factory is conceived by Germano Celant; Senior Curator of Contemporary Art at the Guggenheim Museum New York, with Vivien Greene, Assistant Curator. John Hanhardt, Senior Curator of Film and Media Arts, is supervising the video and film components, the latter in consultation with Callie Angell, Curatorial Consultant for Film at the Whitney Museum of American Art. The acclaimed architect, Gaetano Pesce, has designed the installation concept. A catalogue with an introductory text by Germano Celant and 600 illustrations accompanies this presentation of the exhibition.