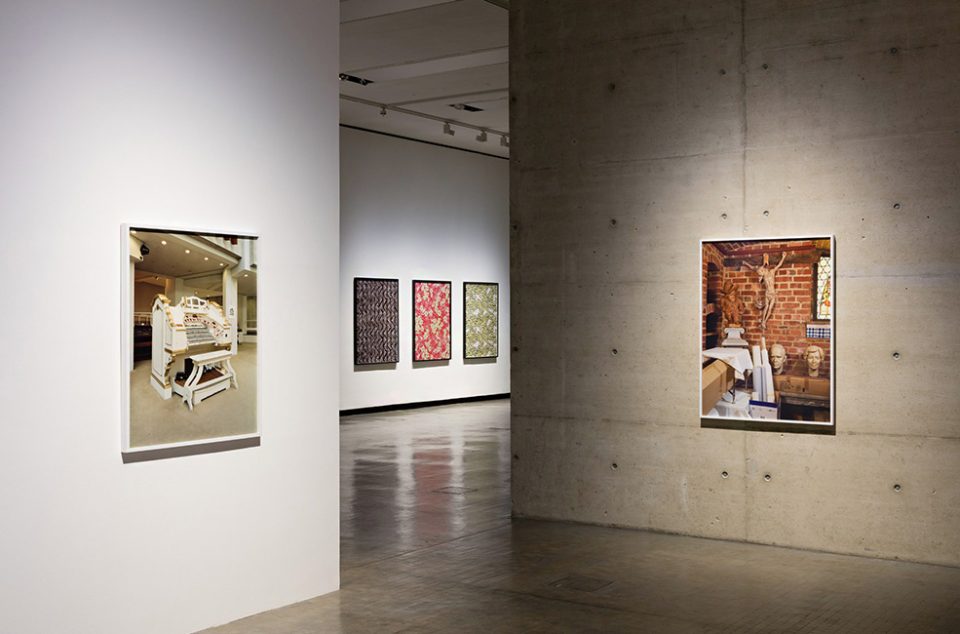 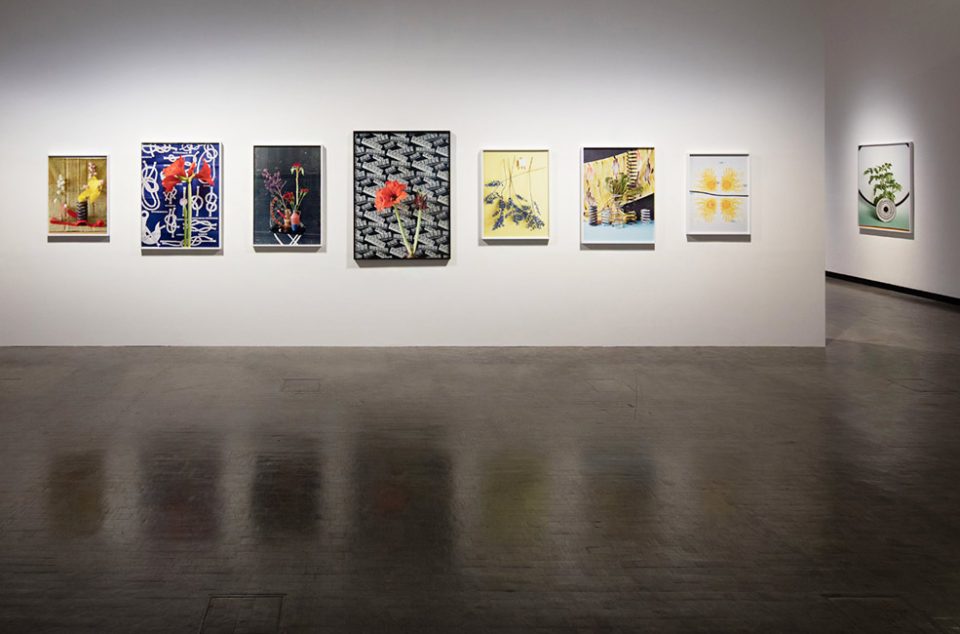 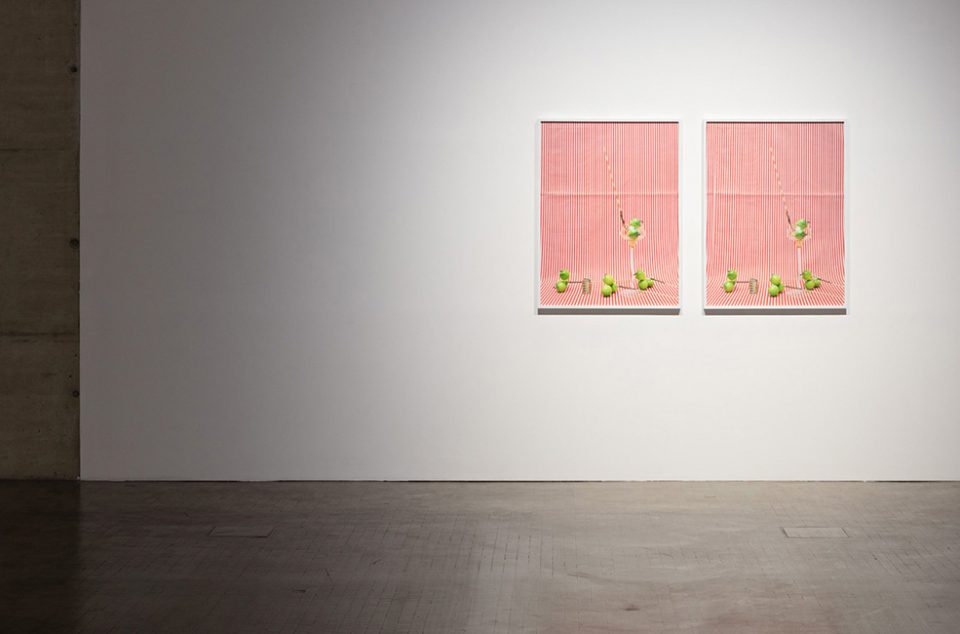 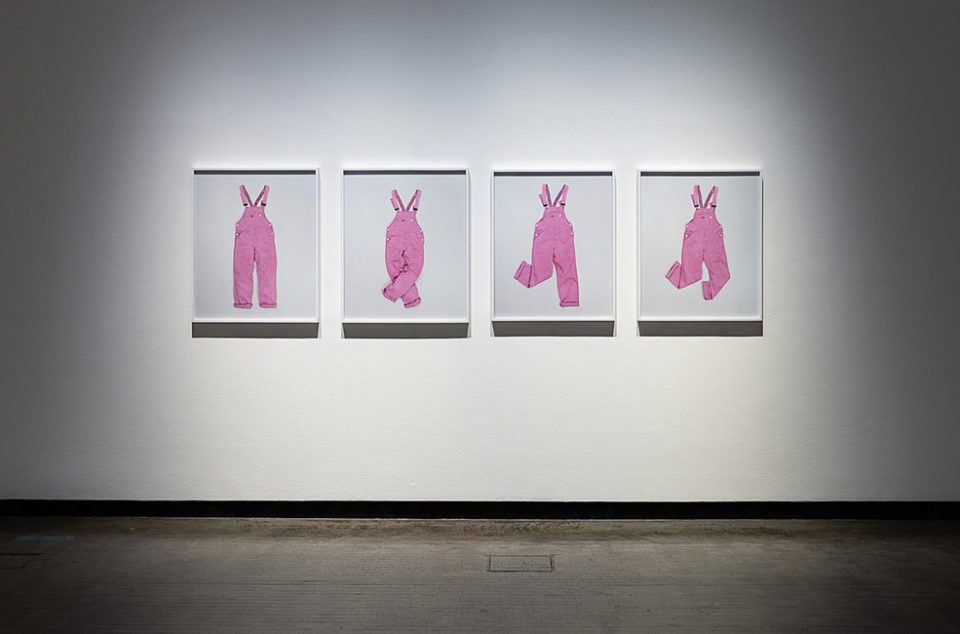 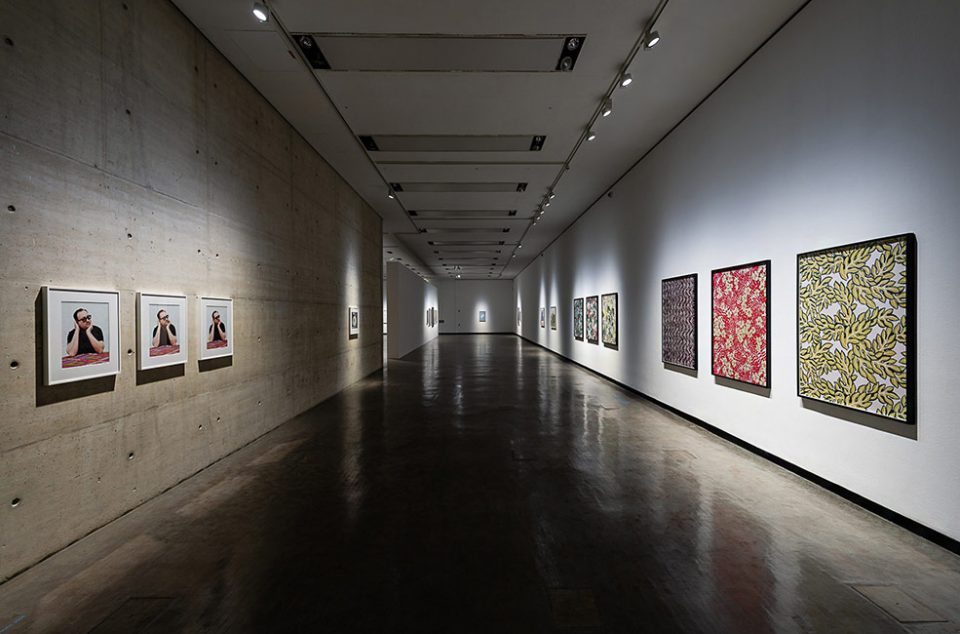 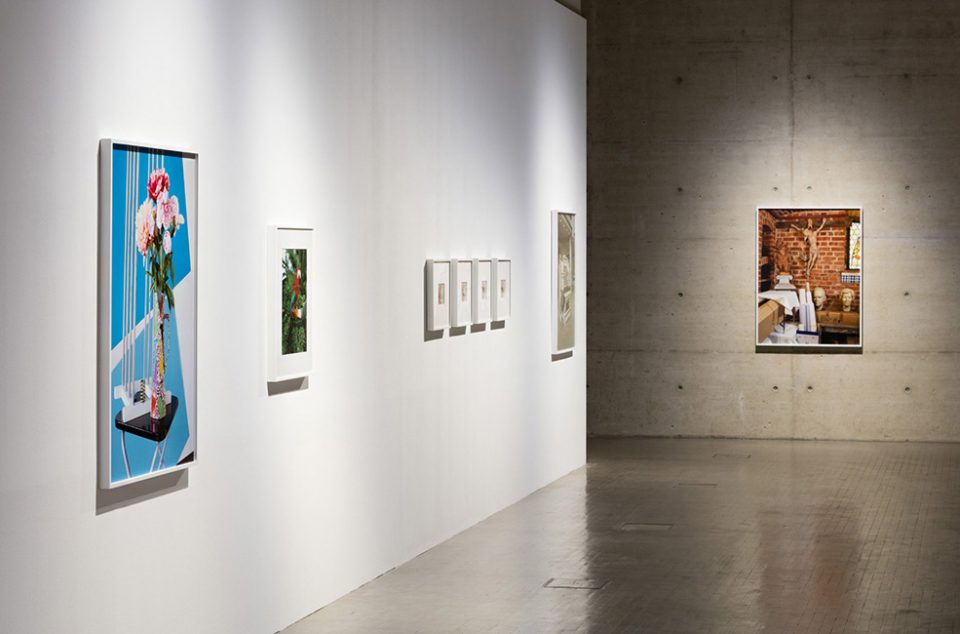 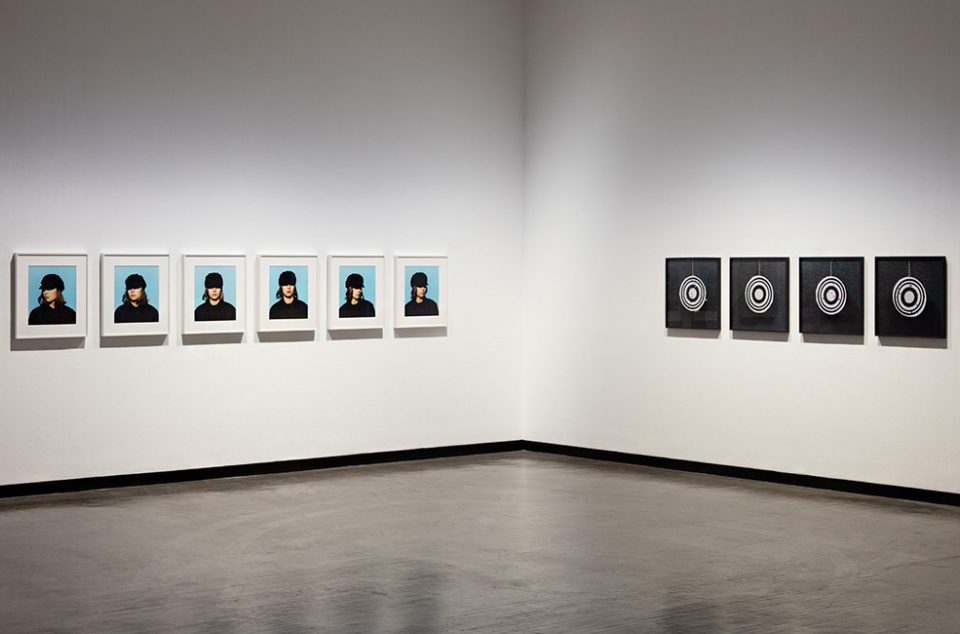 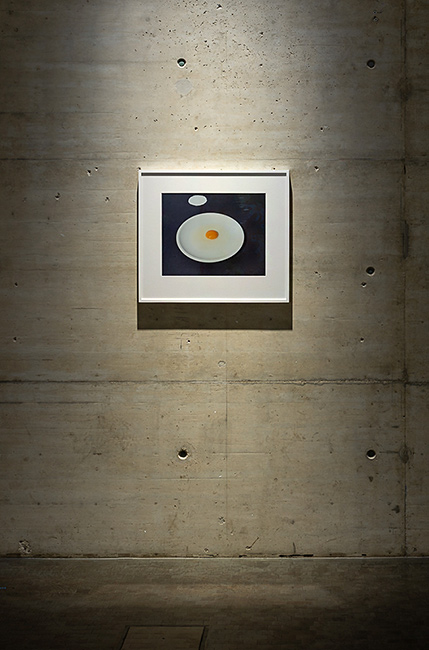 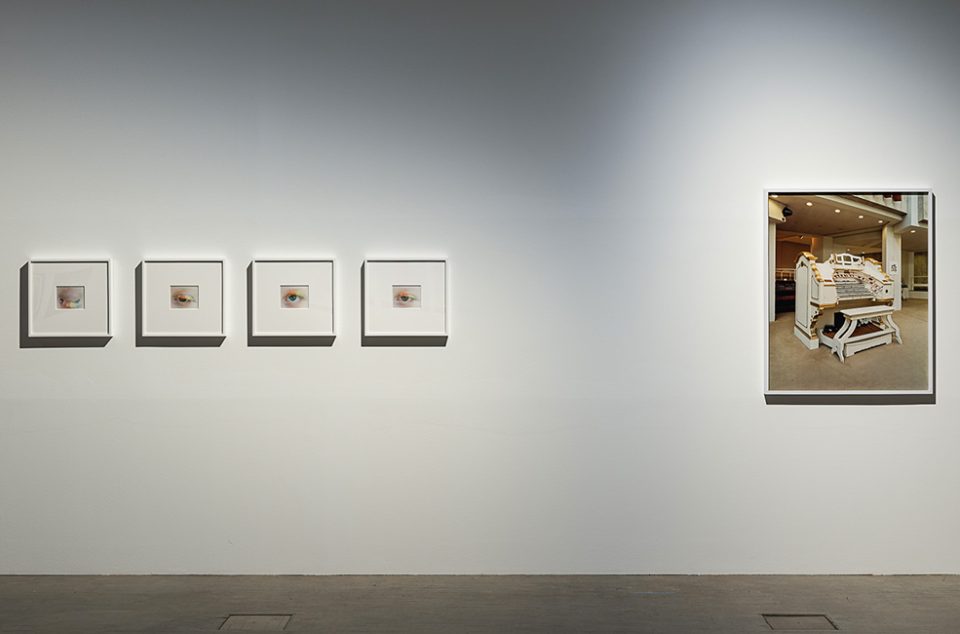 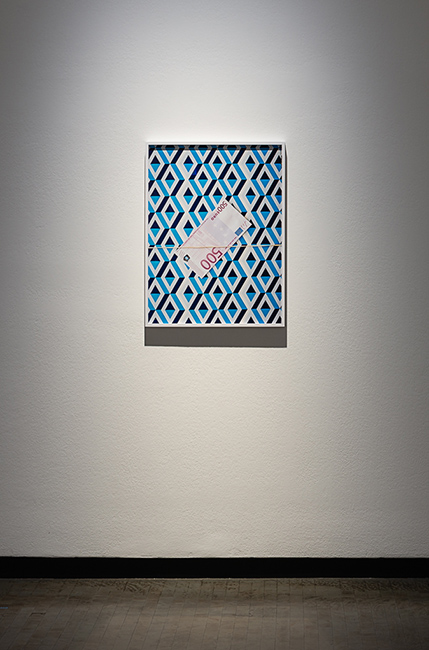 Annette Kelm’s photographs show precise fractious motifs that quote the still life, object or studio photography, or the classical architecture shot, yet without ever fully complying with the conventions governing these genres. They flatten things into the plane or subject them to multiplication in series. Often captured in frontal views and in great detail, the minimal and yet visually opulent object worlds underscore their translation into the two-dimensional space of photography. Kelm’s conceptual approach, the exceptional sharpness of her images, and the neutral lighting lend the scenes rendered in her works a peculiar salience. The emphasis on the factual precludes any symbolism strictly speaking, yet the cultural or ideological burden with which certain objects are fraught is unmistakable. This focus on formal criteria and the eschewal of narration of any kind are also destabilized by the selective insertion of props that bear no readily recognizable relation to a picture’s central object.

The exhibition at Kunsthalle Wien turns the spotlight on works in which architecture, design, or constellations of seemingly mundane objects are revealed to be visual manifestations of complex genealogies. The Versuchsanstalt für Wasserbau und Schiffsbau in Berlin, an iconic building that houses facilities for experiments in fluid mechanics and ship engineering, appears in Kelm’s photograph as an abstract architectonic volume of color. In the series Friendly Tournament, the shooting targets pitted with holes and small craters where they were struck by arrows recall Lucio Fontana’s perforated canvases and offer an analysis of the interrelation between figure and ground, between three-dimensional reality and its representation, that is both intellectually astute and laconic. Yet here, too, something inscrutable remains.