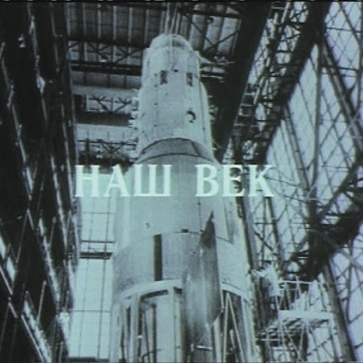 The Kunsthalle Wien presents the Austrian première of the works of the Armenian-Russian filmmaker Artavazd Peleshian (born in 1938). In his documentary films fluctuating between poetry and everyday life, sound and picture unite to form impressive overall compositions revealing the influence of Dziga Vertov and Sergej Eisenstein. ?Our Century,? already playing a key role in Paul Virilio?s exhibition ?Ce qui arrive? at the Fondation Cartier, Paris, is an epos about the history of civilization in the twentieth century, pointing out, as Hanna Arendt had already detected in 1968, that progress and catastrophe are two sides of the same coin.
Peleshian works with an editing technique, ?distance montage,? which he developed and described. It allows suspenseful successions and transformations of images to arise, which are incorporated through and integrated into the rhythmic power of the music: ?When two important film shots, two carriers of meaning, stand next to one another, I do not attempt to bring them together nor to set them in opposition, but more so, to create a distance between them? (Artavazd Peleshian).