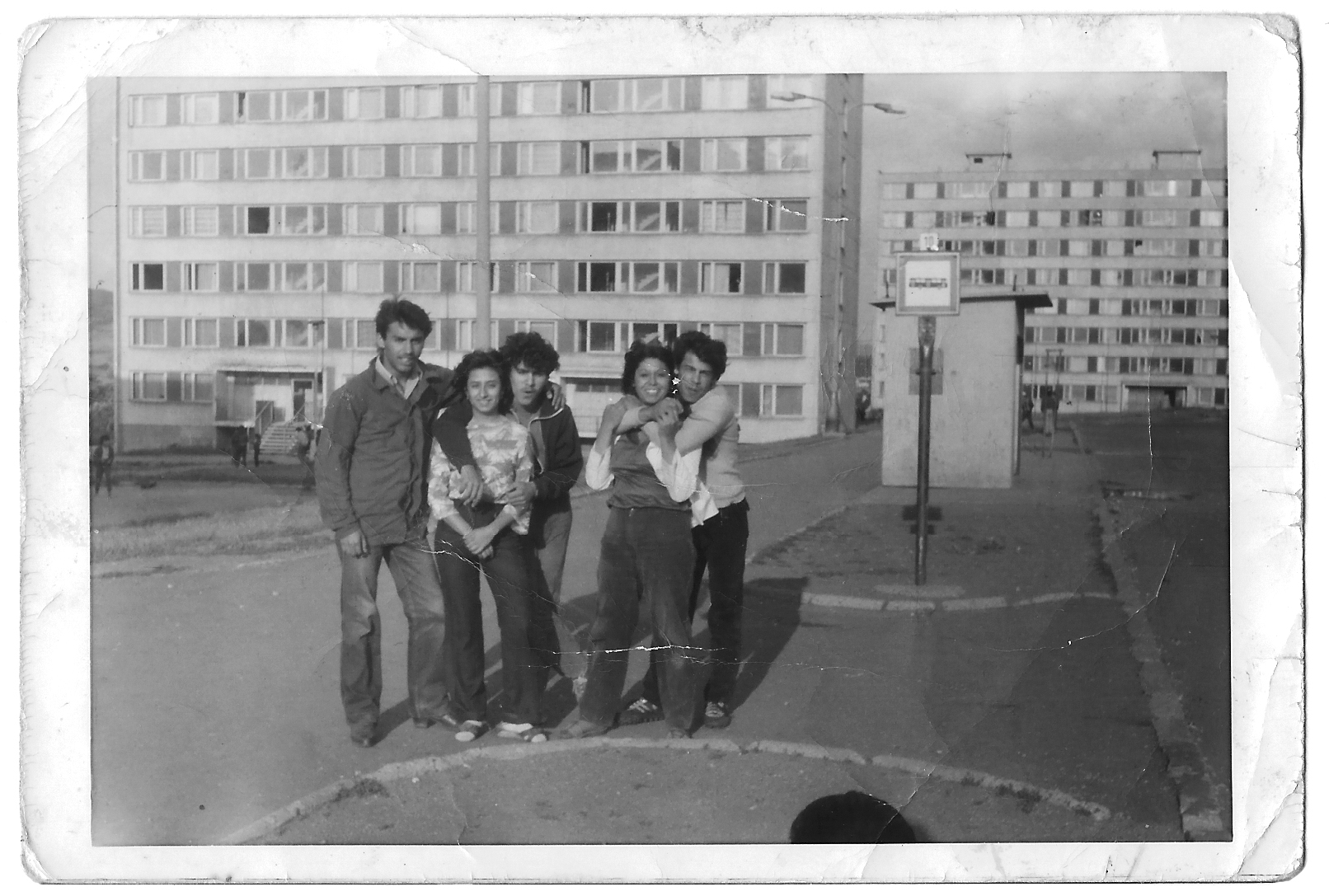 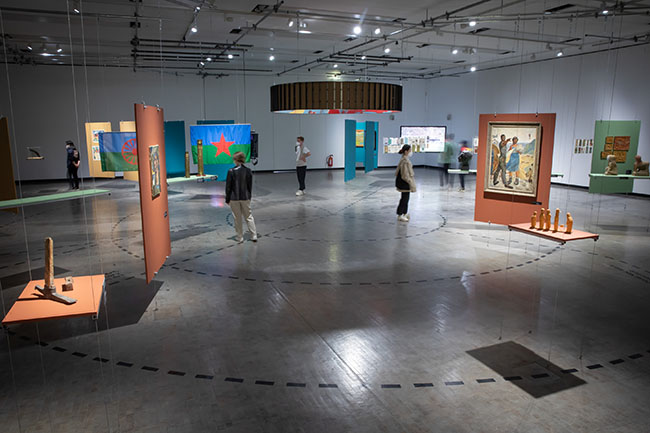 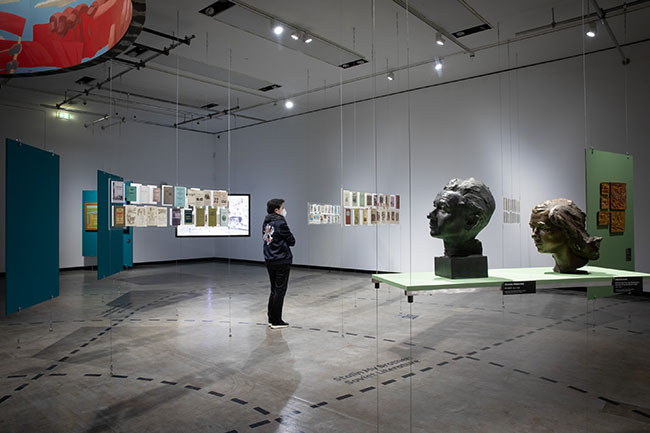 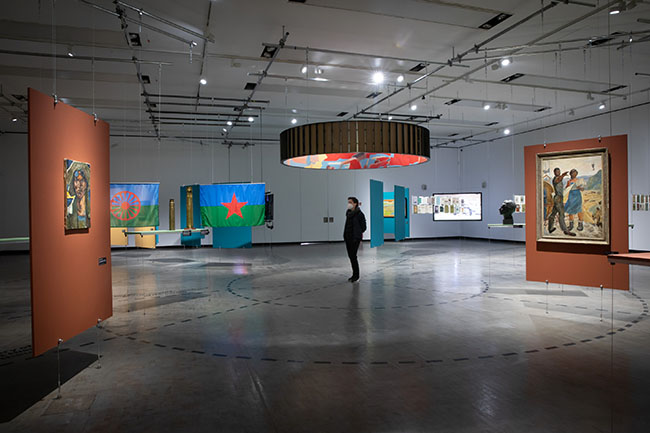 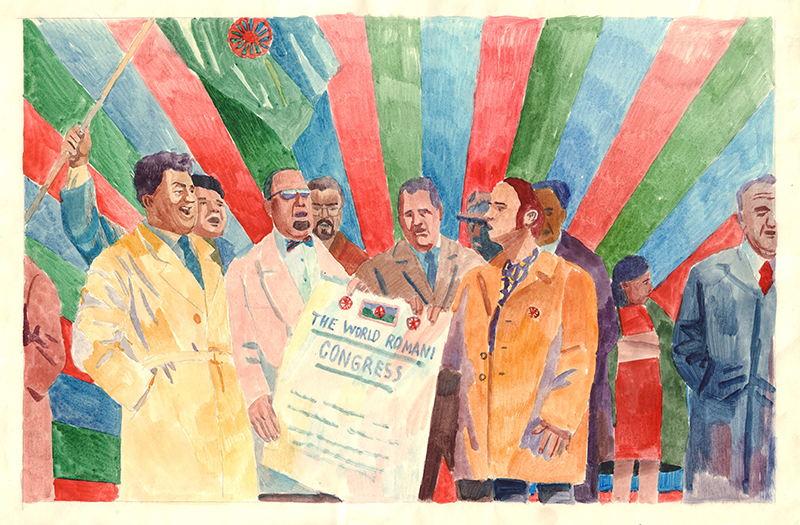 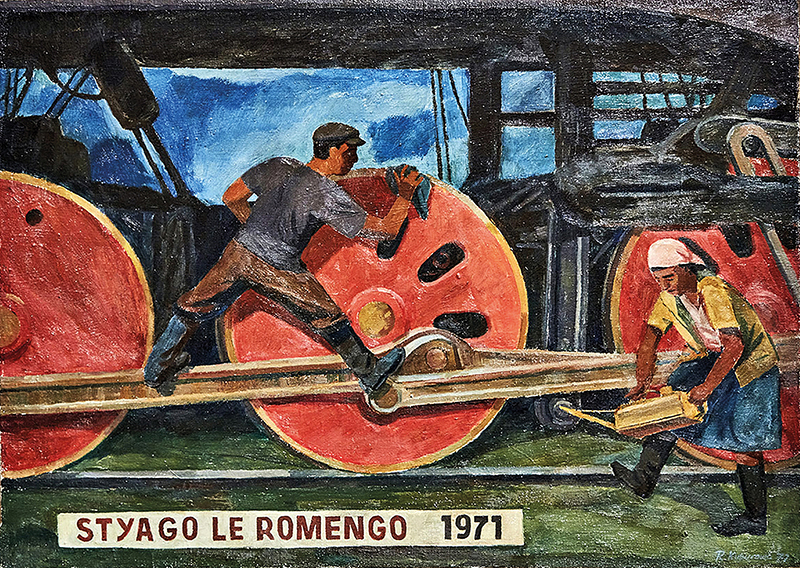 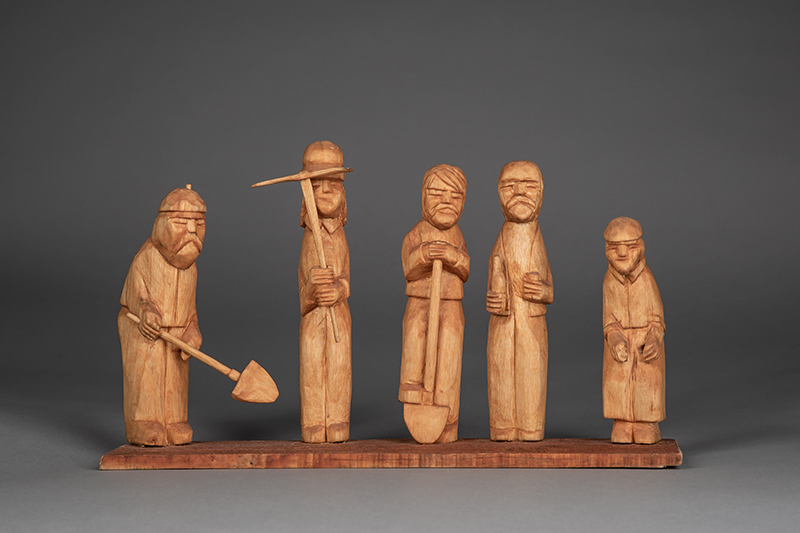 The Chanov housing estate, 1980s, from the archive of Helena Nistorová

Averklub Collective is a loosely organized group with no fixed structure. Its core is constituted by several residents of the Chanov housing estate, which is considered to be the largest Roma settlement in the Czech Republic. The collective expands and contracts as it sees fit, adapting with various configurations of artists, theorists, and activists depending on current projects and needs.

Manuš Means Human presents the group’s latest research and artworks, produced in collaboration with various generations of residents of the Chanov housing estate.

The exhibition takes its title from Vincent Danihel’s eponymous 1986 book, in which the Czechoslovak communist of Romani origin analyzes the policy of Roma integration in socialist Czechoslovakia. In using the same title for the exhibition, the Averclub Collective want to draw attention to what unites people rather than what divides them: “We want to show that, over and above the multiplicity of cultures, genders, nations, and so on, there exists another level of belonging that is accessible to all without exception.” 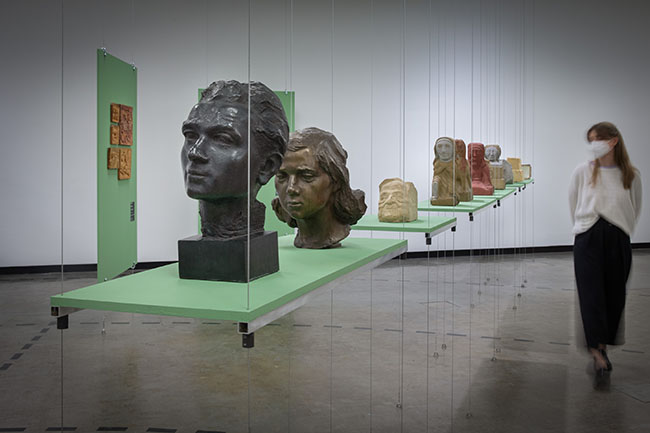 In order to outline possible models of equality that are universal, transnational, and go beyond identity politics, the exhibition looks into successes and failures of Roma emancipation policies during socialism more generally, but also more concretely through the specific history of the Chanov housing estate.

The selection of historical and contemporary artworks presented in Manuš Means Human explores possibilities and impossibilities of producing art in scarce material conditions and the ways in which Roma artists address topics of work, poverty, housing, and the physical environment, as well as political organization and emancipation, thus weaving counter-narratives to their persistent exoticization by mainstream culture. By touching upon key historical moments, such as the First World Romani Congress held in London in 1971, and presenting personal accounts of several generations of Chanov residents, the exhibition addresses the self-organization of Roma in fighting social exclusion, entrenched poverty, and widespread racism, from a decidedly non-elitist point of view.

The Chanov housing estate, 1980s, from the archive of Helena Nistorová 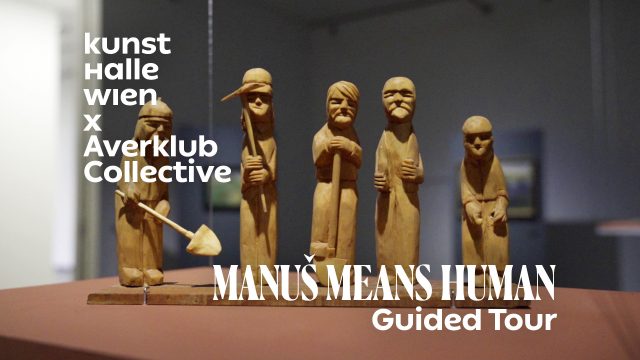