Camille Henrot. If Wishes Were Horses 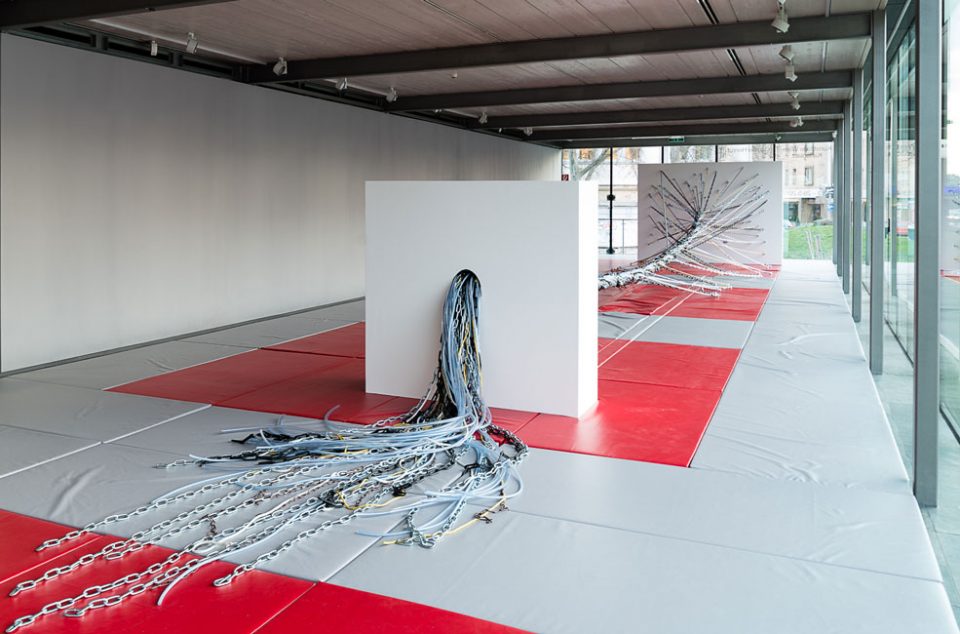 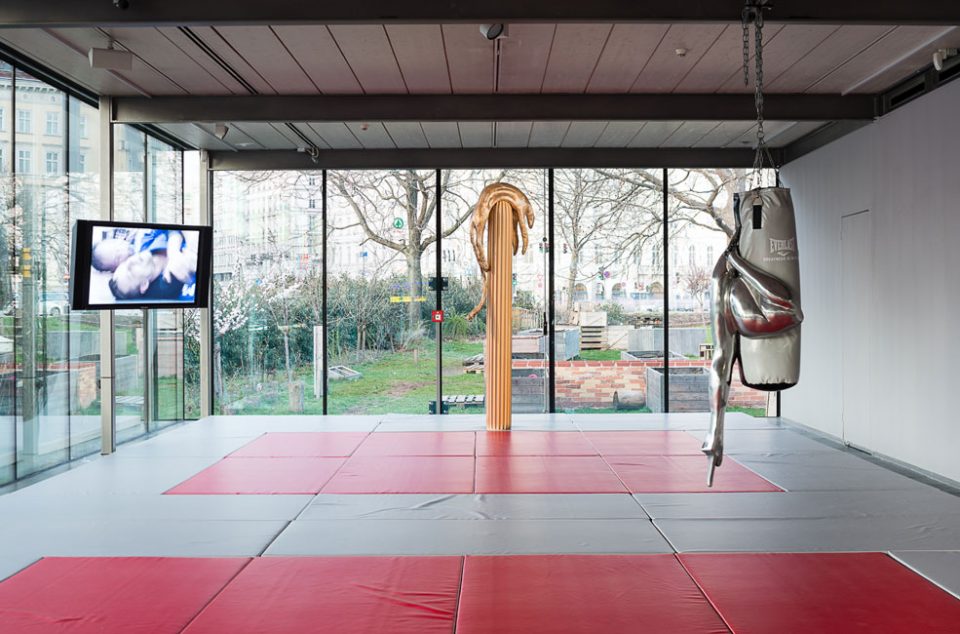 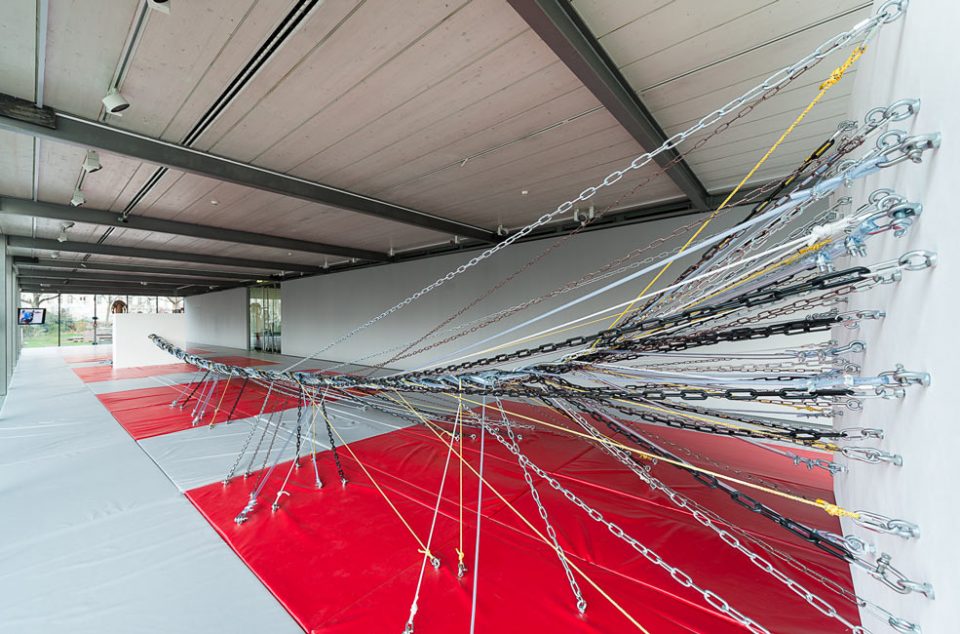 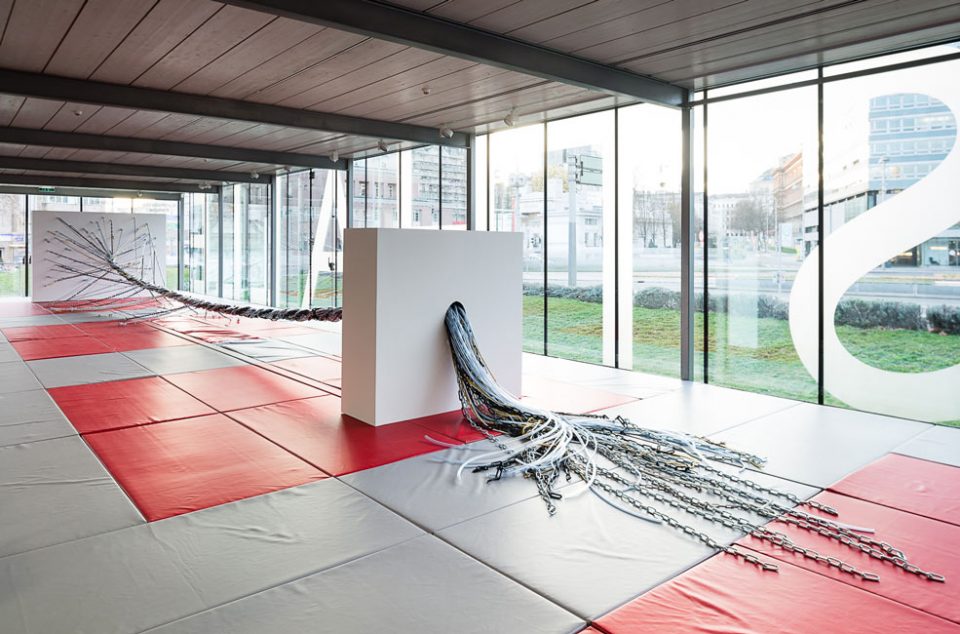 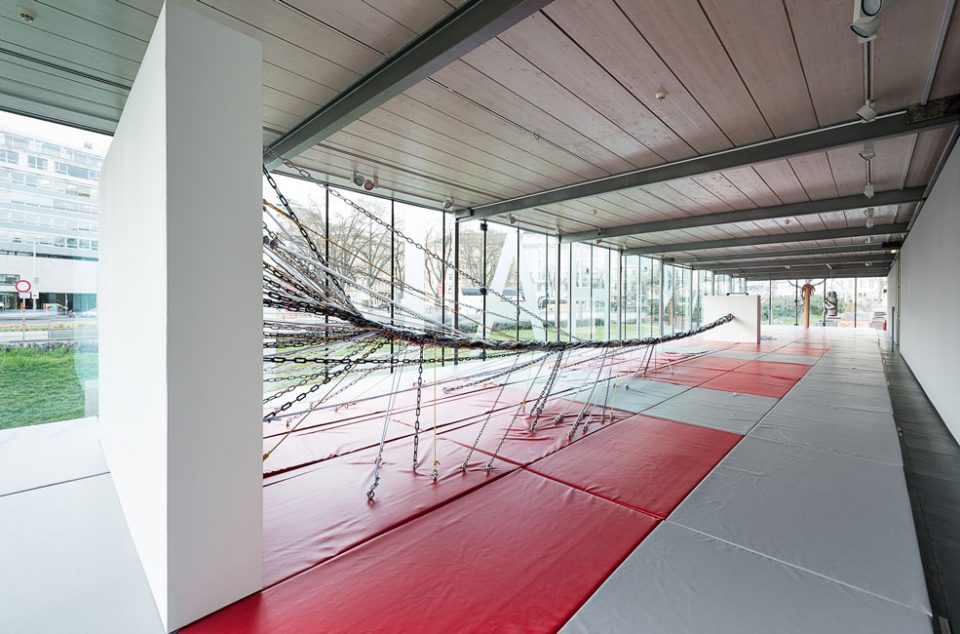 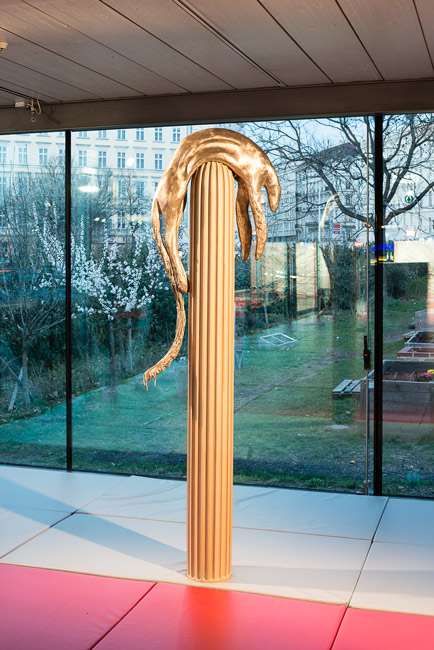 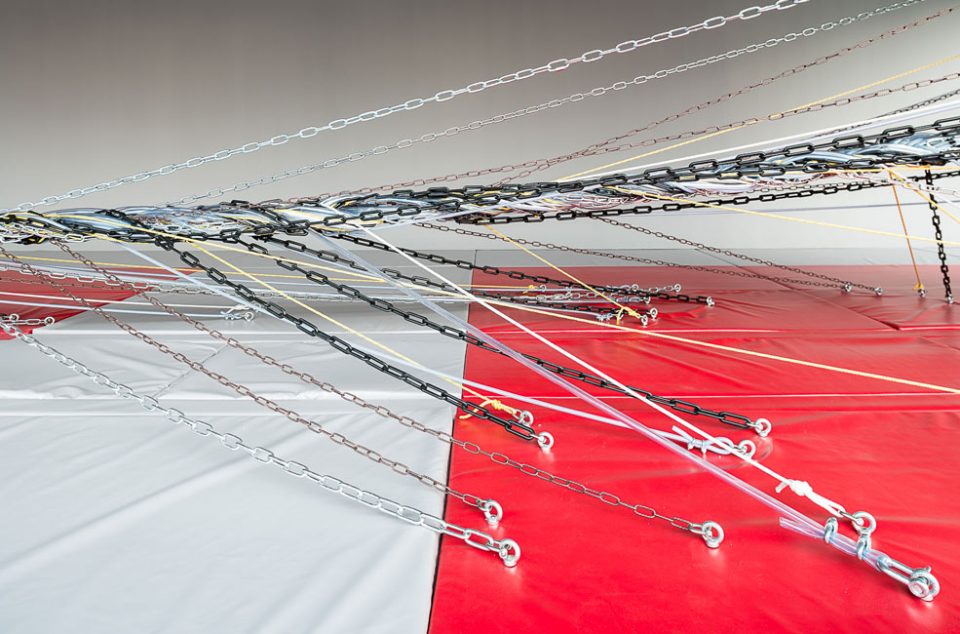 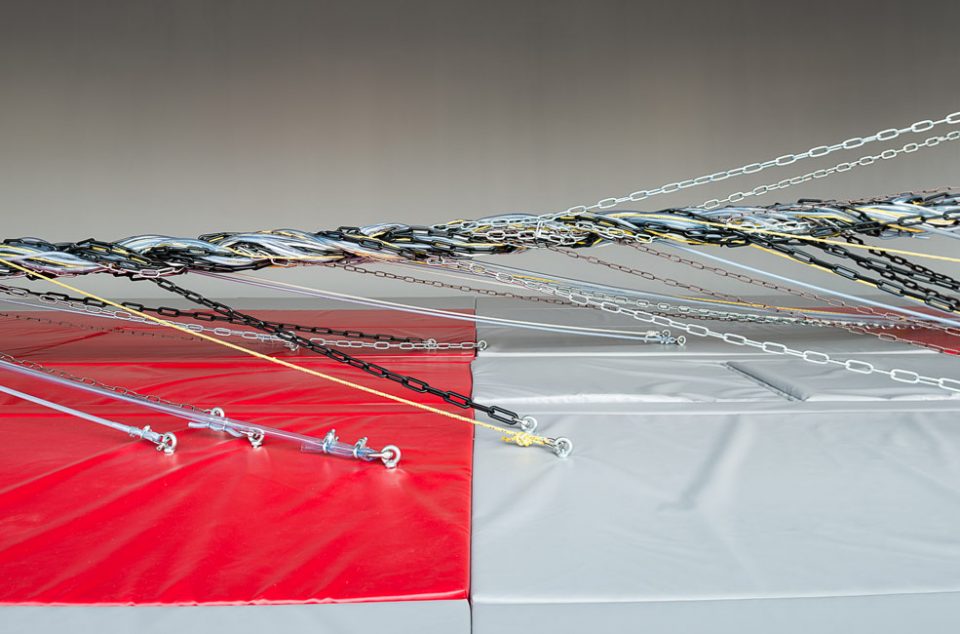 If Wishes Were Horses is the first institutional presentation of Camille Henrot’s oeuvre in Austria and comprises an entirely new body of work produced for the occasion. The exhibition takes its name from the sixteenth century proverb “If wishes were horses, beggars would ride.” While the expression is typically associated with repressive desire, Henrot employs it to suggest how imagination, creativity and fantasy can offer hope and the possibility for change.

The exhibition includes sculpture, installation and a film, which coalesce to consider the binary power structures of sadomasochism, ritual, authority and control, in order to reveal, through the artist’s distinct visual language, how these roles are both symbolic and reversible. Drawing from a broad range of epistemologies as well as anthropological research, Henrot unravels, fragments, and transforms visual codes into rich registers of information, into hybrid cultural artefacts, and novel material forms. The different elements that comprise the show unfold a choreography and comprehensive dialogue, drawing upon formal structures and raising questions that derive from Henrot’s greater investigation on the human propensity toward dependency.

This exhibition matches the wider artistic program of the Kunsthalle Wien where special attention is being paid to the practice of female artists. After the solo projects of Nathalie du Pasquier, Babette Mangolte, and Sarah Morris, Camille Henrot’s exhibition is another homage to an inspiring and influential female artistic position.

Camille Henrot (*1978) lives and works in Paris and New York. In addition to numerous solo exhibitions she participated in the 2016 Berlin Biennale, the Biennale of Sydney and has previously been included in the Taipei and Gwangju Biennials as well as Prospect New Orleans. She is the recipient of the 2014 Nam June Paik Award and in 2013 won the Silver Lion prize for most promising young artist at the 55th Venice Biennale. In Autumn 2017 she will have a carte blanche across the entire Palais de Tokyo.