Crossings – Art to see and to hear 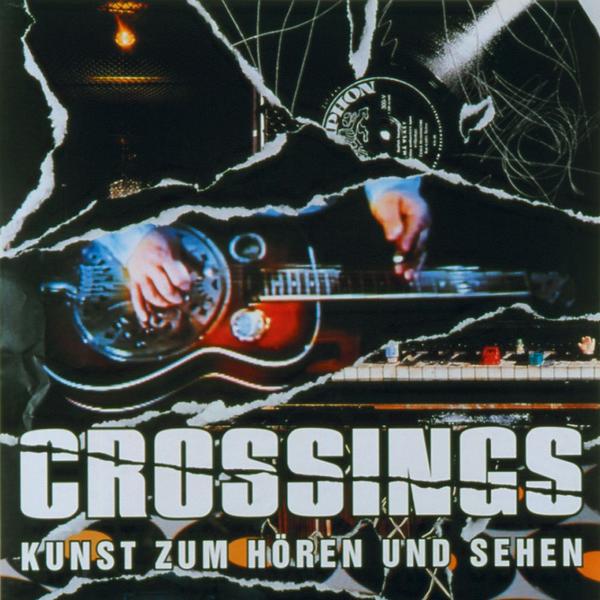 The exhibition ‘Crossings’ will focus on the encounter between music and art – an encounter that, though manifest in a wide range of aspects and forms in the twentieth century, has hardly been considered as an exceptional or autonomous
phenomenon.

Art which addresses the eye and the ear has developed a tradition of its own and, as a ‘twofold’ sensorial phenomenon, exercises a peculiar fascination.

This is particularly manifest in contemporary art in which works that are to be seen and heard emerge from specific and individual standpoints. Even if their starting points and intentions may be very different and, more often than not, far apart, they
share the fascination for the transmission from one sense to another – hearing with one’s eyes, seeing with one’s ears. In the exhibition sound objects, works which have sound and music as a theme and pieces by artists whose work is concerned with the tonal and the musical are presented. The emphasis of the exhibtion is on contemporary art.

In addition to the exhibition, a performance and concert programme will be organized in cooperation with the Vienna Festival.