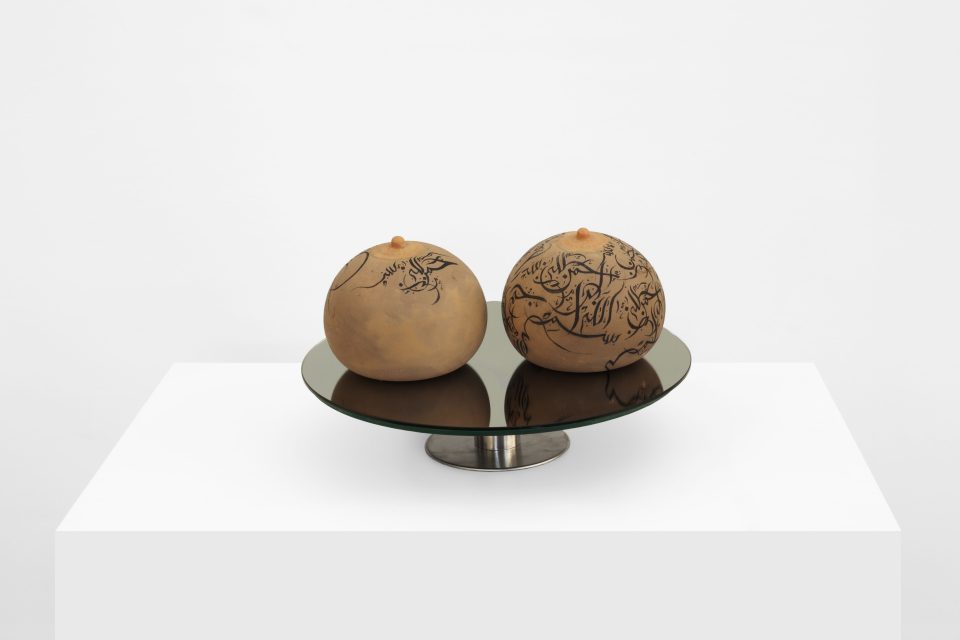 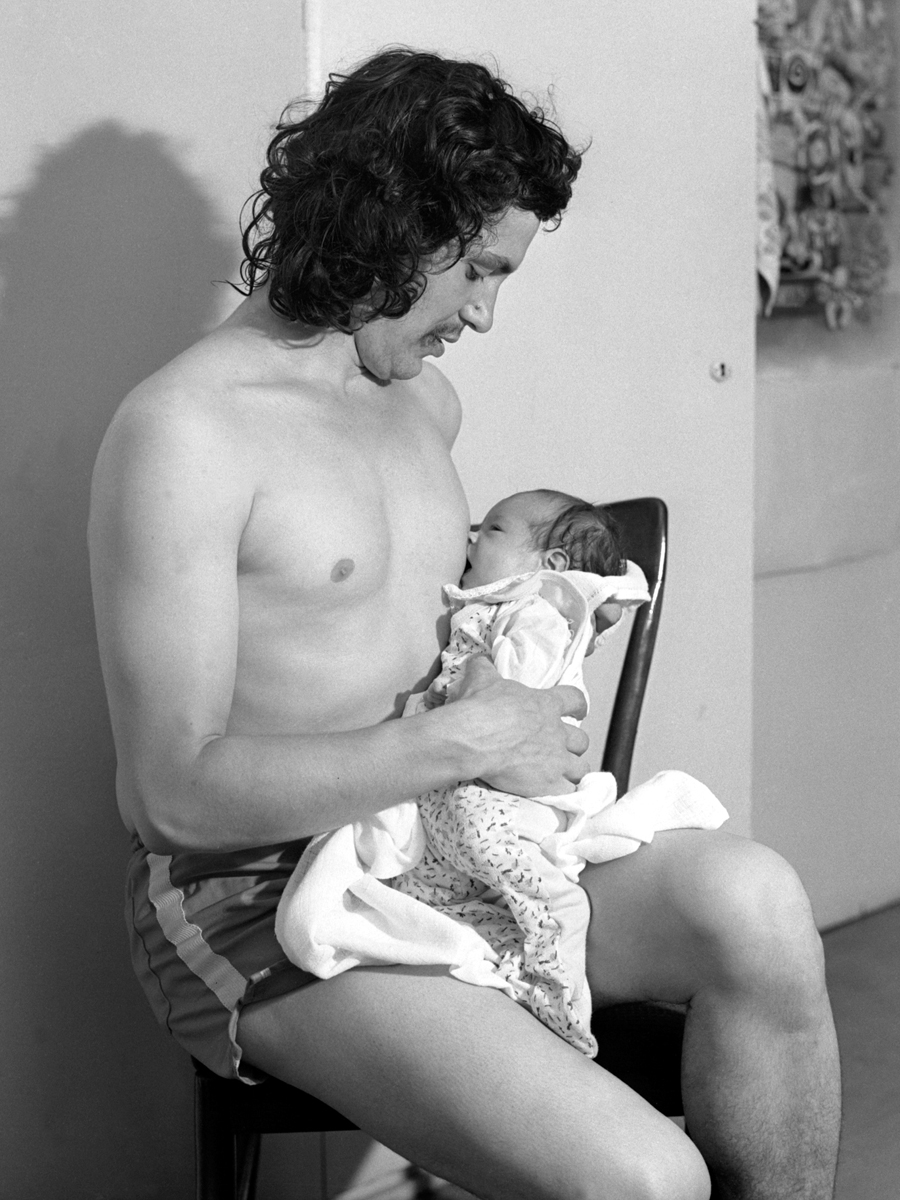 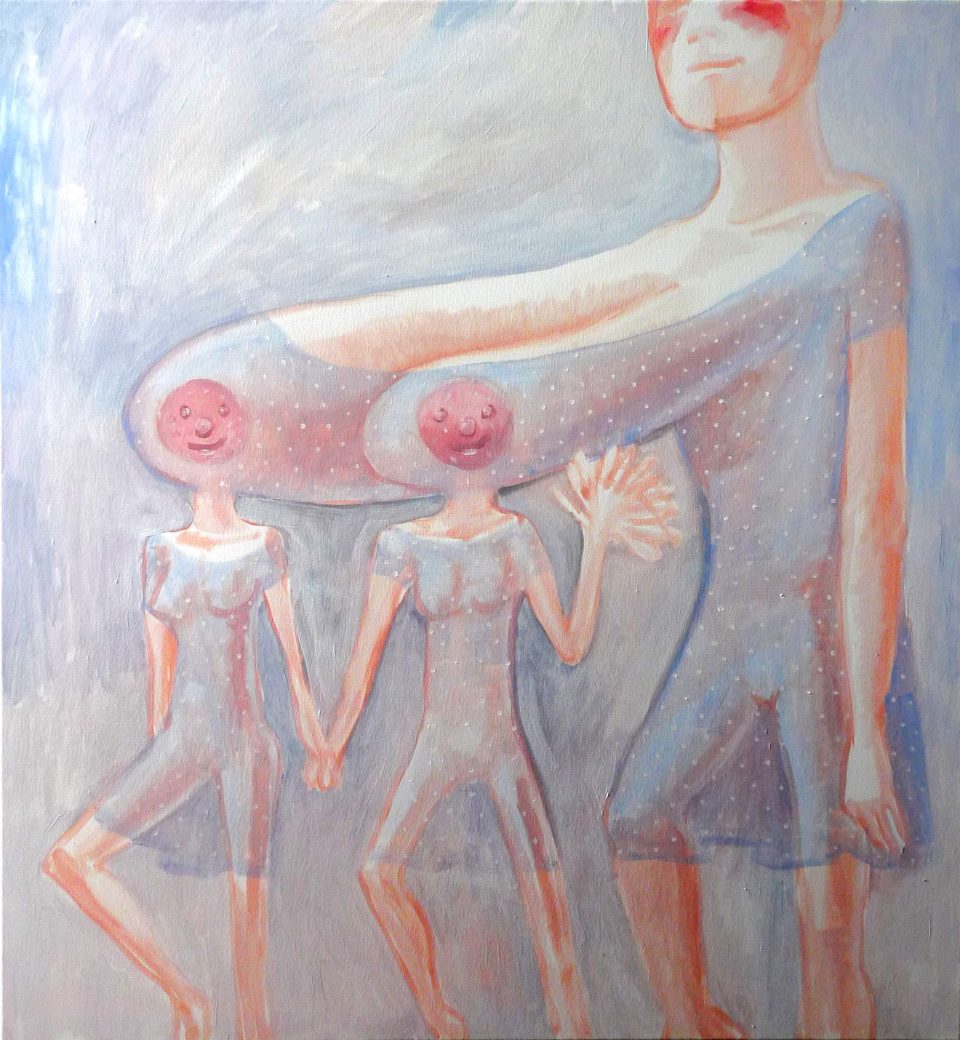 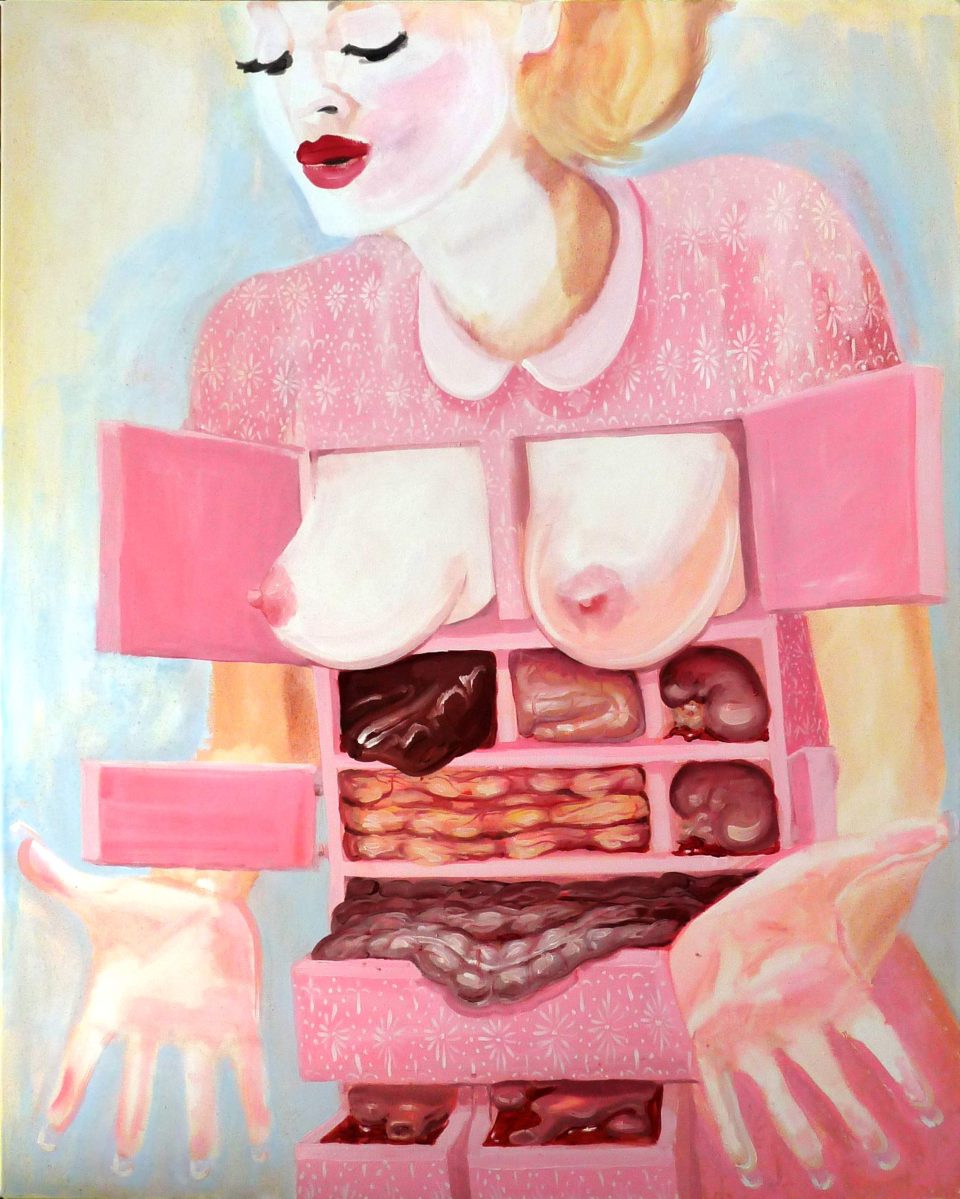 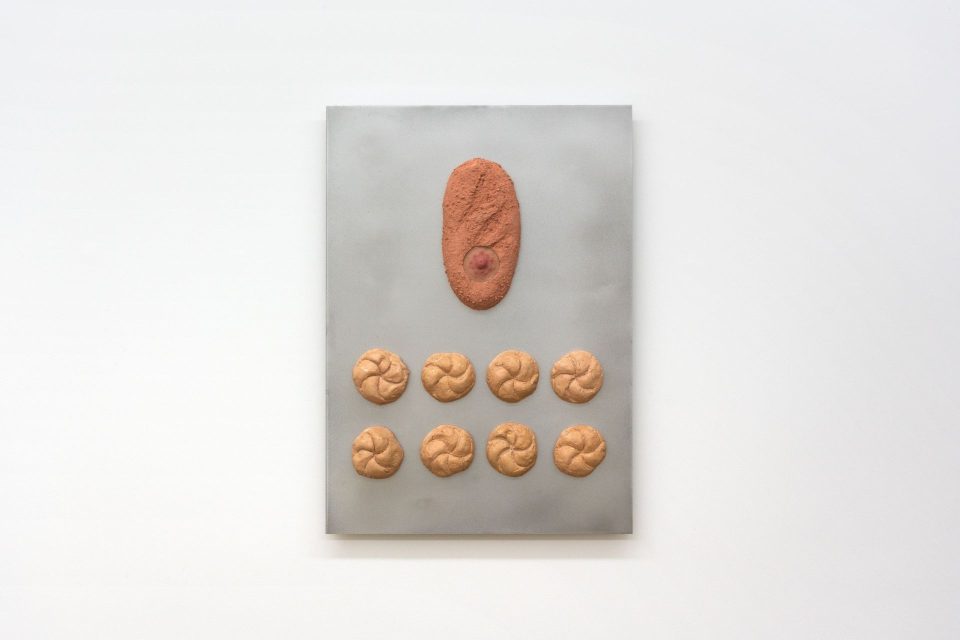 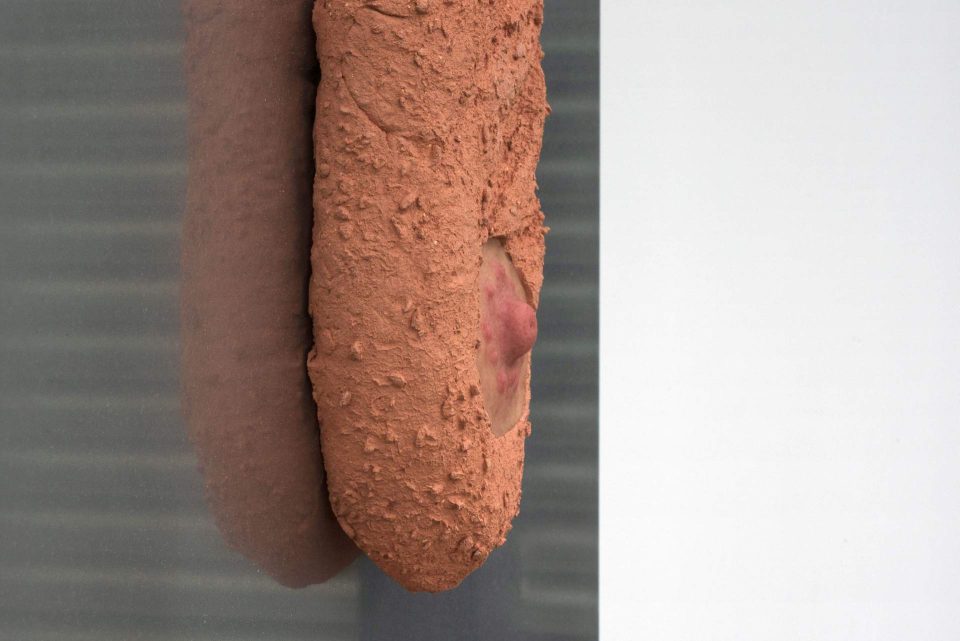 The group exhibition Darker, Lighter, Puffy, Flat will feature works, including several new commissions, by international artists who reflect on the manifold meanings of breasts, not only in art history but in society and culture at large. The works inhabit a space of tensions created by the many contradictory – sometimes hypocritical – but also sensual and playful views on breasts.

Breasts – especially women’s – are in many ways omnipresent in our lives, in advertisements, movies, and casual references in all kinds of conversations. Nevertheless, the breast as well as the nipple continue to be objects of panic and censorship in the public and online domains. Their shape also suffers regular scrutiny, be it as a sexual fetish or ever-changing beauty standard. In many cases, breasts are a contradictory symbol of both virginal motherhood and of cheap erotica. Science also has a lot to say about the constitution and qualities of breasts, as can be seen in ‘breast physics’ for video games or the possible changes effected in a child’s genetic material by breastfeeding. At times, breasts even provoke controversy in their absence, as in the brutal fate of St. Agatha or in heated discussions on top surgery in queer discourses. The list is endless, much like the various depictions of breasts themselves, making the breast a topic that is as sensually captivating as it is intellectually engaging.