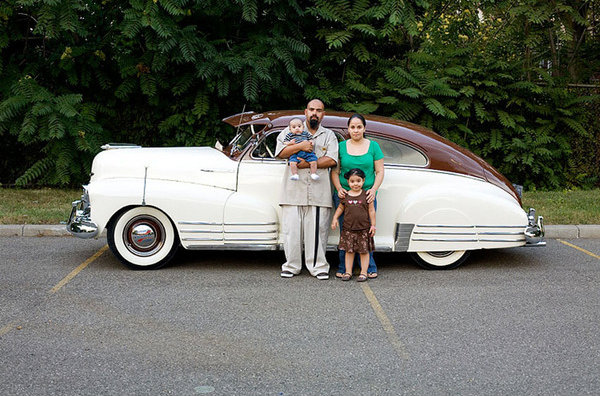 ?Renaissance City?, one of the many epithets applied to the once thriving industrial powerhouse of Detroit, contributed much to the creation of the myth surrounding this metropolis in the American federal state of Michigan. So did the designation of this centre of the American automotive industry as ?Motor City? or the name of the ?Motown? soul and pop record label derived from it. The economic recession and the now fully fledged chronic sales crisis afflicting the industry giants General Motors, Ford and Chrysler have radically altered Detroit?s urban reality. The idiosyncratic art scene of the shrinking city reflects that economic and demographic downturn.
Revitalisation projects have come into being and colourful worlds of wonder. Selected contemporary art originating in, and dealing with, Detroit revolves around recycling and the Cult of the Car, about municipal ruins and the industrial heritage, about memories and nostalgia, about visions of the future and the invention of artful parallel universes.