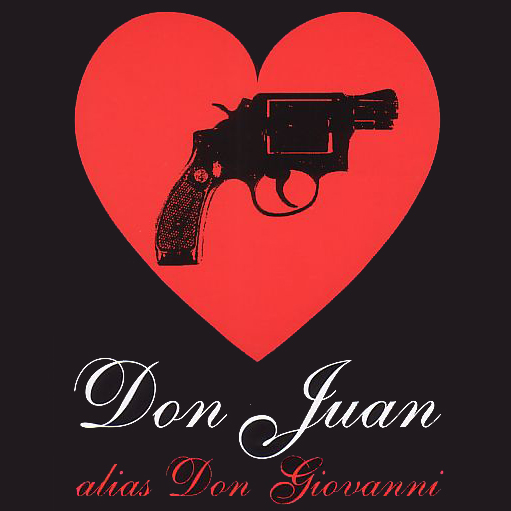 E. T. A. Hoffmann called Mozart?s Don Giovanni the ?opera of operas?. Sören Kierkegaard saw a ?sensuous-erotic genius? in it. Dazzling and multifarious, the figure of Don Juan itself has undergone several metamorphoses in the course of the centuries. How current is the figure of Don Juan, how contemporary his breathtaking lifestyle?

The joint video art exhibition of the Ursula Blickle Stiftung in Kraichtal (Germany) and the Kunsthalle Wien takes up the myth of Don Juan and establishes the explosiveness of the character.
Musically surrounded by Mozart’s ideal world of “Don Giovanni” and complemented a. o. by Elfriede Jelineks radio play “Jackie” the exhibit examines the grand themes love, lust and death according to the motto: Seduce and be seduced, attract and reject.