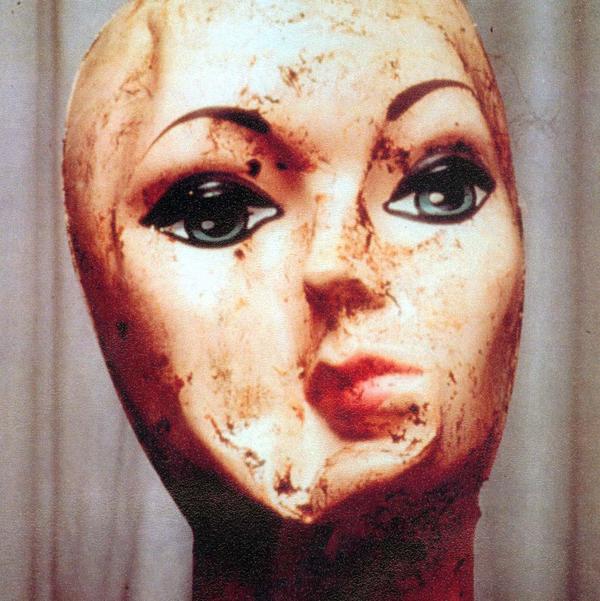 “Everything you forget cries for help in your dreams” Elias Canetti

Dream & Trauma. Works from the Dakis Joannou collection, Athens – a joint project with Kunsthalle Wien and MUMOK. The exhibition approaches the two phenomena that draw on the unconscious, the dream as well as the psychic injury – the trauma, with over 40 contemporary artistic positions.

Dream and trauma are regarded as opposites that have a lot in common: the psychoanalytical background, the phenomena of the unconscious and suppression and, not least, their power of transcendence. An aesthetics of the traumatic as found in the works of William Kentridge or Cindy Sherman visualises forms of pain, fear and injury, it shows wounds to the essence of being and existential wounding. It depicts inner states of feeling, altered, crazy and uncanny perceptions of reality (Robert Gober), fragmented bodies (Paul McCarthy, Anna Gaskell) and remnant forms (Urs Fischer). It discovers an art that, in the works of Gregory Crewdson, Tim Noble/Sue Webster, visualises the repressed and depraved and so uncovers pain-filled wishes, desires and dreams. Dreams and trauma reveal their imaginary power in the tension between absence and presence; repression and a surfeit of emotion; abstraction (Olafur Eliasson, Christopher Wool) and visual overload (Aurel Schmidt, Ralf Ziervogel).

Dakis Joannou is regarded as one of the most important collectors of contemporary art in the world. The Greek businessman founded the Deste Foundation in 1983 with its own exhibition space. After the first presentation outside of Greece in the Palais de Tokyo (2005) in Paris, Dream and Trauma is the second largest thematic exhibition with works from his collection.

In collaboration with Deste Foundation For Contemporary Art, Athens