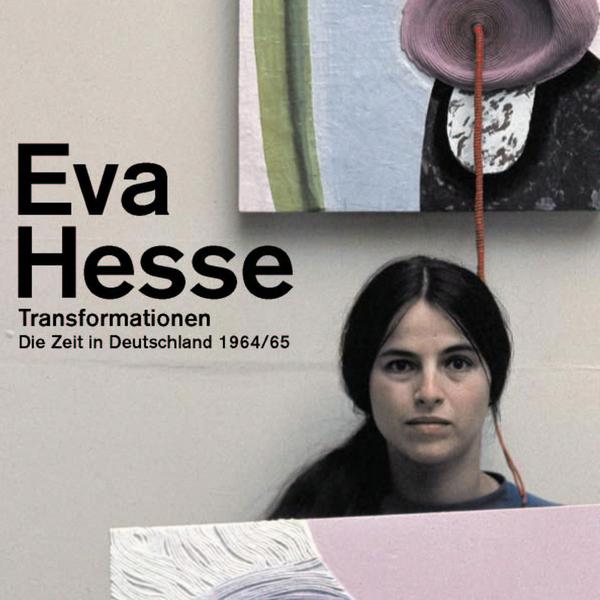 Eva Hesse is one of the icons of American art of the 1960s. Her works were greatly honored by the last major retrospectives of the SFMOMA and the Museum Wiesbaden as well as the Tate Modern. The focus of the exhibition in Vienna concentrates mainly on the works that arose in the years 1964/65 during her stay in Germany. This period marked a type of methodological turning point in Hesse?s work: a movement away from painting and drawing towards collages, reliefs, and sculptural works. In terms of content, there was a reduction in figural elements for the benefit of a linear and monochrome minimalism. On view are 60 drawings, collages, gouaches, and reliefs from this period as well as several sculptural works, which she created in the U.S. immediately after her experiments in Germany. These works again return to motifs from the works that arose in Kettwig (Essen), further intensify them, and thus give an indication of the “mature? minimalist work that had no chance to be carried out due to Hesse?s premature death at the age of thirty-four.
Accompanying the exhibition is the first publication of the transcribed, translated, and annotated date books 1964/65 as well as a catalogue with the work groups created during this period. Together with the diaries, notebooks and sketch books, they offer insight into an important phase of Hesse?s personal and artistic transformation.

A Cooperation with The Estate of Eva Hesse. Hauser & Wirth Zürich London.