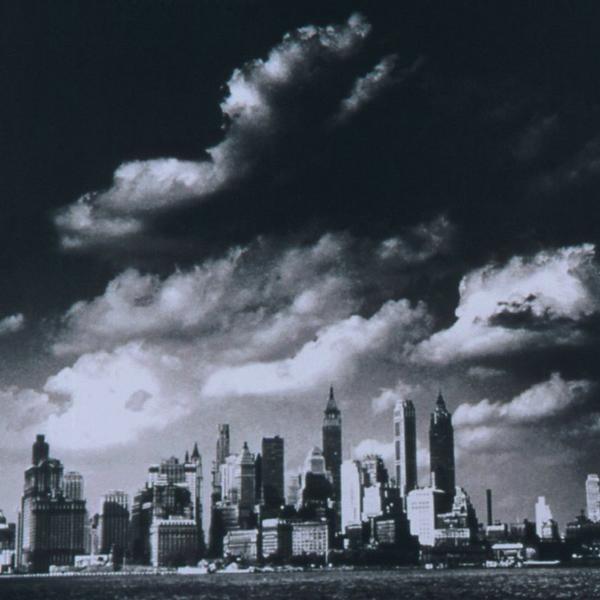 The Kunsthalle Wien im Museumsquartier is the first Austrian institution to stage an exhibition of a subject which has hardly been researched to date: the photography of Austrians in exile. Even in 1920, economic hardship meant that many photographers from the eastern provinces of the old Austro-Hungarian monarchy decided to emigrate to the United States. Some were immediately able to make a name for themselves as photographers or camera operators.

After Hitler’s annexation of Austria in 1938, however, a far greater number had to leave what was by then only the “Ostmark” of greater Germany. For most of them, flight into exile or suicide was the only alternative to deportation. Many of those who managed to escape later played decisive roles in building up a cultural life in the USA that was oriented towards European traditions.

However, with the exception of a few well-known examples from photographic history, the exhibition shows previously unpublished or unknown works. The 250 works on display include classical subjects of photography, such as portrait, landscape, documentary and social photography, fashion, dance and nude shots, as well as political subjects with a direct relationship to exile and emigration.