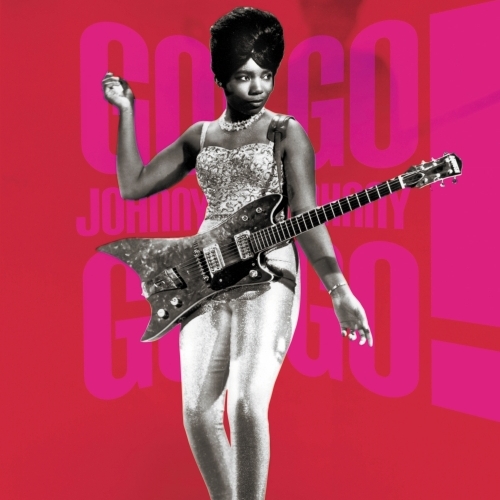 The famous catchphrase, “This machine kills Fascists”, which Woody Guthrie was known to have once inscribed on the body of his guitar, makes it plain that this instrument has always been, at least since the Second World War, more than a mere generator of sound. The acoustic guitars of the old blues and folk players and even more so the electric guitars of the rock-and-roll-generation were tools of an aesthetic and social intervention, metaphors for rebellion and self-aggrandisement. When Jimi Hendrix caressed his guitar with his teeth, when Pete Townsend of The Who chopped his instrument into small pieces on the stage, when Eric Clapton was called “God” on account of his nimble fingering technique, and if Glenn Branca with a whole army of musicians today stages guitar symphonies, if Courtney Love using powerful block chords provides self-expression for girl power, then it is understood that the entire panorama of the metaphoric possibilities, which are contained in the guitar, are compressed into these iconic moments of rock history. It is an instrument, which grants to political sloganeering and subjective self-propelling (“I can’t get no satisfaction”) those decibel levels, which make them audible in the social echo chamber. It is a producer of sounds, which leads the music through feedback, distortion and howling glissando to the edge of the impenetrability of sheer noise and beyond, while serving as a catalyst, through its body-rattling power of penetration, towards some erotic transcendence. In this way the guitar is equally an instrument of inclusion, potentially offering the whole world a possibility of participating in its dionysian saturnalia, as well as of exclusion, which separates the cognoscenti from the dilettantes. It is a multi-codified symbol, which has left its imprint in popular mythologies and in the aesthetics of visual artists, in the iconographies of rebellious backgrounds no less than in the entertainment zones of public spaces.

The exhibition “Go Johnny Go”, so named after the famous Chuck Berry song about a guitarist called “Johnny B. Goode”, attempts to trace the many strands of associations linked with the guitar, to give concrete expression to them in the shape of objects and to provide critical documentation in archival matter.