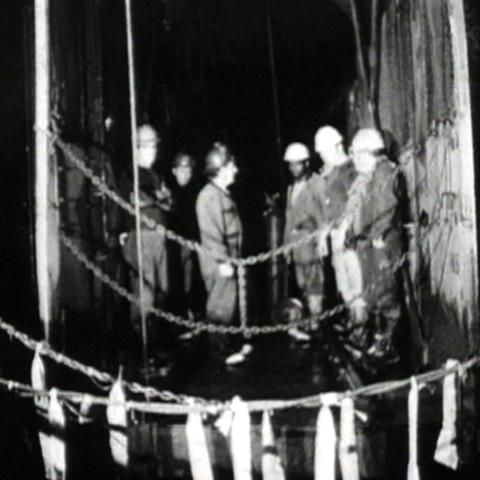 Gordon Matta-Clark’s thoroughly unique artistic project was a radical investigation of architecture, deconstruction, space, and urban environments. Dating from 1971 to 1977, his most prolific and vital period, his film and video works include documents of major pieces in New York, Paris and Antwerp, and are focused on three areas: performances and recycling pieces; space and texture works; and his building cuts.