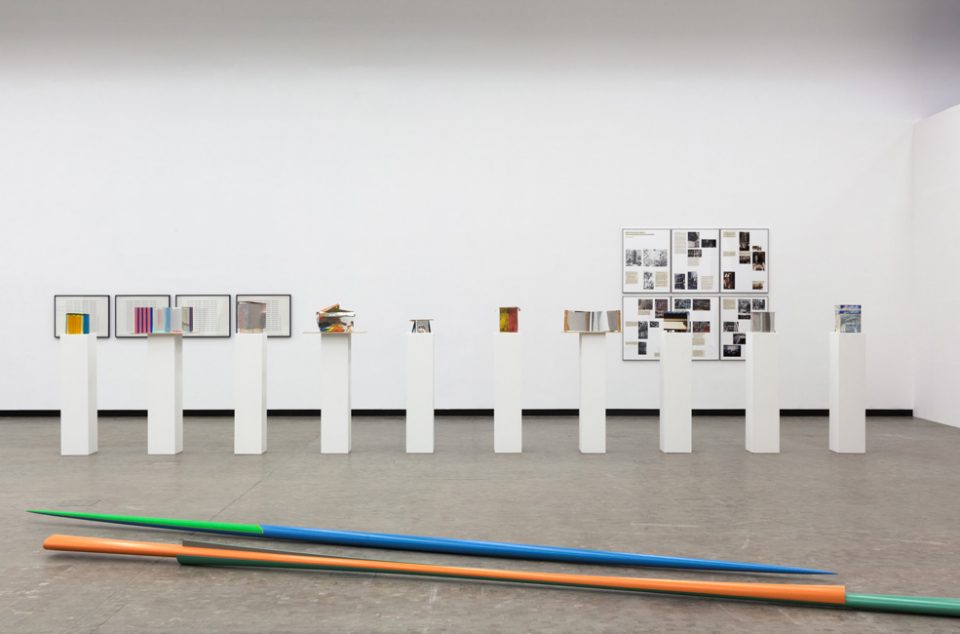 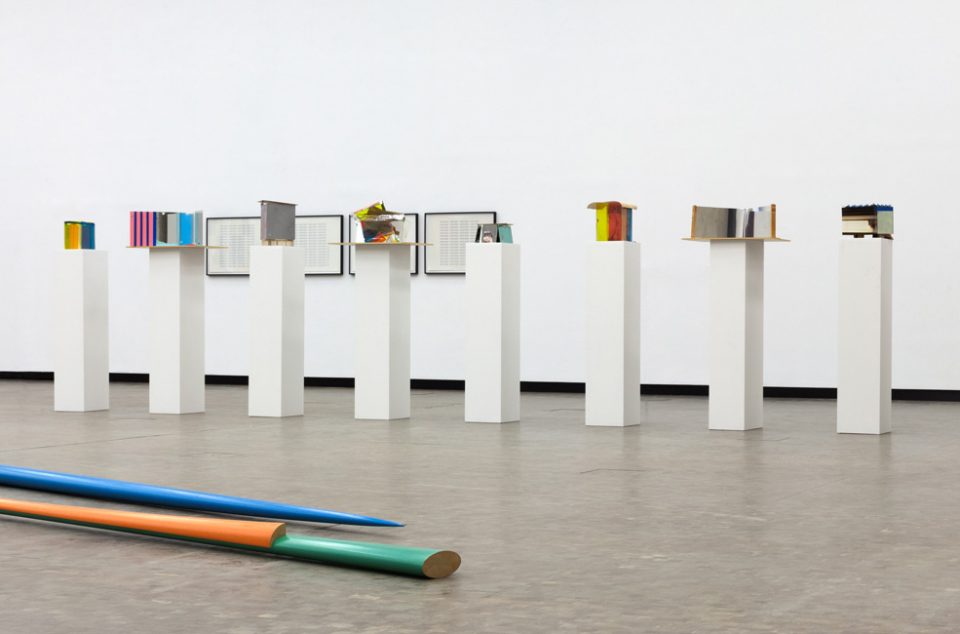 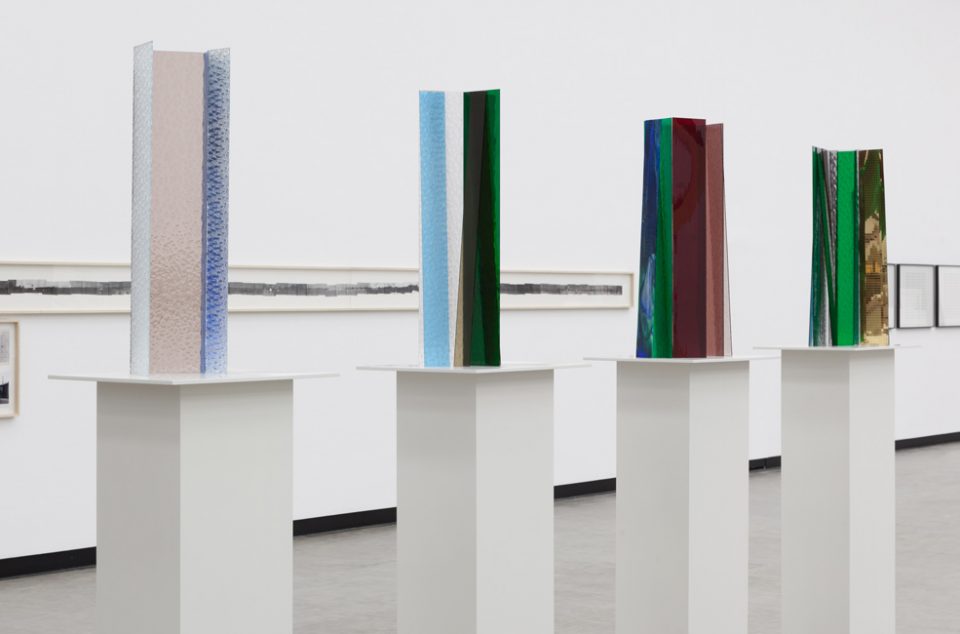 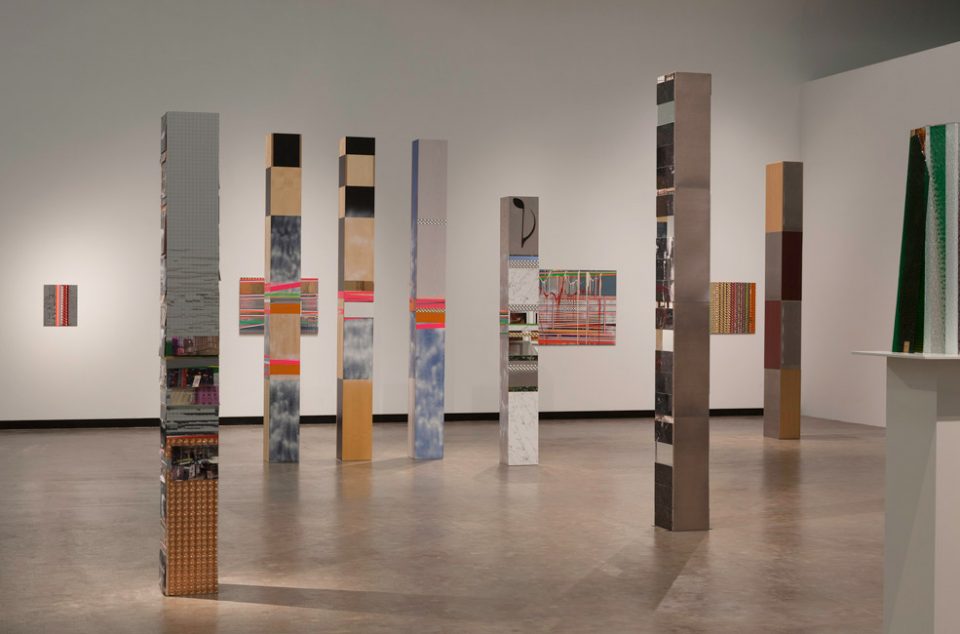 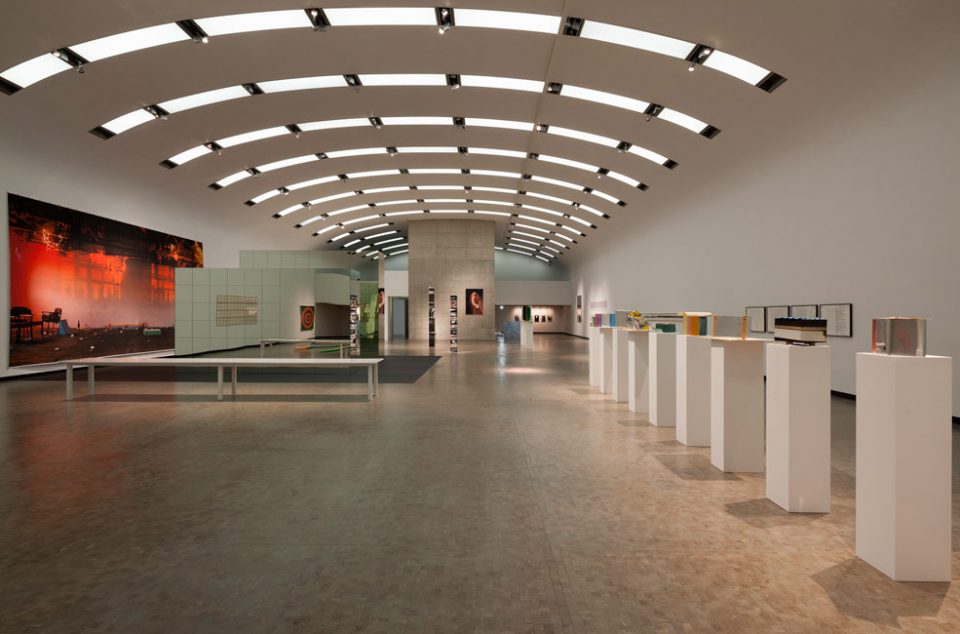 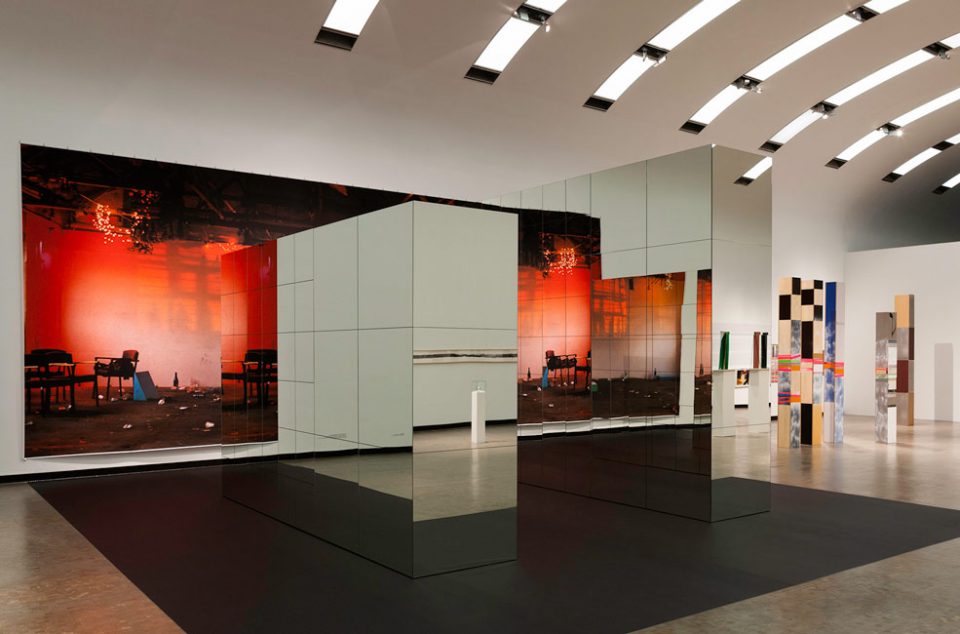 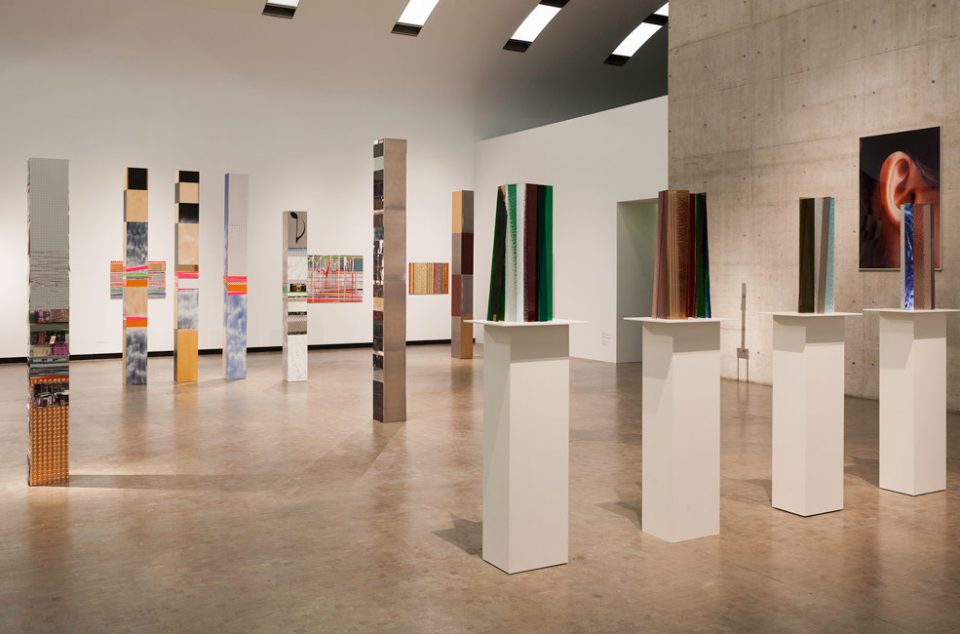 The Only Female Fool: that’s how Isa Genzken describes herself in the self-chosen title of her exhibition at Kunsthalle Wien. This statement is typical of the fluid boundaries between deep seriousness and an exuberant, eccentric spirit that is also present in her work. Genzken is one of the most important contemporary artists, and her artistic practice is characterized by a wide spectrum of media and forms, although her roots in sculpture always remain visible. This exhibition focuses on special aspects of her oeuvre: the mirror motif, the examination of architecture, space as a social sphere. Early works such as the Hyperbolos and Ellipsoides are juxtaposed with series from later creative periods such as the New Buildings for Berlin (2014) or the Strandhäuser zum Umziehen (Beach Huts) (2000). Another point of focus in the exhibition is Genzken’s collaboration with other artists and her admiration for certain artistic positions. In line with this, selected works by Dan Graham, Gordon Matta-Clark, Jasper Johns, Gerhard Richter, Wolfgang Tillmans, and Lawrence Weiner are presented in dialogue with Genzken’s multi-layered work, while an iconic image of Michael Jackson beckons from the portico of the Winterreithalle: a symbol of disco and excess for Genzken.

Isa Genzken, *1948, lives and works in Berlin. A well-received retrospective was held at MoMA in New York until March 2014. Genzken has had solo shows in Vienna at the Generali Foundation in 1996 and at the Secession in 2006. In 2007 she exhibited in the German Pavilion at the Venice Biennale, curated by Nicolaus Schafhausen.