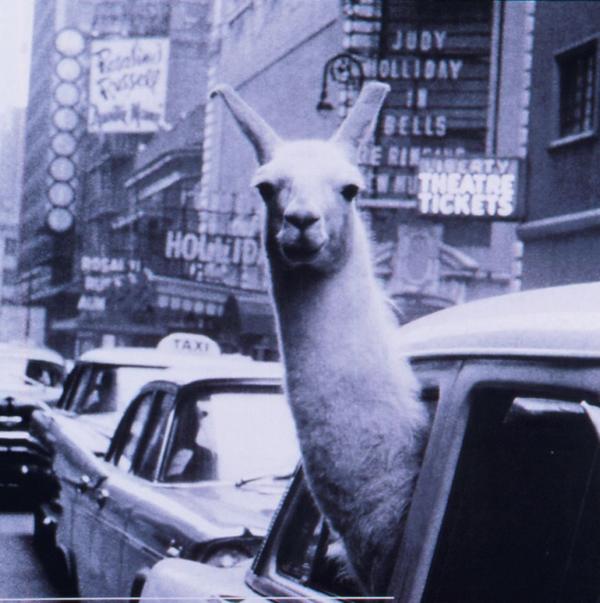 Inge Morath’s photographs are the product of a sense of history, of differing mores among peoples, of an awareness of a variety of artistic traditions in different parts of the world, and perhaps above all, of her subjective celebration of life in all it’s permutations. It is not only a process of catching the subject’s soul, but of the moment siezing Morath at the same instant.

Inge Morath portrayed Marilyn Monroe, Henry Moore, Jean Cocteau, Alberto Giacometti and Louise Bourgeois and did a number of photographic reports when travelling in Europe, Africa and the East, in the United States and the Soviet
Union, in China, Japan, Thailand and Cambodia. Her work has been published by Life, Paris Match, Holiday and many other magazines and can be found at the Metropolitan Museum of Art, the Boston Museum of Art and other collections.

Photographing ‘what she sees, one eye focused on the subject, the other on her soul’, Inge Morath produces studies of people, places, foreign cultures and landscapes that are both documentary and poetic. In 1955, Inge Morath joined the
famous Magnum agency in Paris and New York. The Kunsthalle Wien will pay tribute to Inge Morath’s lifework by presenting a retrospective as part of its program focusing on photography. The exhibition prepared by Sabine Folie is covering a wide range of Inge Morath’s photographic Îuvre, presenting the american genre pictures of the “old” and “new” New York, photographic reports from different journeys, artist-portraits, backstage photographs from filmsets and scenographic shots of people and events.