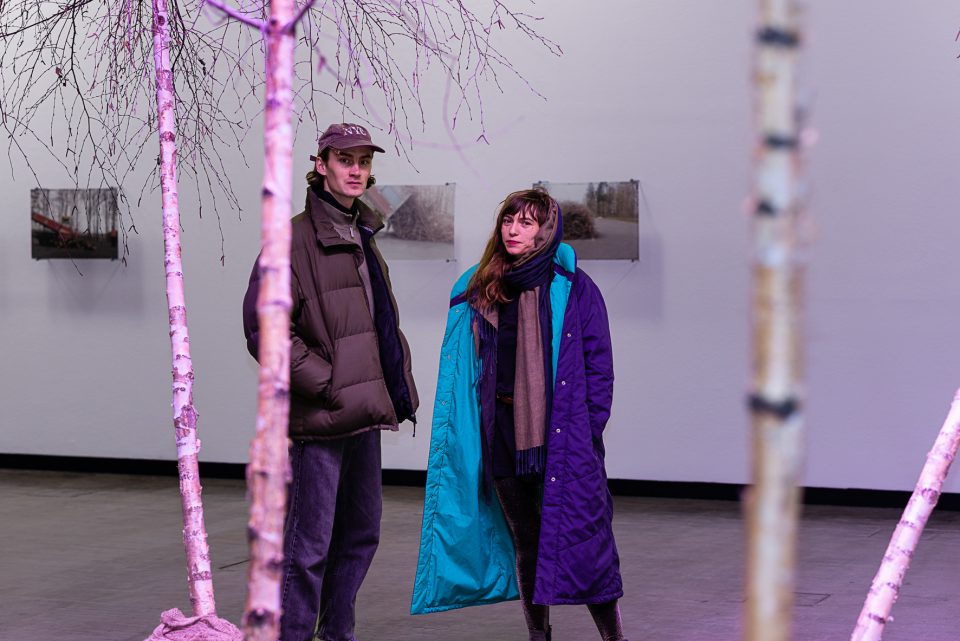 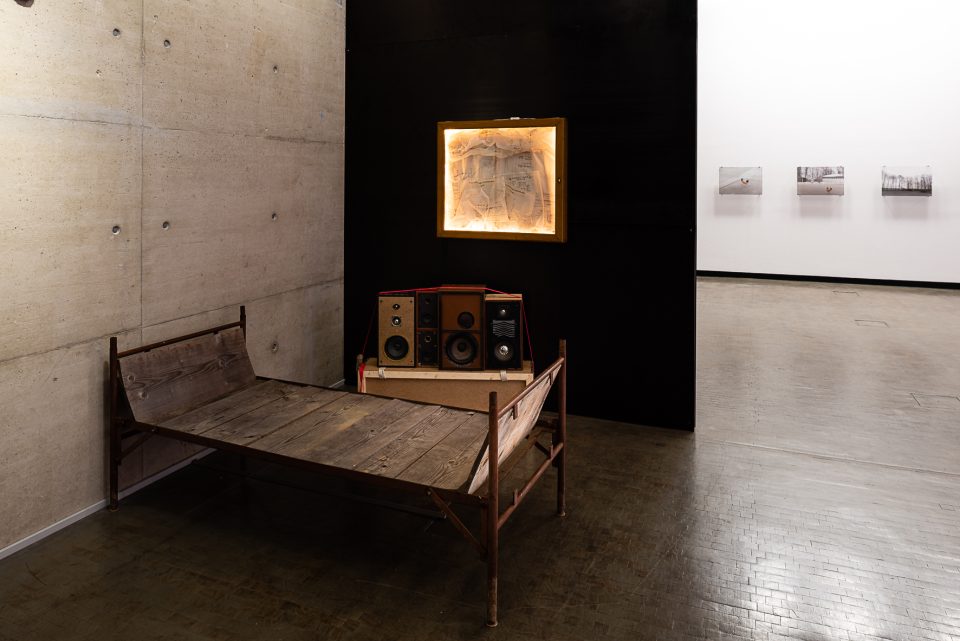 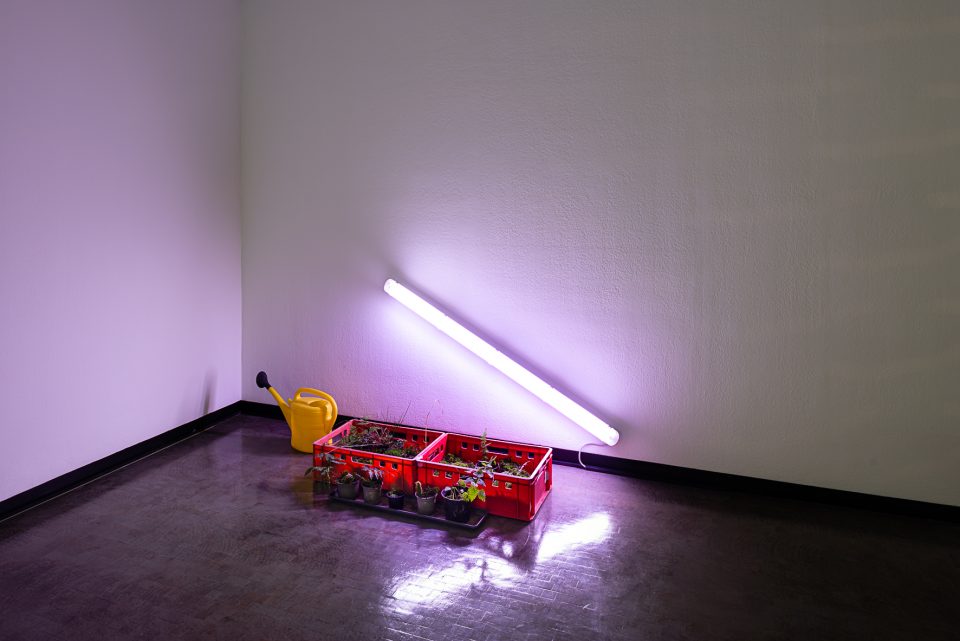 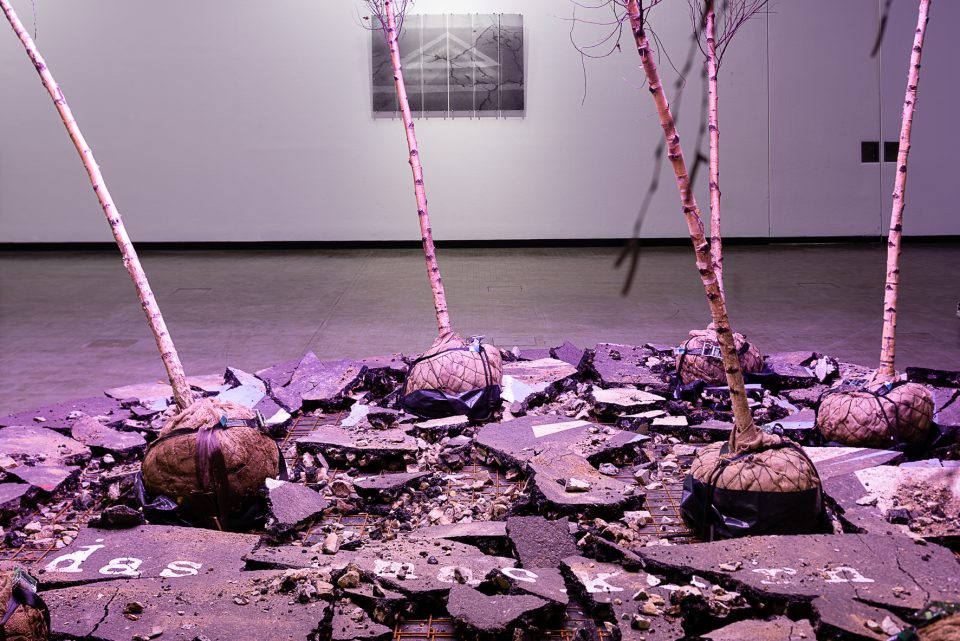 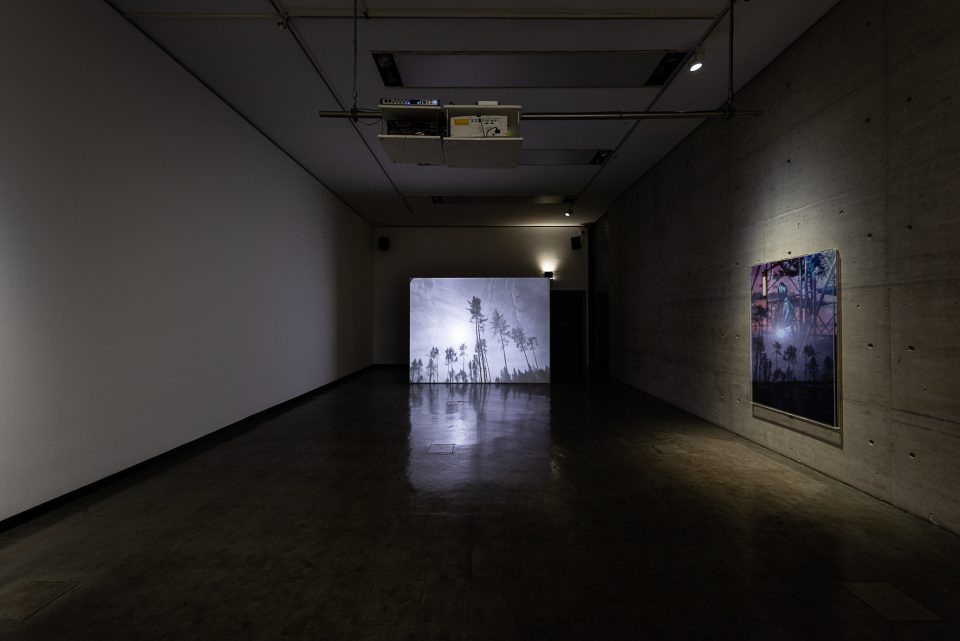 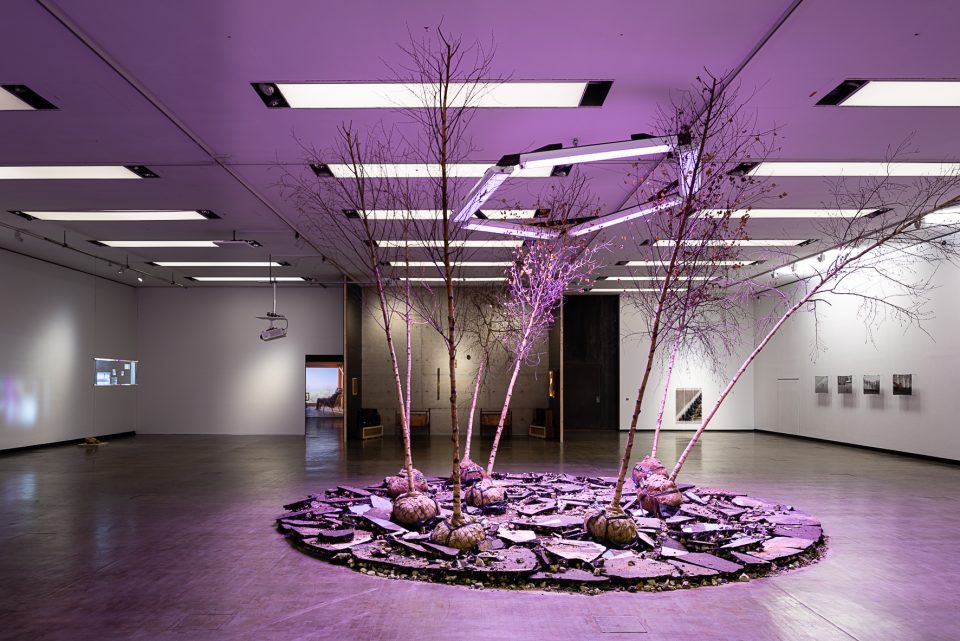 Jointly organized by the University of Applied Arts Vienna, the Academy of Fine Arts Vienna, and the Kunsthalle Wien, the annual Kunsthalle Wien Prize is awarded by a jury to one recent graduate of each of the two art schools, which are leaders in stimulating the productivity and diversity of Austria’s young arts scene. Kunsthalle Wien’s contribution to the cooperative venture is to generate international visibility for the two institutions’ graduates and help them build networks in the non-academic art world.

Honoree of the Academy of Fine Arts Vienna: Nina Vobruba
With her installative assemblage nest bau, Nina Vobruba (* 1985, based in Fehring/A and Vienna) convincingly traces the process of transforming a state-military area into the cultural, living and working space of a sociocratic-self-organizing community. As a co-founder and designer of this alternative model for the neo-liberal exploitation of human resources and nature, which thrives in Fehring, the artist, choreographer and performer uses intertwined fragments of complexity around the subject through a multitude of nested bodies, objects and notes of tactics and practices, making topographies of the appropriation of space perceptible.

Honoree of the University of Applied Arts Vienna: Malte Zander
Malte Zander‘s (* 1991, based in Vienna) film stills of his project TORPOR have convinced the jury both in their questions and in their technical implementation. What is reality, how is reality constructed, how is it perceived? One leitmotif Zander uses to answer those questions is an abandoned film set. By selecting sublime motifs, he succeeds in creating an unusual tension between the reality of the film set and the film set as a production location for dream/art worlds. An overwhelming amount of discourse on the part of the artist is missing, so that the works stand for themselves and can appear authentically presented to their viewers.

A project of Kunsthalle Wien in cooperation with the University of Applied Arts Vienna and the Academy of Fine Arts Vienna, supported by HS art service austria GmbH and Deko Trend GmbH.

Two catalogues with essays by the editors and members of the jury, conversations with the artists, and an illustration section will be published in conjunction with the exhibition.