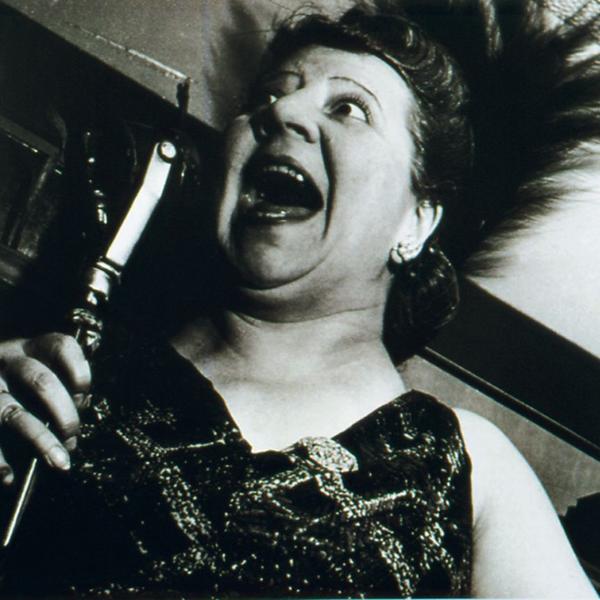 With this exhibition, the Kunsthalle Wien carries on its series of presentations of exiled Austrian artists who left or were forced to leave the country in the wake of political events 60 years ago.
The Vienna photographer Lisette Model (1901–1983) is considered as one of the central figures of modern art photography. Her work influenced several generations of photographers, from Larry Fink to Diane Arbus and Nan Goldin. What is particularly impressive is her ability to extract, quickly and with a sure hand, telling details from intricate situations, to transform human relations into visual compositions and to establish a wider context from individual images. Lisette Model produced moving documents of urban life, portraying the underdogs of society as well as the declining bourgeoisie. She worked as a photographer in the film and fashion business. Less known are her photos of important jazz musicians which are also presented in the exhibition. The coming exhibition at the Kunsthalle Wien is the first comprehensive presentation of Lisette Model’s work in Austria.

After the presentation in Vienna the exhibition will be on show (January till March 2001) at the Fotomuseum Winterthur (CH).