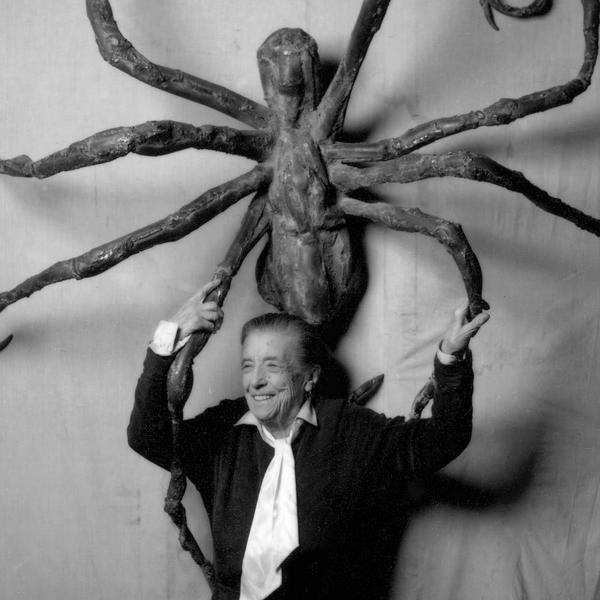 “My luck was that I became famous so late that fame could not destroy me.? (Louise Bourgeois)

Long denied due recognition, Louise Bourgeois became an ?avant-garde superstar? and is today considered ?a great figure of the post modern? (Peter Weiermair), even though fame did not reach the American artist until the second half of her life.

The Kunsthalle Wien shows the artist?s later works as a dialogue between sculpture and drawing. Since the 1980s, the works of Louise Bourgeois have followed the prevalent notion of art that rejects universal style and formal understanding in favour of a personal approach. The artist?s central concern lies in overcoming conflicts and the establishment of an intense, open discussion on the dialectics of thoughts and feelings.

With the exhibition Aller ? Retour the Kunsthalle Wien dedicates Louise Bourgeois, the now 94-year-old artist, what is probably the most important exhibition of her late opus. Some 150 works will be shown in six rooms thematically based around central sculptures and themes such as ?rivers?, ?spiders? and ?proverbs/aperçus?. One room offers a retrospective of older works by the French born artist. The focus of the show however lies on the oeuvre of the last ten years, the majority of which are diary-like drawings, in which text and symbols frequently mingle.

This Show is part of a series of monographic Kunsthalle Wien exhibitions of key figures of modern art such as ?Yayoi Kusama? (2002), ?Marcel Broodthaers? (2003) and ?Eva Hesse? (2004).