One, No One and One Hundred Thousand 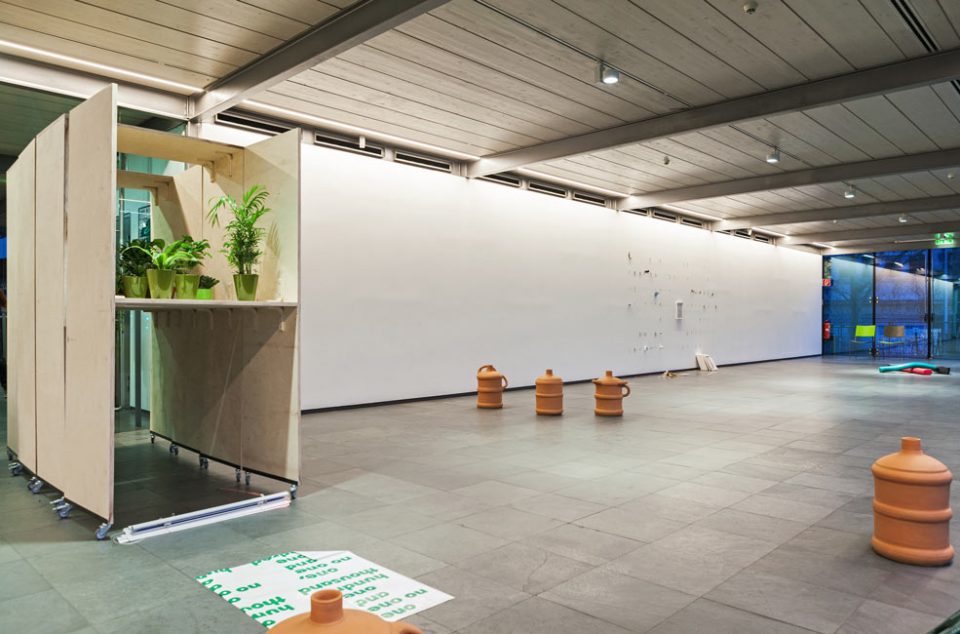 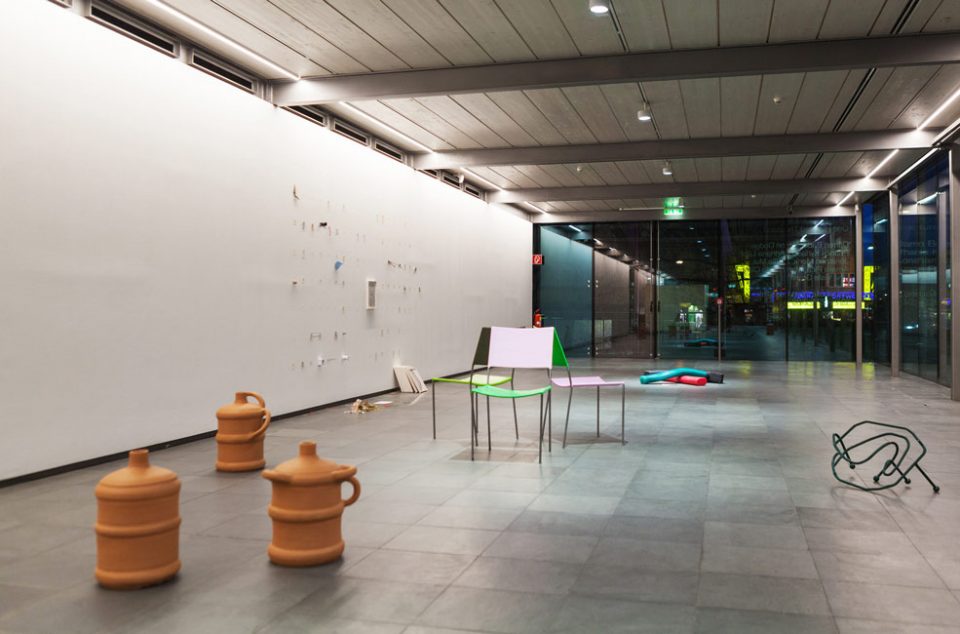 One, No One and One Hundred Thousand is an exhibition inspired by Oulipo’s literary strategies based on the idea of a “workshop of potential literature.” According to one of its founders, Raymond Queneau, Oulipo’s objective was to propose new “structures” for writers that are mathematical in nature, or to invent new artificial or mechanical procedures that could contribute to literary activity: props for inspiration or aids for creativity.
This notion of potentiality will be applied to the format of an exhibition – not as an assertion of what an exhibition should be, but as an attempt to uncover what it could be: an exhibition conceived as a “machine” that produces other exhibitions.
Nine artists were commissioned to create new works, which will then be presented in a display that can change continually according to the choice of the spectator. The exhibition will open with a set-up designed by the curator. From the day after, the works will be laid on a table and the space left empty. Each visitor will be invited to mount his or her own exhibition. A member of the Kunsthalle Wien staff will take a picture of the newly installed show afterwards. The resulting photos will constitute the exhibition catalogue.
Following Marcel Broodthaers’s motto “Every exhibition is one possibility surrounded by many other possibilities which are worth being explored”, the exhibition potentially presents an unlimited number of possible arrangements of works according to the exhibition’s duration and its number of visitors. It also investigates various aspects related to exhibition making and questions the authorship and authority of today’s curator. The main actor of the exhibition will be the spectator who will not act as a consumer but as a co-producer of the artists and the curator.

Publication
One, No One and One Hundred Thousand