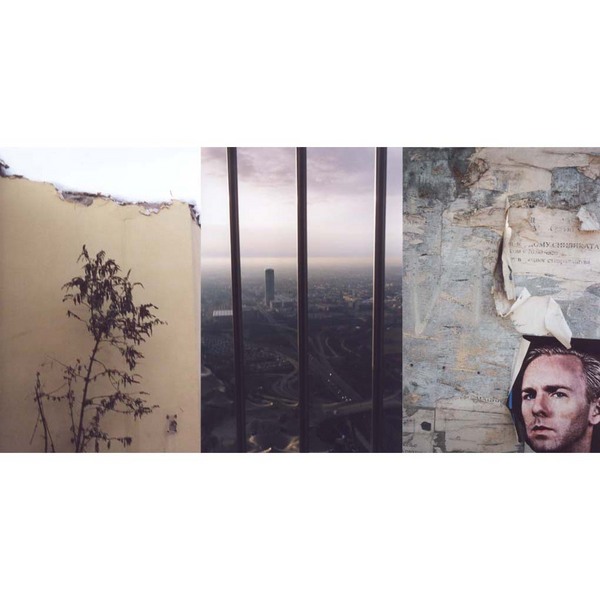 Born in Tyrol in 1968, the artist Klaus Auderer spent many years living in Israel, where he studied the conflicts of the Middle East. In his photographic series ?The Towers of Silence,? Auderer seeks to trace ways in which a globally oriented communication might address issues of a culture?s origins and its possible future. The point of departure for his interdisciplinary installation is a burial ritual still practiced by Zoroastrians in central Iran: they lay out their dead in open cylindrical towers and feed to the birds. These burial sites embody the poetic notion that life continues after death on earth in the vast expanses of the air, and thus represent
an intersection between rationalism and archaic ideas about the immortality of the spirit as well as the origin of Jewish, Christian, Islamic, and secular notions of another world. Auderer?s work, arranged in triptych-like fashion, confronts the
essence of an idealized intercultural existence with life?s everyday aspects. Recognizable references in the photographs to specific places give way to the presentation of a global habitat. With this work, Auderer wants to stimulate ?a process of thinking about future conceptions of a global society,? which he imagines as a culture in which people will coexist without abuses of national
and cultural identities.