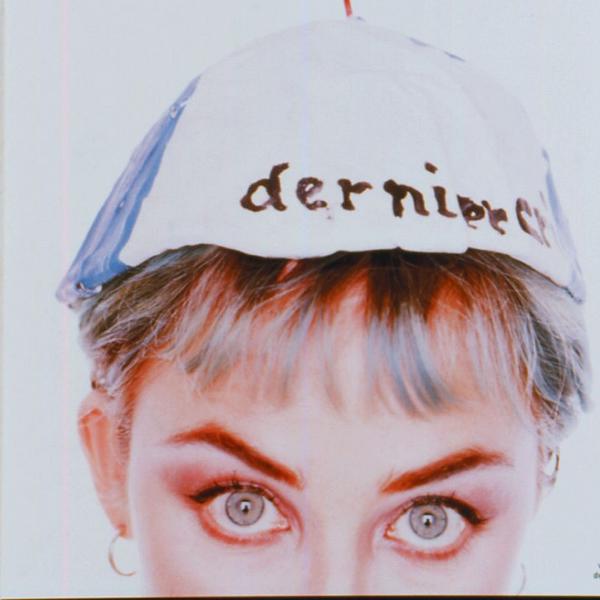 Born in the Rheintal (Switzerland) in 1962, Pipilotti Rist is particularly interested in video installations “because there is room for everything (painting, technology, language, movement, lousy pictures, poetry, life and notions of dying, sexuality and friedliness), just like in a compact handbag”. She consciously avoids the pictorial language of mass media and creates an intimate reservoir of images from everyday forms of communication and feelings. She pulls speedily cut and brightly coloured images from monitors, “which resemble the images in people’s unconscious”.

In the Kunsthalle Wien, Pipilotti Rist shows new works e.g. one in which projections on walls and mirrors show the interaction between mental, virtual and real spaces. She metaphorically deals with the connection of everyday processes to essential elements such as the sea, the heavens, emotions and sexuality. Alongside other works, the video installation also shown in the Biennale in Venice, “Ever is Over All”, can be seen: on the left of the projected image is a young woman strolling along a sidewalk in an airy dress. The woman holds a large flower (Knifophia) in her hands. As if quite naturally, she smashes the windows of the parked cars with it. An overtaking policewoman greets her cordially and smiles …

The exhibition is a co-production with the Nationalgalerie im Hamburger Bahnhof – Museum für Gegenwart Berlin.