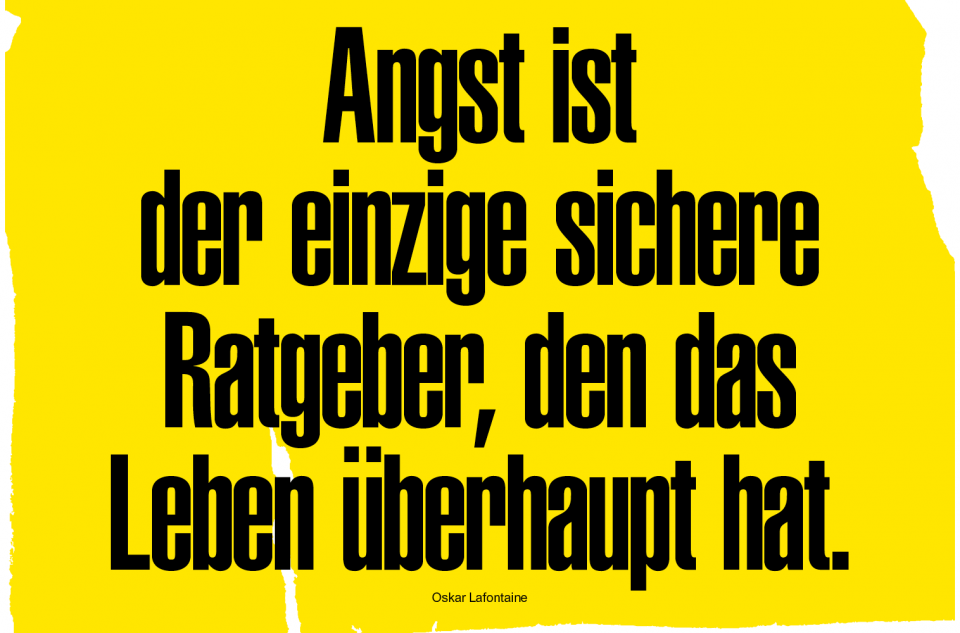 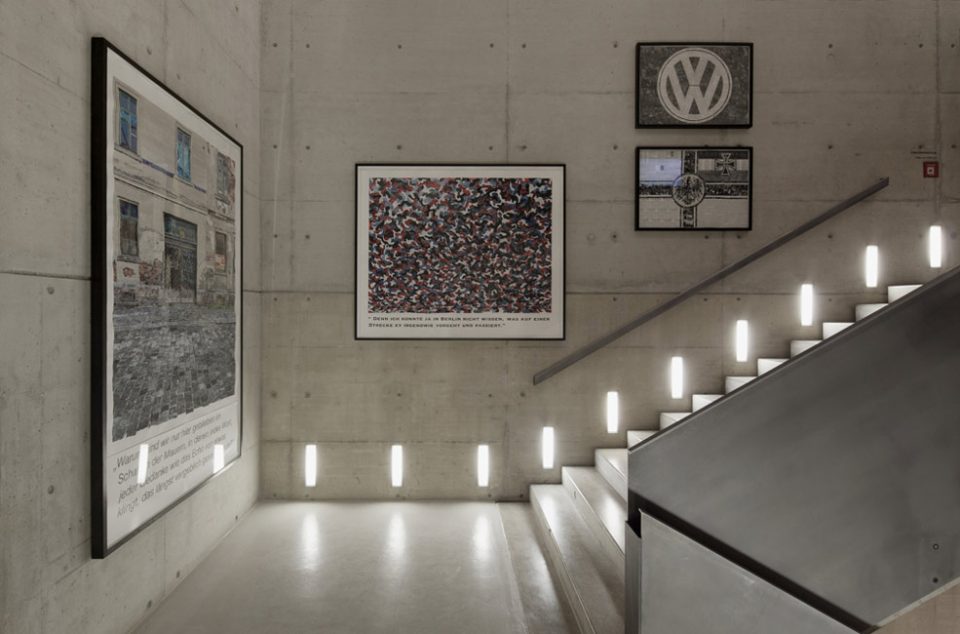 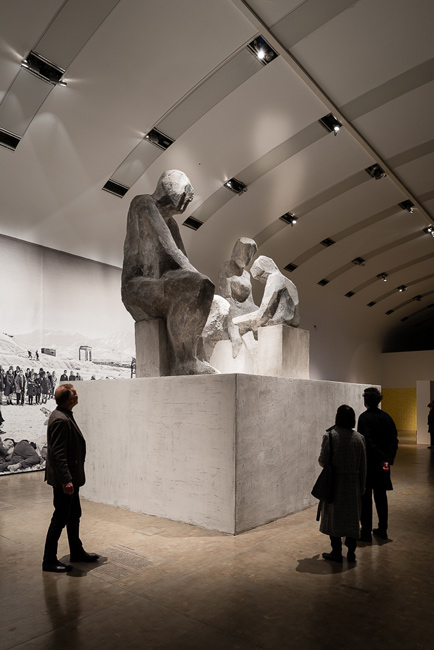 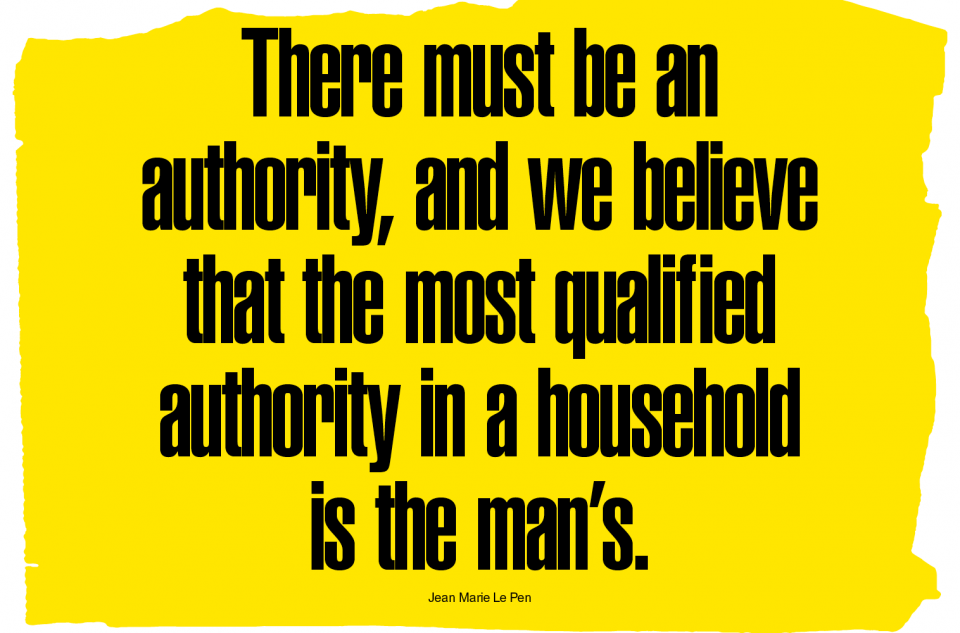 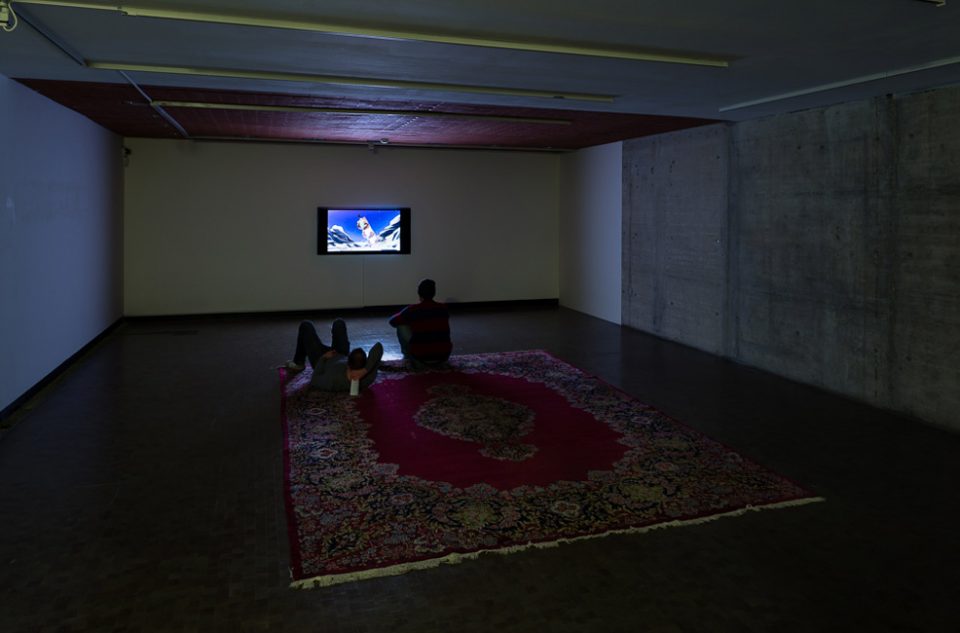 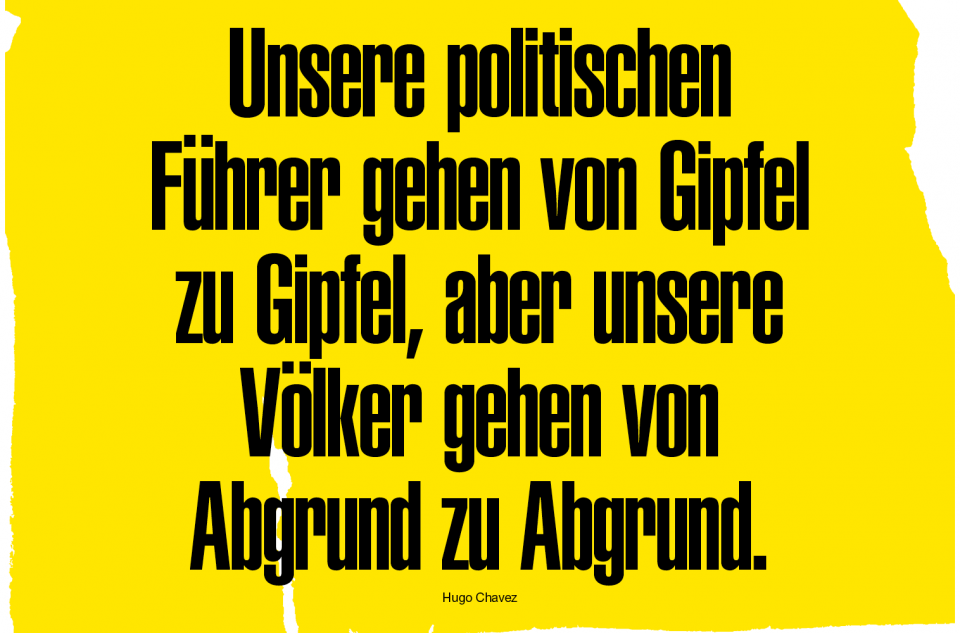 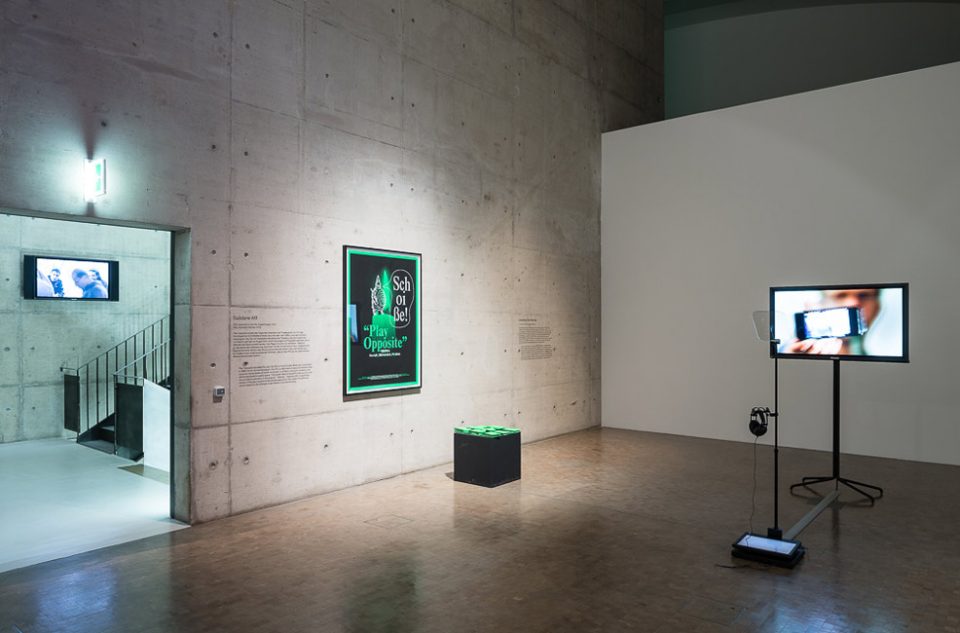 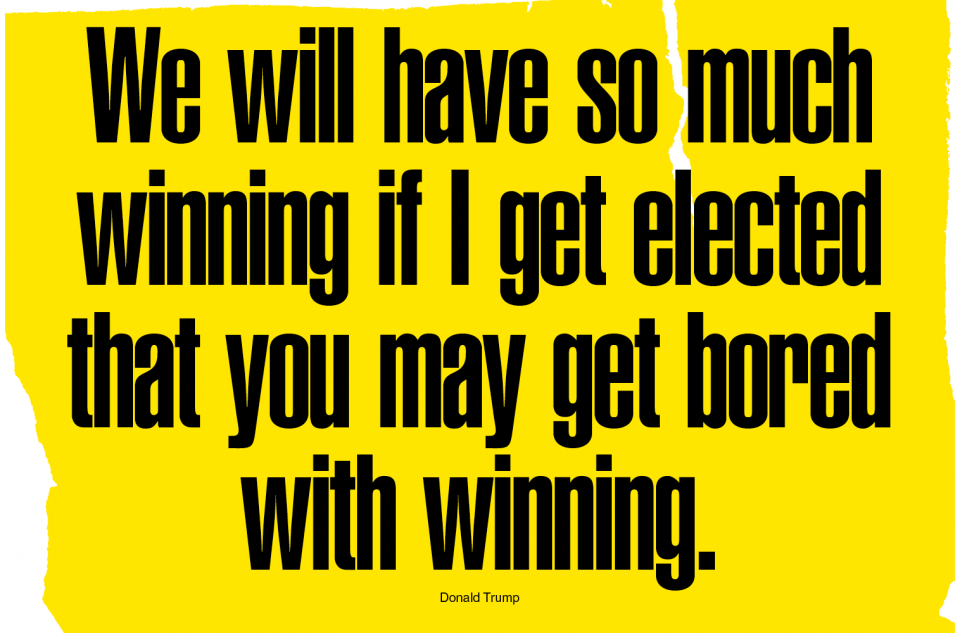 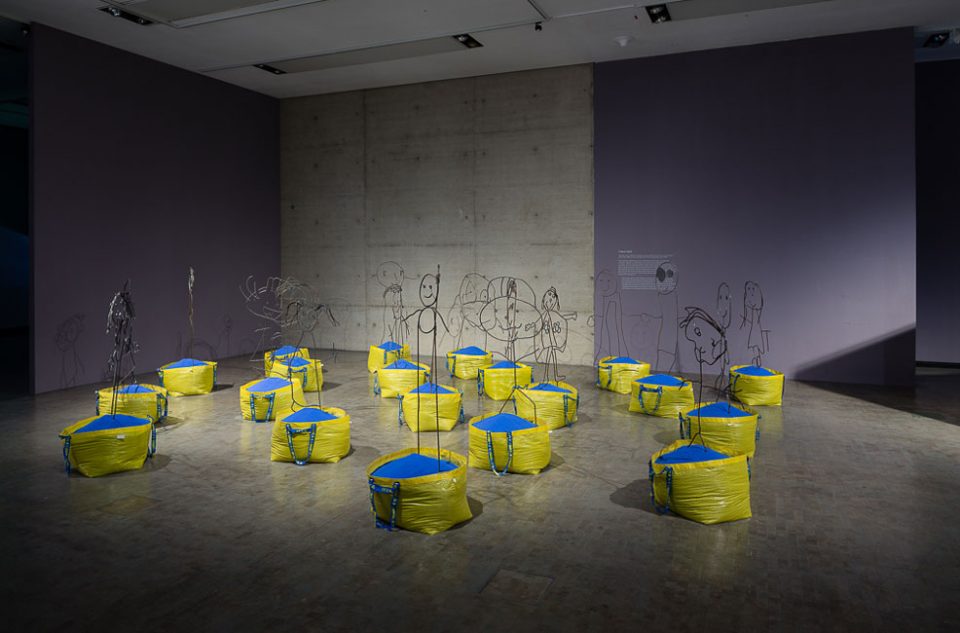 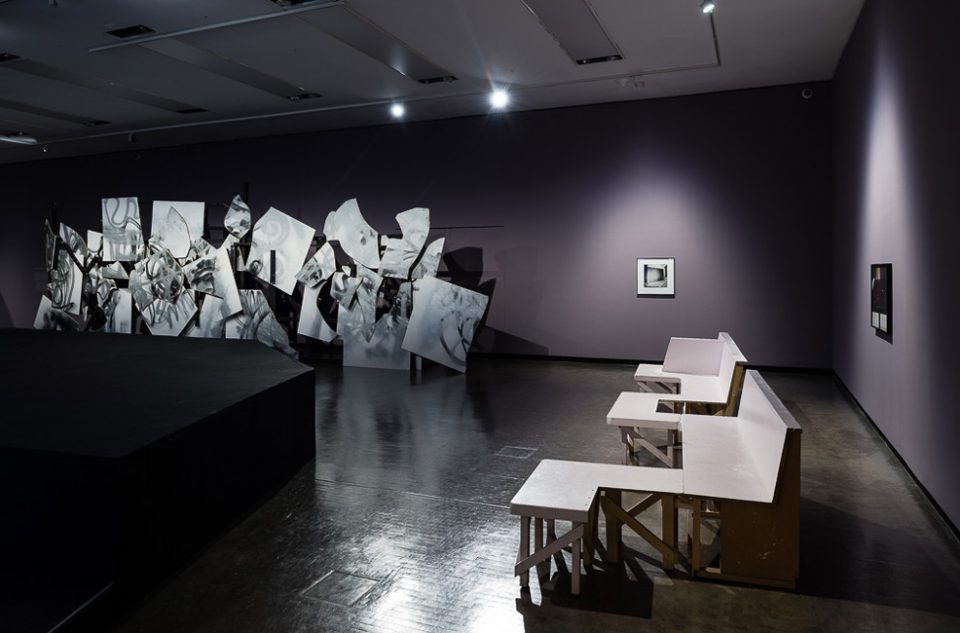 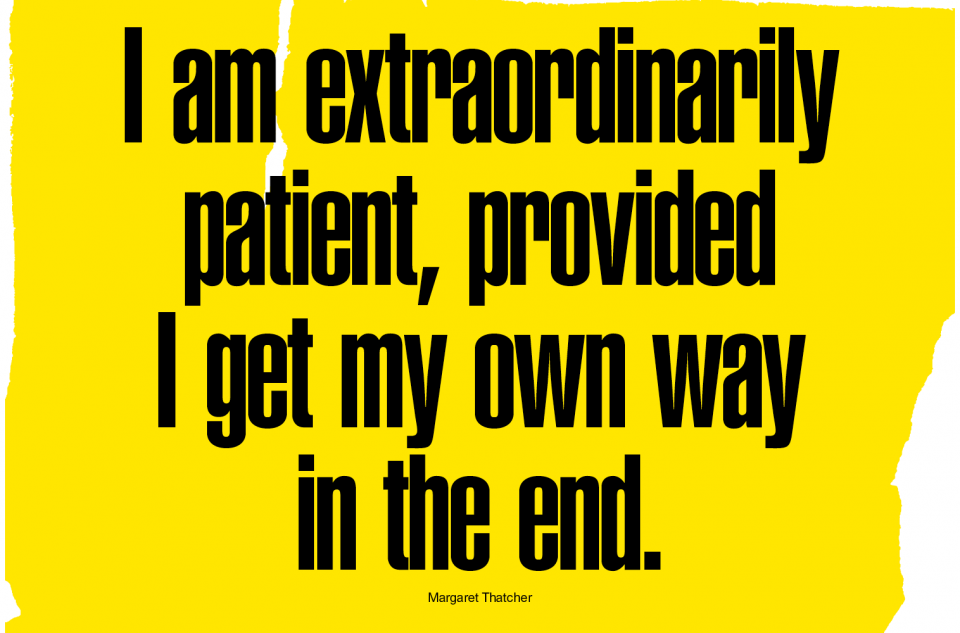 Not only is political populism on the rise, but it is also making much stronger use of pop culture and artistic methods and aesthetics than in earlier years. Social media, advertising aesthetics and media staging have lent a progressive appearance to simple or simplistic slogans. Rapping politicians, YouTube clips aimed specifically at young people, TV formats and pop concerts that present political themes and aim to make prejudice socially acceptable – these are all part of the current media landscape. In turn, artistic works reflect or comment on this tendency or lend it a further, subversive level that uses the mechanisms of political populism against this trend. The exhibition brings together works by international artists who address various facets of populism and analyse it, diffract it in an ironic manner and above all point out how omnipresent it has become.