Punk. No One is Innocent 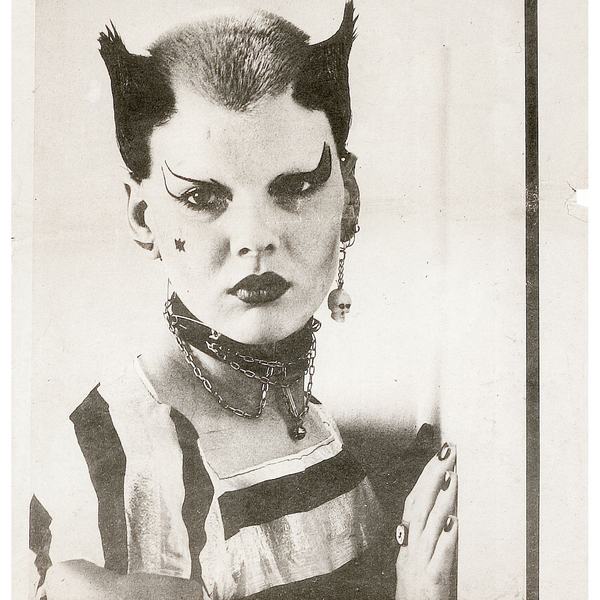 Besides Hip Hop, Punk was the last global pop culture movement that aimed to be more than just an acoustic furnishing of teenager bedrooms: a complete upheaval in fashion, gestures of style, artistic forms of expression, and music − from the improve-the-world poses rampant in the sixties’ Summer of Love to the nihilism and the No Future slogans of the Winter of Hate ten years after.

Looking back from a distance of thirty years, the exhibition Punk. No One is Innocent, focusing on the three metropolises New York, London, and Berlin as examples, reveals how differently and yet consistently Punk as a metaphor of revolt influenced music, fine art, and the look of young people in various cultural spheres. While it was mainly a style and fashion phenomenon in England, a close association between artists and Punk musicians was characteristic of the scene in the USA and Germany.

Apart from works of art, the exhibition also includes historical artifacts such as flyers, record sleeves, manifestos, photographic documentations, and films, as well as typical style emblems that exercise their influence in manifold formats to this day.