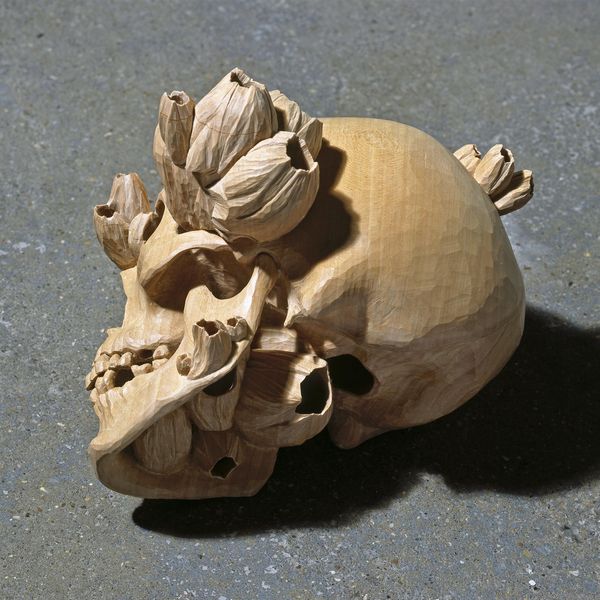 In his first solo show in Austria, the Australian artist Ricky Swallow exhibits a collection of wood and bronze sculptures, as well as a series of watercolors, including works made specifically for the Kunsthalle Wien. Utilizing the project space as an oversized museum vitrine, Swallow presents a collection of works that re-describe the still life tradition into an urban/environmental setting.

Swallow?s practice engages various traditions form the limewood carvings of Renaissance Germany and memento mori motifs to more ambient influences such as the narrative promise of the pop song. His time-affected forms and symbols appear as snap frozen monuments to a past or future imagined rather than experienced.