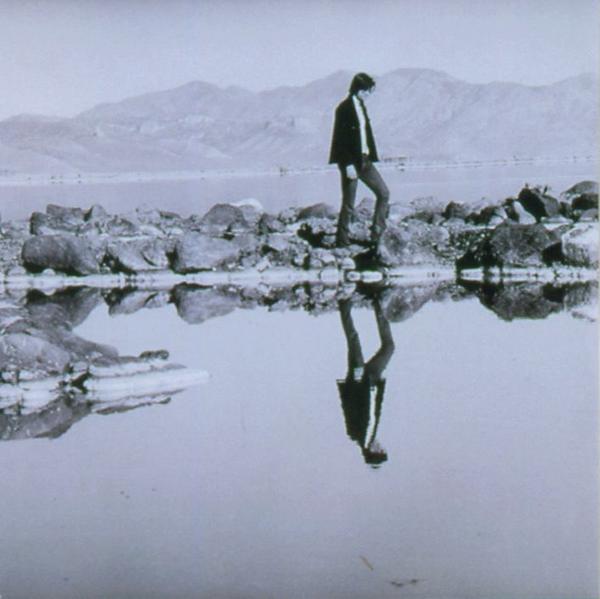 The American artist Robert Smithson (1938?1973) is considered as a key figure Minimal, Land, and Concept Art. Spiral Jetty on the Utah Salt Lake has gone down in the history of contemporary art as a classical Land Art icon. His writings have decisively influenced numerous artists and theoreticians ever since the 1960s.

Smithson was not content to produce individual works of art for galleries, museum or idyllic parks, nor did he, like other Land Artists, confine himself to earthworks in the natural landscape. His travels ? to New Jersey, to the West of the U.S., to the German Ruhr region or to Mexico ? significantly informed his work. fake Constant alternation between here and there, between the city and nature, museum and landscape results in an tension-loaded antithesis of site versus non-site, as it can be found in texts, sculptural hybrids, earthworks, drawings, and films.

Smithson saw cooperation with architects and the industry in the analysis of places and situations as a future task of artists in order to promote up-to-date landscape concepts. His untimely death in 1973 in a plane crash on the site of his Amarillo Ramp project left many of his ideas unrealized.

The exhibition presents film documents such as Swamp or Spiral Jetty as well as the lecture Hotel Palenque, an original recording of Smithson?s exemplary discussion of the architecture of a Mexican hotel. There will be two sculptural installations on view, in addition to a number of drawings, maps, photographs, texts in the original layout, and a videotape showing an enacted interview, half serious, half mocking, between an ?intellectual? and an ?intuitive? artists, played by Smithson himself and his wife, Nancy Holt. The choice of exhibits is intended to explore a working method that focuses on the process aspect of the work of art. The Kunsthalle exhibition also provides an ideal occasion to present the long-overdue German translation of Smithson?s writings, published in cooperation by with Walter König Publications, Cologne (ISBN 3-88375-388-2).