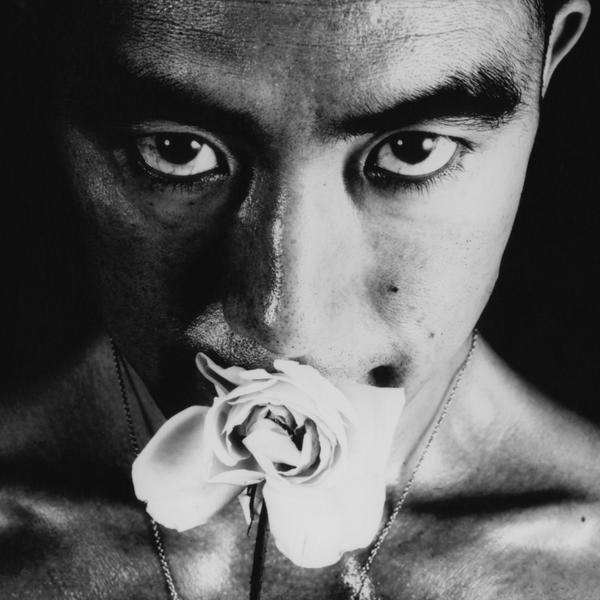 The cultural-historical center of the exhibition, is formed by Gabriele D’ Annunzio’s “Martyrdom of Saint Sebastian. A Mystery in Five Acts”. The exhibition is similary arranged into five thematic focal points, which develop from the center of the exhibition towards the periphery. Sebastian is seen as the “exemplary sufferer” (Susan Sontag), the multifarious icon of the history of civilisation- as-such; also as Sebastian the saint, who attracts misfortune upon himself, in order to avert it from others; Sebastian as the fetish of erotic subcultures, and the vamp and dandy, whose beauty only blossoms in its full splendour when caught in the throes of excruciating agony.
However, Saint Sebastian is also brought up to date as the great ecstatician of art history.