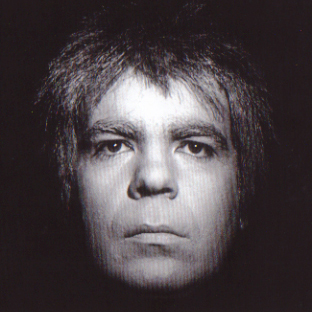 The showing of the film “Comédie” (19 min., 35 mm film by Samuel Beckett and Marin Karmitz) ties in to the exhibition Samuel Beckett/Bruce Nauman, which was held in 2000 at the Kunsthalle Wien. The focus of that exhibition was Samuel Beckett?s work in film.
“Comédie” was first rediscovered last year, after the film had been completely forgotten following its scandalous premier in 1966 at the Venice Biennial. It is a rare film document, being an adaptation of the theater piece “Play” from 1963. In its avant-garde cutting techniques and camera and technical manipulation, it in many ways anticipates the methods of modern music videos and the rhythms of hip hop.