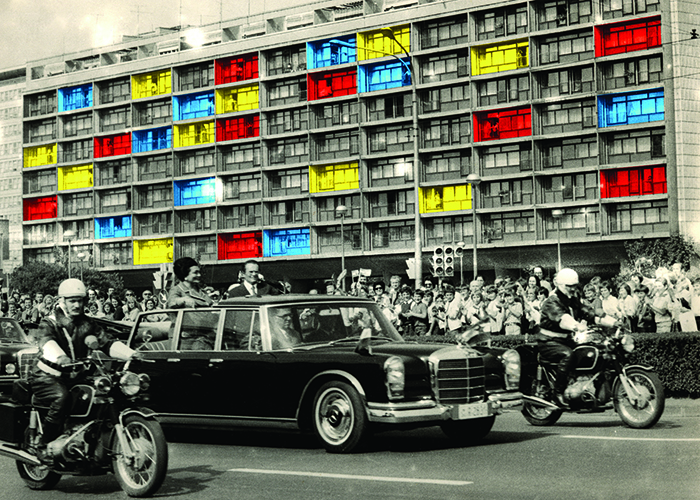 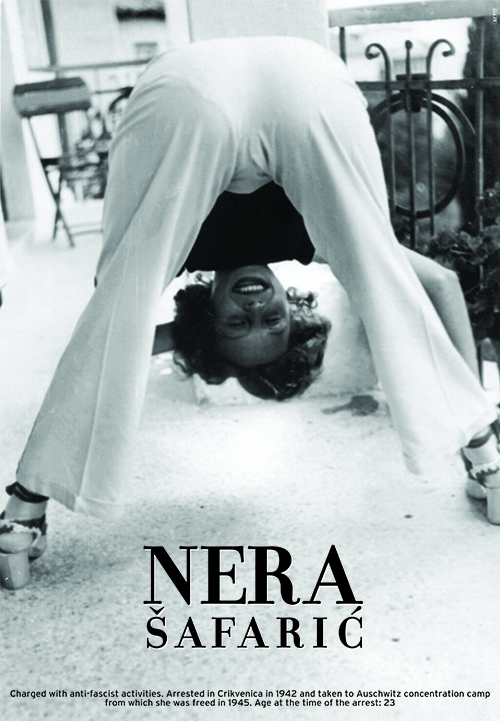 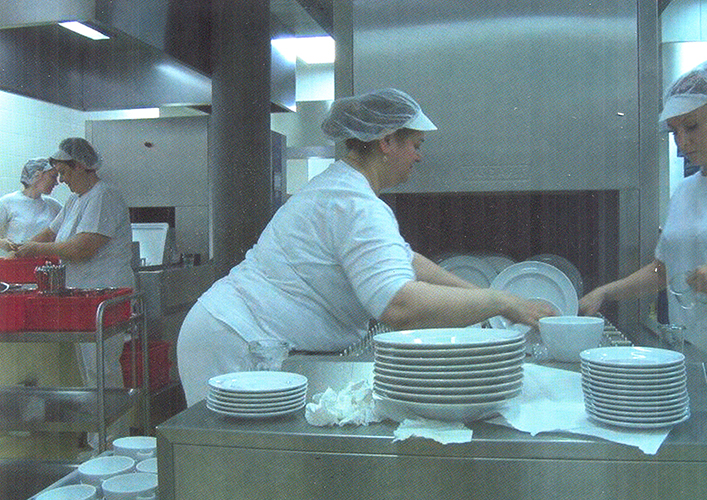 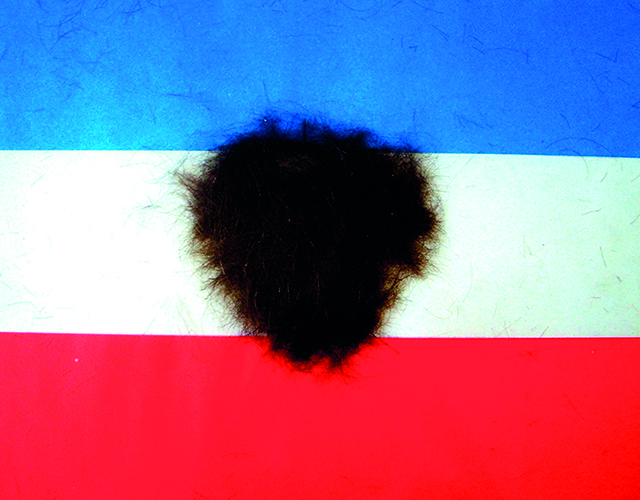 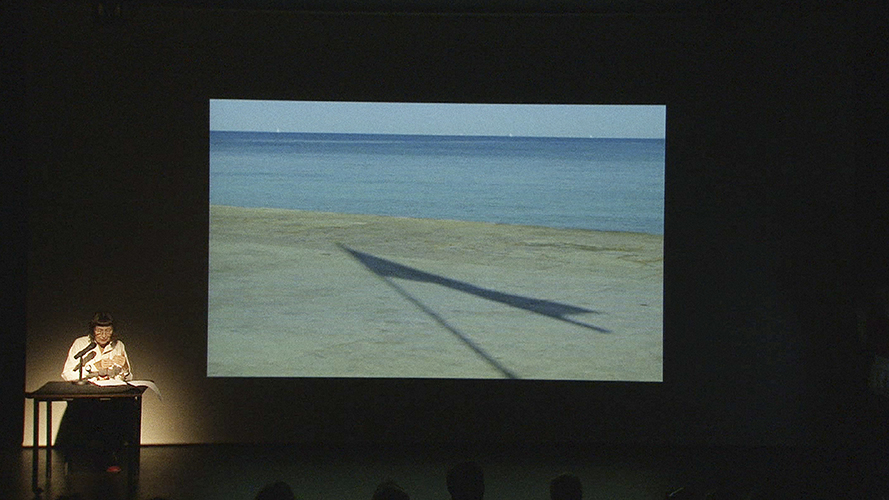 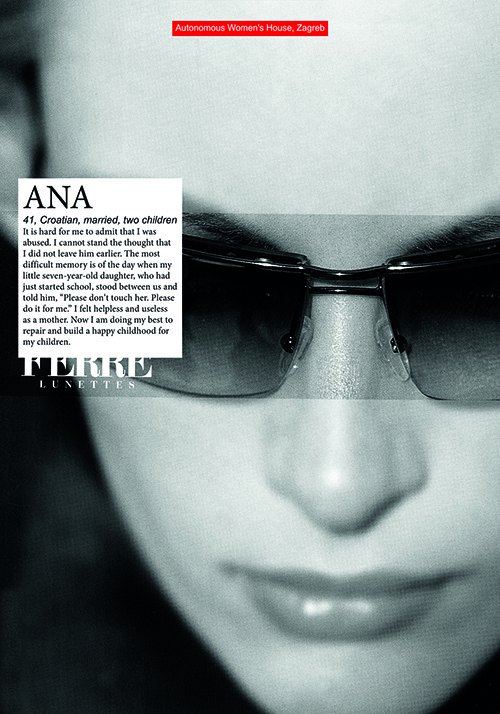 Since the 1970s, Sanja Iveković’s artistic practice has taken a clear feminist and activist position and has continuously confronted issues of gender and politics. Her works often start from very personal settings and life circumstances, and juxtapose these to official histories and mainstream depictions in order to explore representations of female identity, female history, violence against women, manifestations of ideology through mainstream media, and the relationship of history and contemporaneity.

The exhibition at Kunsthalle Wien will bring together selections from different periods of Iveković’s career with newly produced works focusing on the artist’s mother, Nera Šafarić, whose resistance to fascism was already featured in two of her seminal works, GEN XX (1997–2001) and Searching for My Mother’s Number, initially produced for documenta 11 in Kassel in 2002. While covering the wide range of subjects addressed by Iveković’s art practice, the show will give an accentuated look into neglected histories of antifascism and socialism through a prism of her personal history.

This exhibition will be curated by Zdenka Badovinac, a curator and writer who served as director of the Museum of Modern Art and Museum of Contemporary Art (MG+MSUM) in Ljubljana from 1993 to 2021.

This image has no caption