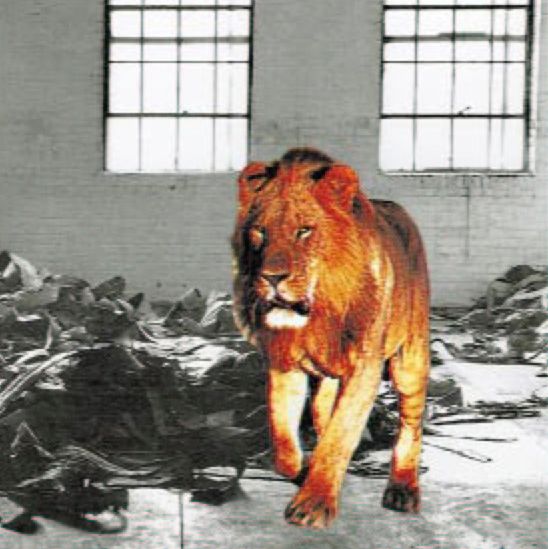 A lion in an art landscape made of strips of green velvet. The predator is the symbol of undomesticated nature in an artificial urban environment. In the title of his exhibition at the Kunsthalle Wien, the Thai artist Surasi Kusolwong alludes to Ludwig Wittgenstein’s famous aphorism: ?If a lion could talk, we could not understand him.? A metaphor for the impossibility of intercultural, linguistic, and interpersonal understanding? The lion becomes the site-oriented mouthpiece that reads from Wittgenstein’s Tractatus Logico-Philosophicus, among other sources.
Visitors are invited to record their opinions on politics, art, the economy, and sex, which will later be projected into the exhibition space via the talking beast. The sender remains invisible; what is created is a stage without actors, an interactive field of communication.