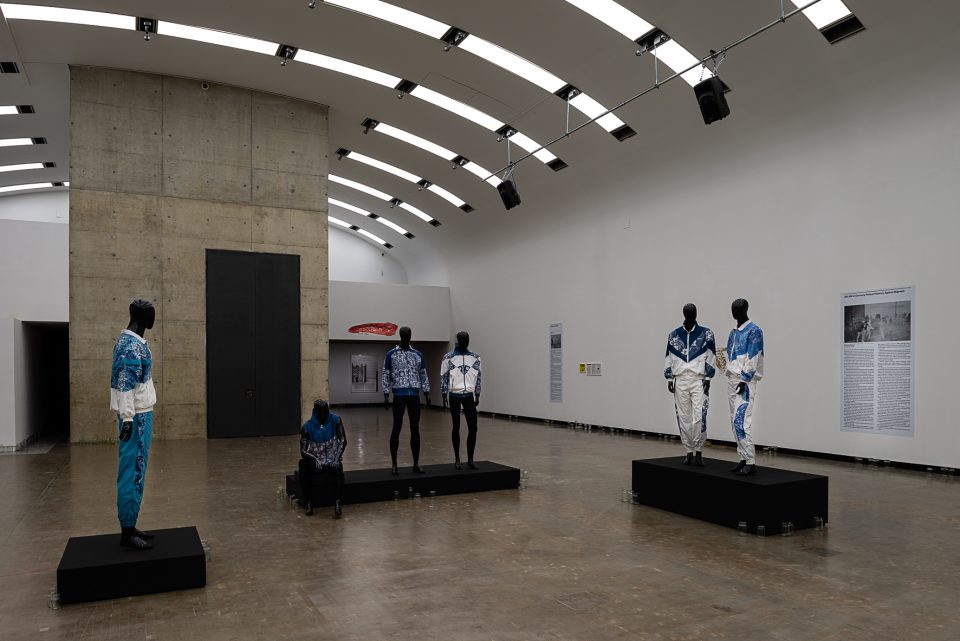 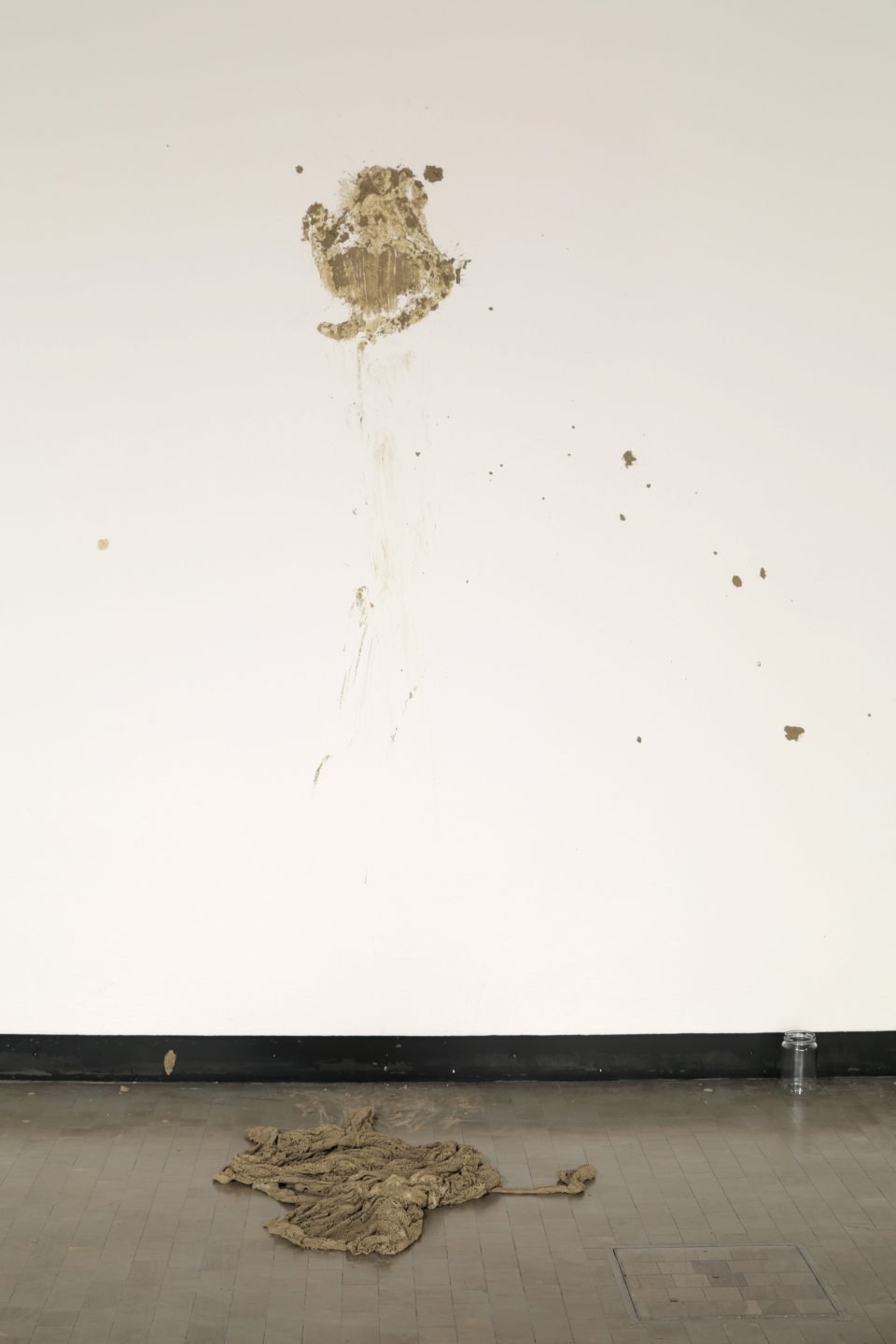 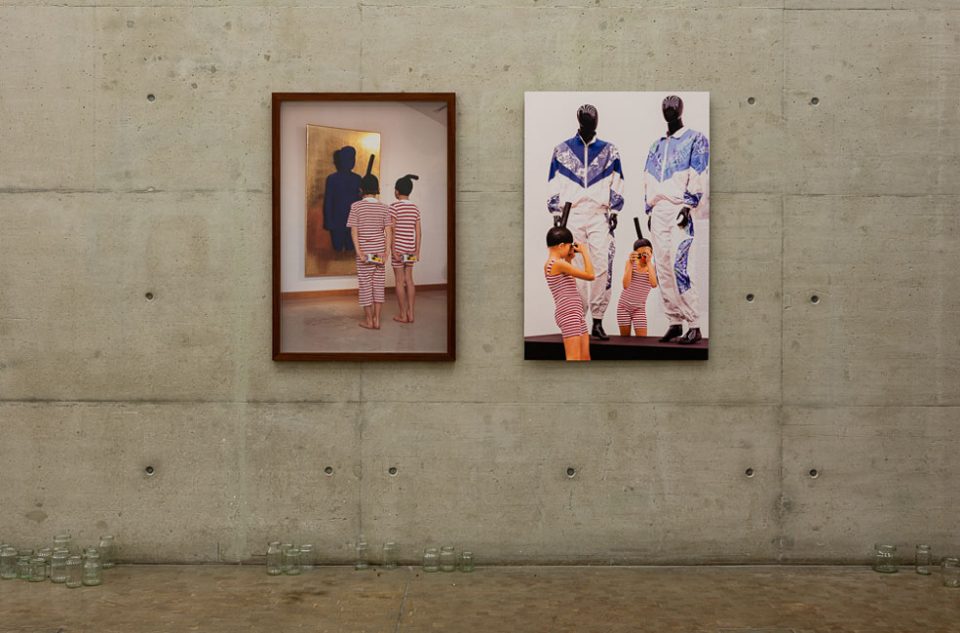 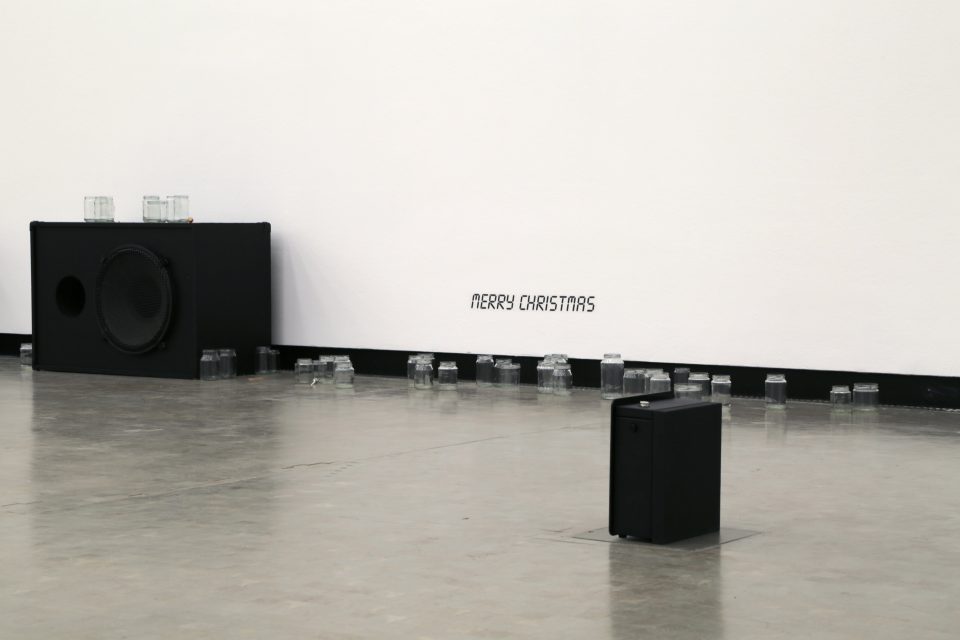 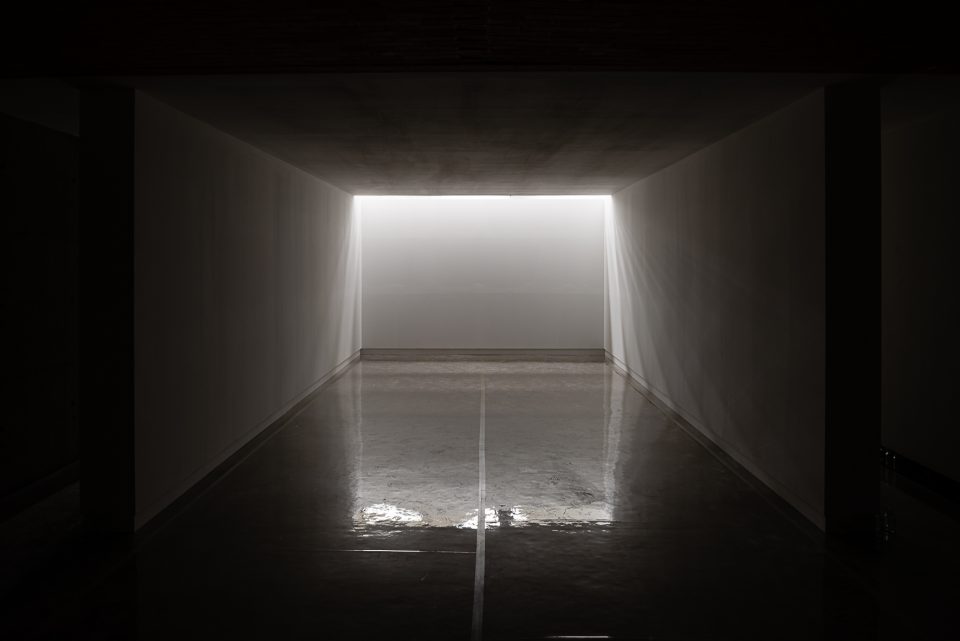 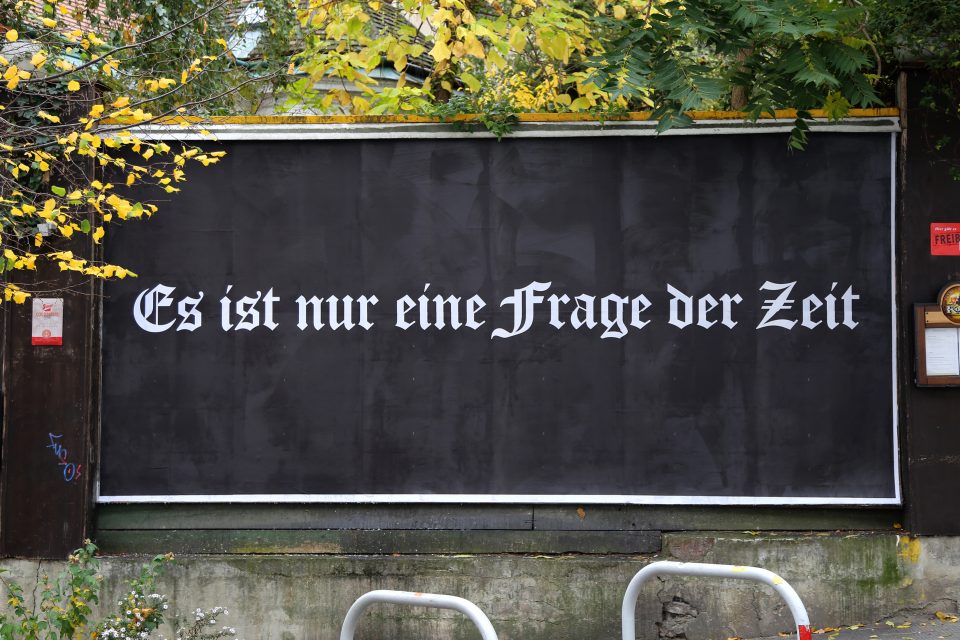 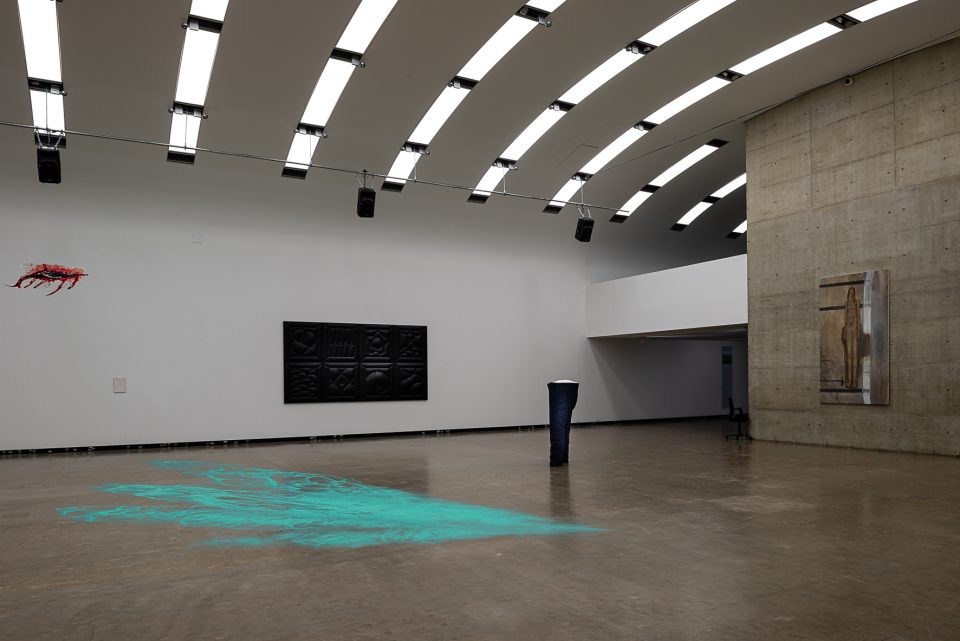 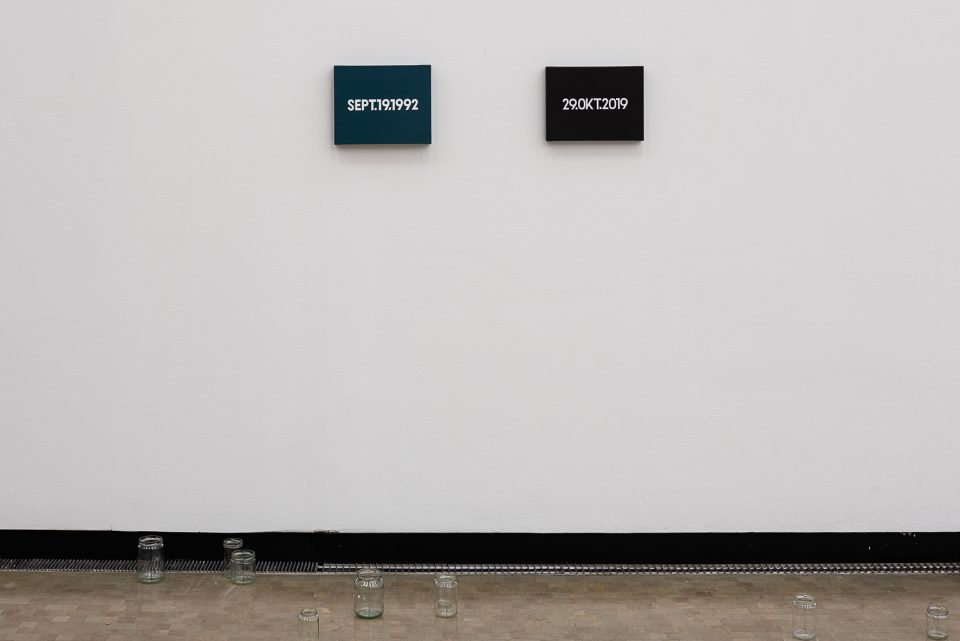 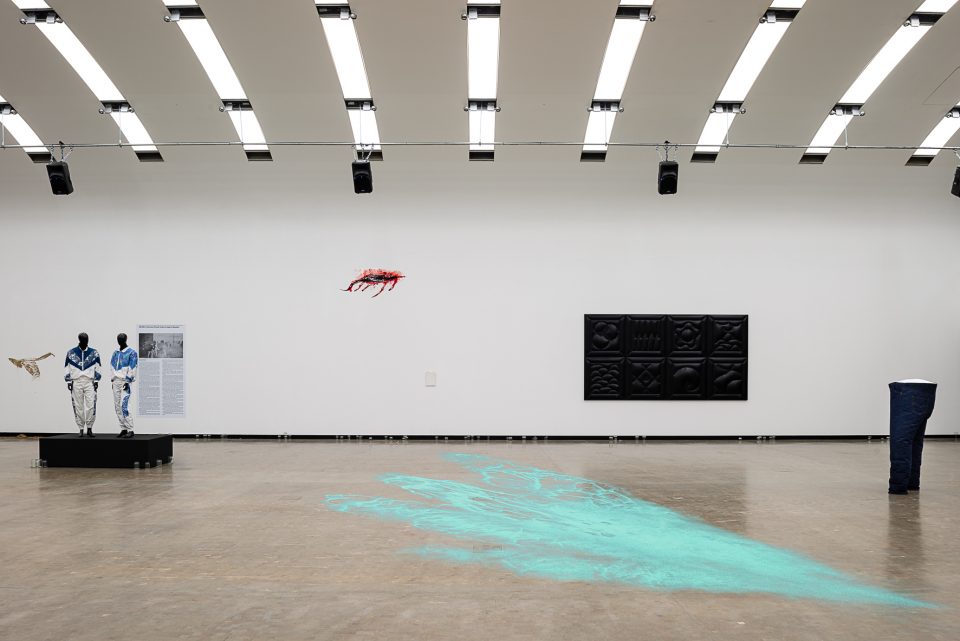 The 1990s: Think raves, when sportswear hits high fashion and unisex styles became popular, when political activism grew in the wake of the global AIDS crisis, and the end of the Cold War signaled the reorganization of the world, think of the reunification of Germany, and how the mass-production and use of mobile phones came into being, as well as the prevalent spread of the Internet. Yet the nineties also appear to mark a point in history where the time horizon curves and the future and the past seem set in some kind of loop. From then on, there is seemingly nothing culturally significant that hasn’t existed before, albeit in slightly different guises.

Time Is Thirsty is a journey through time and space in the form of an exhibition: A complex ensemble of contemporary artworks and artefacts from the early 90s – more precisely from 1992, the founding year of the Kunsthalle Wien. The exhibition presents an immersive time-space in which the boundaries between the decades become unstable: Whether we are dealing with a relic from the 90s, a present-day phenomenon, what we encounter remains uncertain. Something that may perhaps be almost thirty years old, can be sewn almost seamlessly with the fabric of today.

Time Is Thirsty offers an expansive installation of art, language, smell and sound, artefacts and everyday objects, in which the timelines shift and the current past, as well as the speculative future, seem to merge into one another: a repertoire of gestures and emotions which can resonate physically and mentally as an MDMAdeleine to be swallowed. A kaleidoscope of signs between which one can lose oneself.

The first edition of our Kunsthalle Wien Podcast takes you on a journey to the exhibition Time is Thirsty. In a conversation with curator Luca Lo Pinto, we chat about the possibility of a trip through time, why it would be boring to show only artworks from 1992 – the founding year of the Kunsthalle Wien – and which artwork he would preserve for eternity. Florence Bonnefous of Galerie Air de Paris as well as the artists Sissel Tolaas and Jason Dodge also provide insights into their contributions to the exhibition. More…