Tropicália The 60s in Brazil 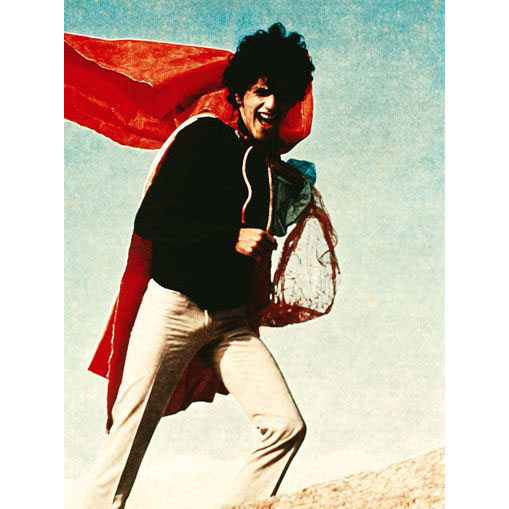 Organizing the delirium was what the late artist Hélio Oiticica, one of the founders of the Brazilian Tropicália movement, aimed at in his work ? a description which also applies to other protagonists and facets of this protest art characterized by wild thinking, the play with loud colors, and extravagant concepts.

Tropicália was born from the spirit of a critical appropriation of ?First World? art and fashion trends and pivoted upon an approach that forged an aesthetical meta-Brazilianism from particles and fragments of cultural artifacts.
The Tropicália movement developed around the highly conceptual art of Lygia Clark and Hélio Oiticica and incorporated music (Caetano Veloso, Gilberto Gil), film (Glauber Rocha), and poetry (Augusto + Haroldo de Campos). Though the movement did not explicitly fall into line with the orthodox Left, its energy and vitality, the pleasure in shrill spectacles, and the increasing emphasis on participatory art were mainly directed against the oppressive years of Brazil?s
military regime.

The exhibition presents a historical cross-section of the variety of works brought forth in that short summer of anarchy in the arts and reveals the creative impulse prompted by Tropicália in the production of contemporary Brazilian artists such as Rivane Neuenschwander or Ernesto Neto.