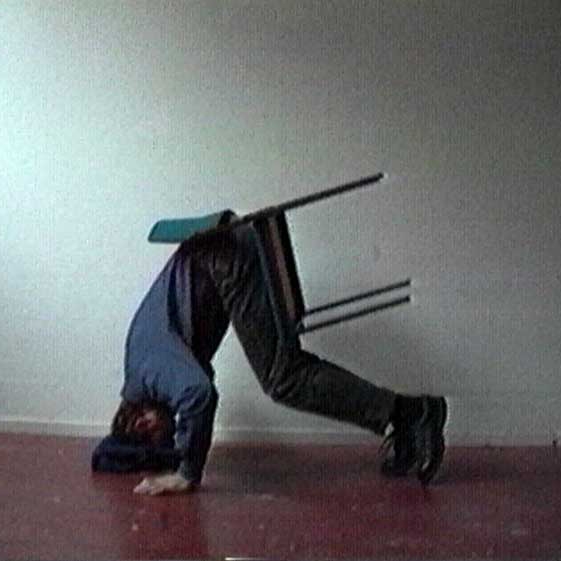 The first part of Video Edition Austria was released in 1994 by Medienwerkstatt Wien, Austria?s largest independent video distributor. The ten volume edition with five arts programmes and five documentaries provided a representative overview of 25 years of video art and art video documentation in Austria. The edition represents a solid base for the historical documentation of video art in Austria. It is part of the collections of numerous international cultural institutions and has been presented many times in Austria and abroad.

In 2002 Video Edition Austria was extended with Release 01, consisting of four arts and two documentary programmes. Since 1994 a lot of new work has been created by reknowned video artists and documentarists, and a new generation of media artists have found their place in the international exhibition and festival scene. The presence of media arts has become a matter of course within the arts. This is just one more reason to carry on with a collection that is clearly arranged and curated with expertise. Video Edition Austria comprises at the same time historical process and contemporary video exhibition, condensed audio-visual information and an encyclopedia of Austrian video art and video documentation.

The addition of Release 01 to Video Edition Austria increases the significance of this collection as a time-document. Roaming around artistic positions between 1969 and 2001 – away from cinema and festival events focussing only on current trends – allows for continuity in socio-political statements and on the other hand for extremely varying aesthetic approaches. The changes in production conditions, the disintegration of formerly clearly defined genres and the choice of diverse public settings are keywords for a complex development which is transmitted in this comprehensive edition. The videos chosen for Release 01 often show surprising points of reference to former works, thus telling the political, technological and aesthetic history of Austrian media arts.