video of the month #67: Spectrum. From the Zacheta Video Collection 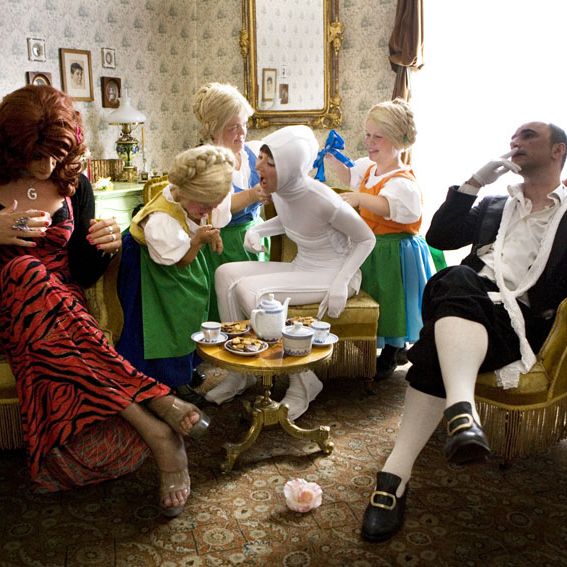 The compilation of videos presented in the ursula blickle videolounge is a selection of works from the Zachęta video collection. The thematic screenings of videos form a kind of spectrum; in other words, a specifically organized selection of phenomena and concepts analyzed by the authors of the films. Outstanding artists of the young and middle generation created this presentation of the newest video art in Poland. The screenings that comprise the project Spectrum have been divided into the following thematic blocks: sound, gender, social portrait and roles. The technical conditions of the place of presentation partially shaped the selection ? the videos are one-channel projections, whose theme and aesthetics made them appropriate to be shown in the proposed form. These works were also chosen as an attempt to emphasize the range of themes engaged in by Polish video artists. It shows both a cross-section and the spectrum of problems relevant today in Polish art. This should not be treated as a full picture, but rather as an overview of Polish video art of the last two decades. The artists use a variety of film techniques ? from animation to the aesthetics of documentaries, films or television (for example, reality shows). Through the medium of the camera, they record the signs of the times in which they work.