Zuzanna Janin. Majka from the Movie 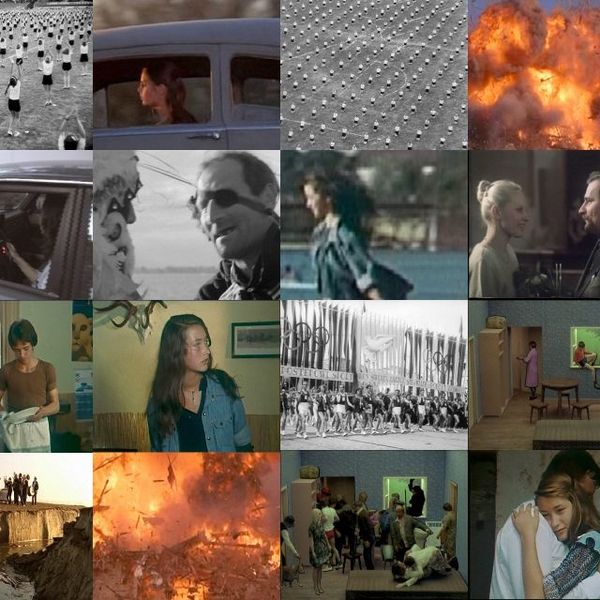 In collaboration with Tomasz Kozak.

Zuzanna Janin?s six-part video serial installation Majka from the Movie (2009) is
based on found footage from the TV series Szalenstwo Majki Skowron produced in
Communist Poland in the 1970s. The result of Zuzanna Janin?s adaptation is a film that examines the social constructions and development processes of both individual and collective identities in a very poetical manner.
The artist intersperses the material from the series with sequences from American
and European films of the last forty years as well as her own takes. She has her
protagonist Majka set out on a journey through time and space, confronting her
with various places, stories, and cultures. A fourteen-year old girl played by the
young Zuzanna Janin herself in the seventies, Majka symbolized the rebellious youth of Communist Poland and was a kind of cult figure for those days? teenagers. The part of today?s Majka is played by the artist?s daughter who encounters both real persons and fictitious characters on her quest for identity and finds herself to be the protagonist of various films scenes.

Zuzanna Janin was born in Warsaw, Poland in 1964. She lives and works in Warsaw.