Redesign of the Lueger Monument 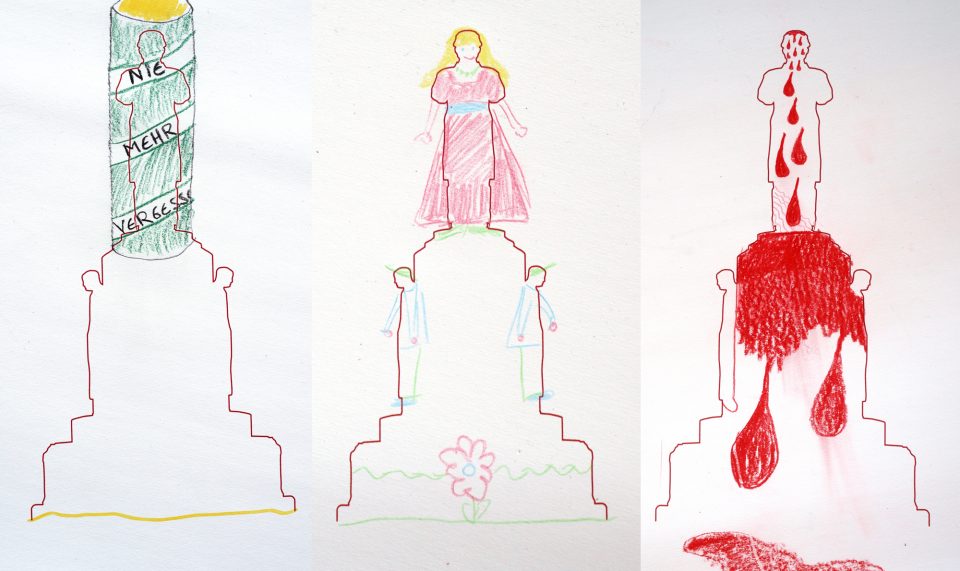 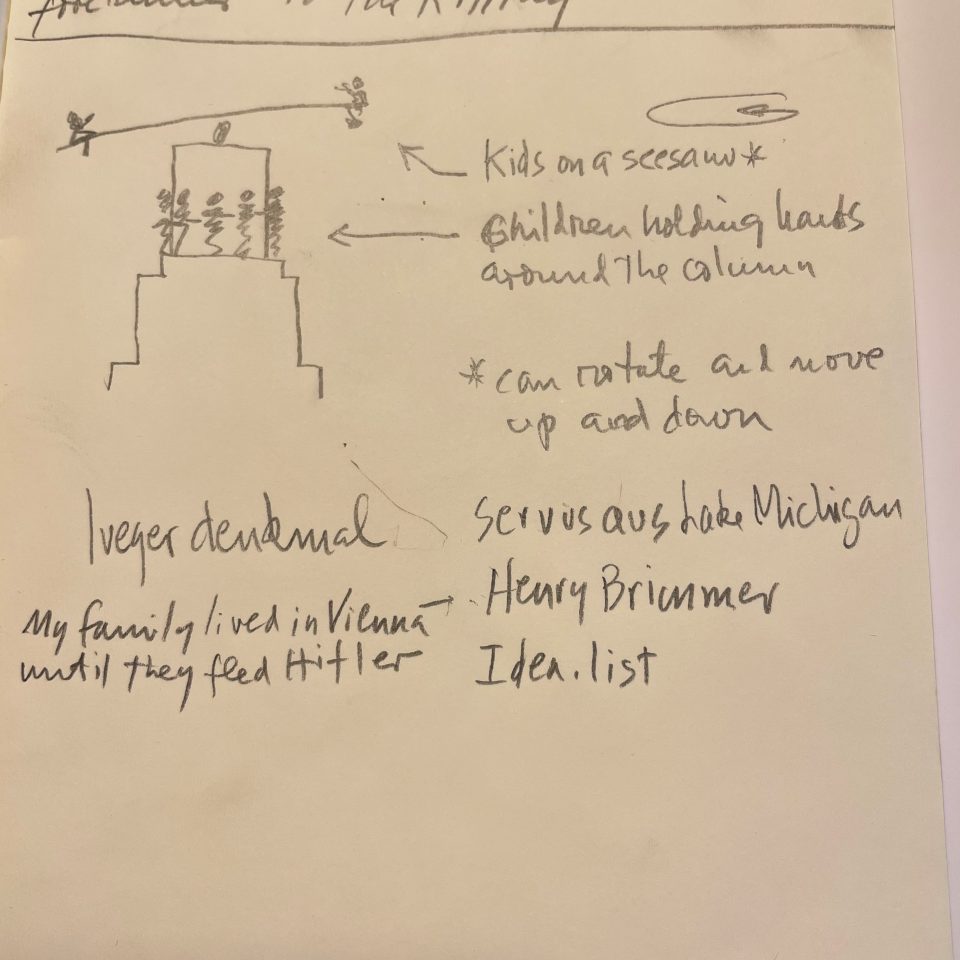 Since 2009 many groups and individuals have been again and again advocating the redesign of the Lueger monument on Stubenring square into a memorial against antisemitism and racism. The handbook Open Call: Handbook for a Redesign of the Lueger Monument contains texts on the topic and features approximately 220 submissions by artists for such a monument. (Insert link: https://opencall.luegerplatz.com/)

But why does the Lueger monument still look exactly the same today, even though there was an international open call with such an enormous response?

Dr. Karl Lueger was the mayor of Vienna from 1897 to 1910. He founded the Christian Socialist Party and actively shaped a political climate, which was hostile toward Jews as well as other ethnic groups. He was highly successful with this tactic. So successful that Adolf Hitler, who lived in Vienna at this time, also became fascinated by him. Hitler and the National Socialists didn’t just attack Jews with words, they also murdered millions of them. Do we want a monument to the mentor of Adolf Hitler to stand in the middle of Vienna – furnished with just a notice board, but otherwise unchanged?

How could or should the monument be changed? Print out the template with the outline of the monument and make your own redesign of the Lueger monument!

We are curious to learn about your ideas!