Gesellschaftsspiele: The Art of Assembly XVI 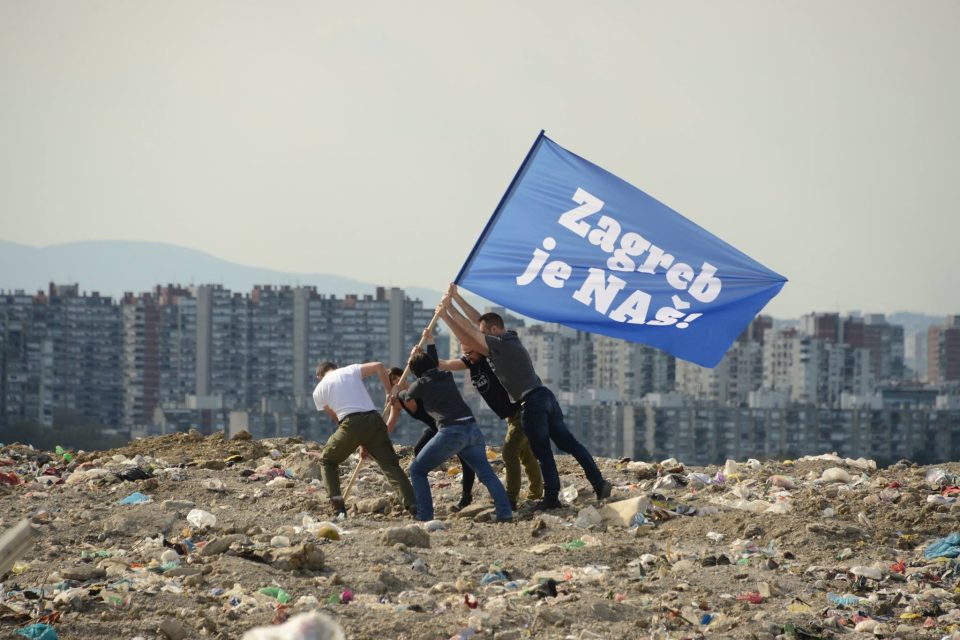 A cooperation of brut Wien and Kunsthalle Wien

When activist movements gain momentum, even win elections after many years of struggle and work on the ground, there is a lot of enthusiasm – but also larger-than-life expectations. A diverse electorate with often very different expectations demands immediate and fundamental shifts of politics. The parties once in power just wait for any opportunity to attack. The former establishment uses its long-knit networks to slow down any transition. And former allies accuse the elected representatives of their compromises. So, what does it actually mean to govern, to change structures, work with a large administration, include the political base, and accomplish concrete change?

Inspired by the impressive development of the Croatian movement Možemo! with its landslide victory in the Zagreb city elections in May 2021, in this edition of The Art of Assembly cultural worker and activist Teodor Celakoski describes the strategies used to achieve Možemo!’s success and talks about the difficulties to implement new policy. Artist, activist and former member of the Spanish parliament Marcelo Expósito gives insides in the struggles, achievements, and failures of Podemos and other citizens’ electoral organizations in Spain. Drawing on the trajectory of SYRIZA after winning the general election in Greece in 2015, philosopher Athena Athanasiou reflects on the general conditions activist movements are confronted with when coming to power.

Gesellschaftsspiele: The Art of Assembly brings together protagonists from various fields of art, politics and theory to speculate on the future of assembly in a time of experiencing that nothing is certain – a time in which every form of physical togetherness has become precarious.

Florian Malzacher is a curator, dramaturg and writer. 2013-2017 he was artistic director of Impulse Theater Festival (Cologne, Dusseldorf and Mulheim/Ruhr), and 2006–2012 co-programmer of the multidisciplinary arts festival steirischer herbst (Graz).

Additionally, the event will be streamed live on Kunsthalle Wien’s website.